Mercedes team principal Toto Wolff has hinted he would welcome the idea of becoming Sebastian Vettel’s manager, but doubts whether he would “do him any good”. Vettel’s future remains a hot topic in the paddock with limited seats available at top teams next year.

Teams who have shown improvements this season such as McLaren and Renault are also locked up for next year.

One team that has a seat available though is Racing Point, with Sergio Perez the only driver to hold a contract there through 2021.

Racing Point will be rebranded as Aston Martin from next season and Vettel has been linked with a possible switch to the team owned by Canadian billionaire Lawrence Stroll. 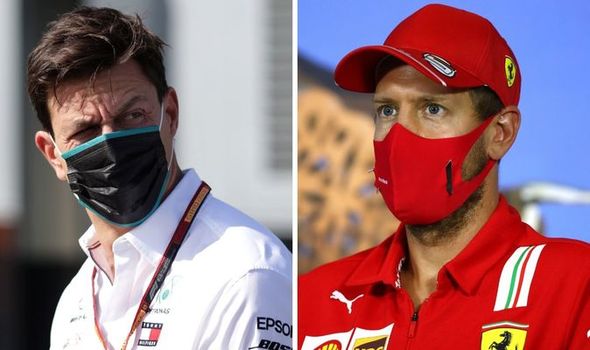 Wolff recently bought a small stake in Aston Martin, which he described purely is a “financial investment”.

But there has been some suggestion Wolff’s connections to Racing Point could lead to some form of partnership with Vettel there.

It was put to him about possibly becoming Vettel’s manager and while Wolff likes the idea, he’s not sure it would work.

“Purely from a human point of view, why not?” Wolff said.

“If I was Sebastian’s manager, we’d certainly get along.

“I’m not sure if the teams we’re talking about now are willing to negotiate with me.”

He added: “Why pay 20 percent to someone if you can do it yourself? 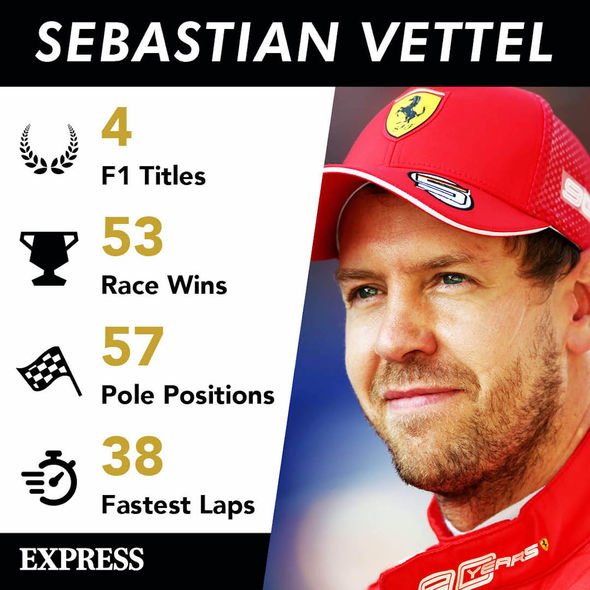 “I don’t think it’s a disadvantage that he doesn’t have a manager. Many of the top people do it without a manager.

“Lewis is one example. The guys are smart.

“They don’t just drive fast in cars, they know their market value and what their price tag should be.

“In the end, it can be a good decision.”

Ferrari chaos in opening lap of Styrian Grand Prix as Vettel and Leclerc crash and retire
Styrian GP: Lewis Hamilton takes first F1 2020 win, Ferraris collide
Best News
Recent Posts
This website uses cookies to improve your user experience and to provide you with advertisements that are relevant to your interests. By continuing to browse the site you are agreeing to our use of cookies.Ok