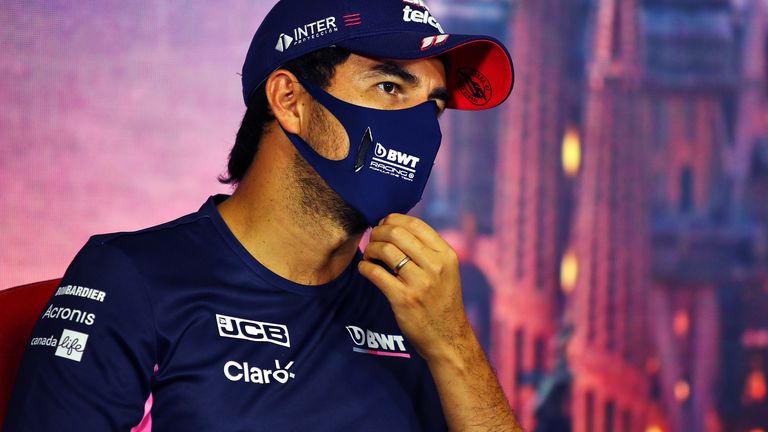 Sergio Perez has announced he will leave Racing Point after seven seasons at the end of the current 2020 campaign.

The news, confirmed by the Mexican himself on Twitter, appears set to signify that four-time world champion Sebastian Vettel will take his place next to Lance Stroll next season after weeks of speculation.

I have something to announce to you…
Thank you for your support all these years!#NeverGiveUp pic.twitter.com/4qN9U6Cg1L

Ferrari to run in classic burgundy livery for 1000th race at Tuscan GP
Where Sergio Perez could go after Racing Point confirm Sebastian Vettel for 2021
Best News
Recent Posts
This website uses cookies to improve your user experience and to provide you with advertisements that are relevant to your interests. By continuing to browse the site you are agreeing to our use of cookies.Ok