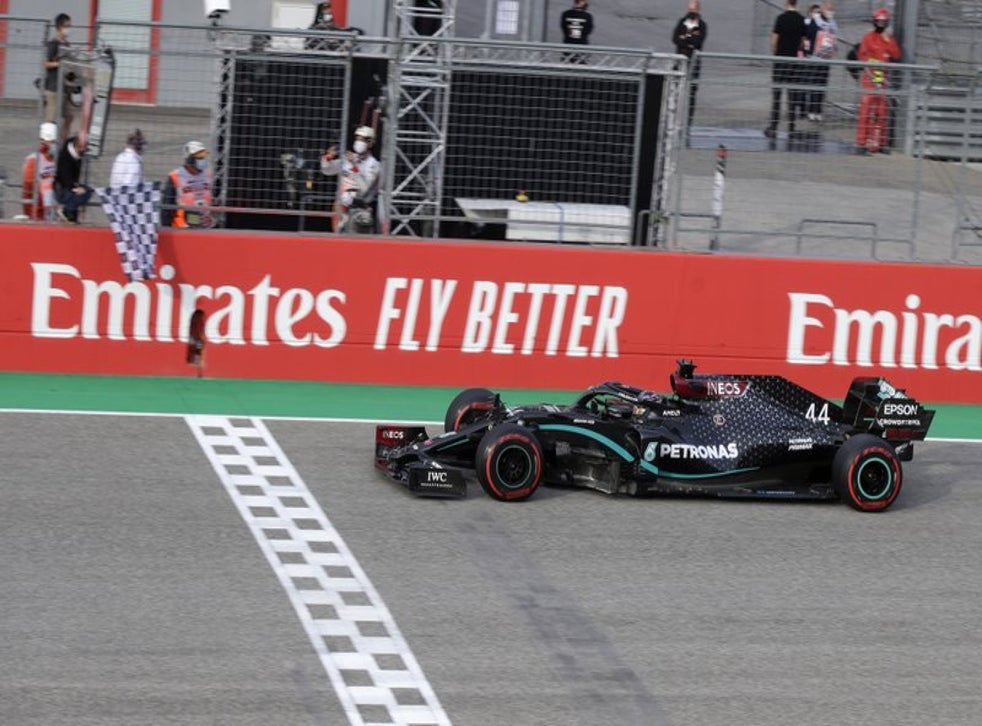 The 2021 campaign will get under way at Melbourne’s Albert Park on 21 March, with the season to conclude in Abu Dhabi on 5 December. The inaugural grand prix in Saudi Arabia will take place a week earlier on 28 November.

The British Grand Prix will avoid a direct clash with the Wimbledon men’s singles final and football’s Euro 2020 showpiece at Wembley.

It is understood the Silverstone round will be staged on 18 July, seven days after the conclusion of SW19 and the delayed Euros.

Sad text in F1 star’s fall from grace
Turkish GP: Lewis Hamilton bids for historic title live on Sky Sports F1
Best News
Recent Posts
This website uses cookies to improve your user experience and to provide you with advertisements that are relevant to your interests. By continuing to browse the site you are agreeing to our use of cookies.Ok