What will Formula One actually look like without Lewis Hamilton? 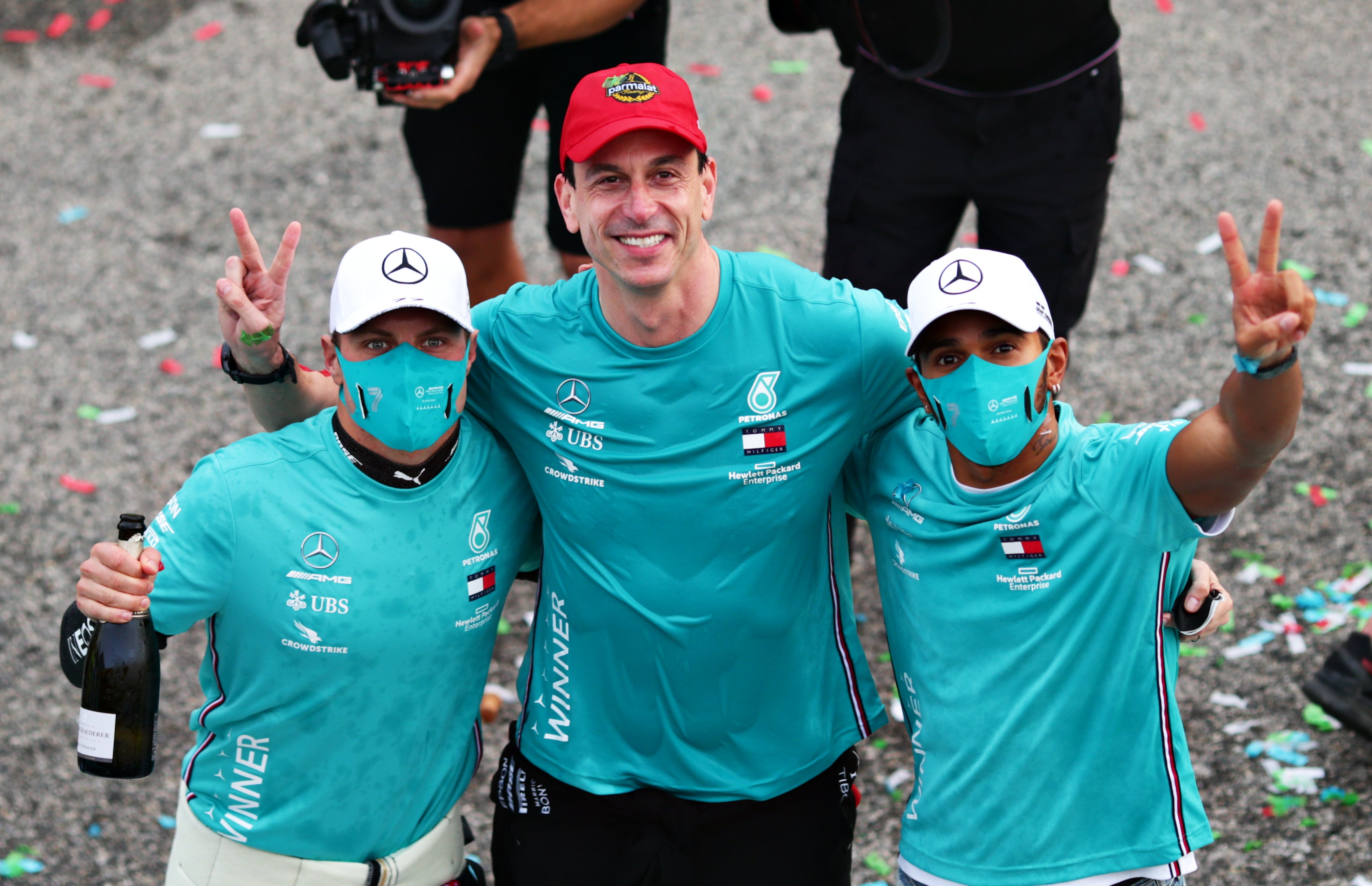 Regardless of opinion though, people care, and it became apparent the Emilia Romagna Grand Prix that Hamilton remains a draw like no other. It wasn’t Valtteri Bottas or Max Verstappen who delivered a flurry of flying laps when it mattered most to seize the lead of the race, it was the man who has done exactly the same for five of the last six years. Even in 2016 when Nico Rosberg beat Hamilton to the title – the only man to have done so in F1’s hybrid era – Hamilton had more wins and more podiums than his Mercedes rival.

The problem is there doesn’t seem to be a driver ready to step up and fill that void of global superstar. Verstappen is certainly ready when it comes to driving ability, with the Dutchman doing an incredible job to force Bottas out of his way and split the Mercedes on Sunday only for his Red Bull’s suspension to fail him, but is he able to carry the sport globally on his shoulders single-handedly as Hamilton has done for a number of years? It wouldn’t really be fair to ask so much of such a young man.

Fernando Alonso will return to Formula One next season, but at 39 years old, you’d imagine the comeback to be a short-lived one – certainly not one long enough to take on the mantle once Hamilton departs.

It leaves a question that cannot yet be answered, but is getting dangerously close to becoming unavoidable: what will F1 look like without Lewis Hamilton?

Lewis Hamilton says "no guarantee" he’ll be in F1 next year in quit threat
Emilia-Romagna GP driver ratings: Who were the F1 stars at Imola?
Best News
Recent Posts
This website uses cookies to improve your user experience and to provide you with advertisements that are relevant to your interests. By continuing to browse the site you are agreeing to our use of cookies.Ok