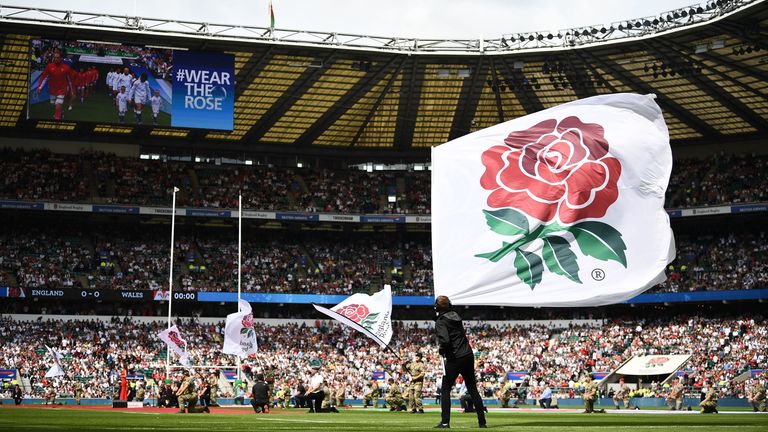 England will play Georgia for the first time outside of a Rugby World Cup after the latter was confirmed as the final team in an eight-nation competition to be held later this year.

Along with Fiji, who are set to play in the competition, Japan had initially been expected to join the usual Six Nations teams for the tournament, which has been created as a replacement for the Autumn Internationals that have been cancelled because of the coronavirus pandemic.

However, government restrictions will prevent Japan from competing, allowing Georgia to take up the competition’s eighth and final place.

England will begin their campaign against Georgia at Twickenham on November 14, while their Group A rivals – Ireland and Wales – will kick off the tournament a day earlier. 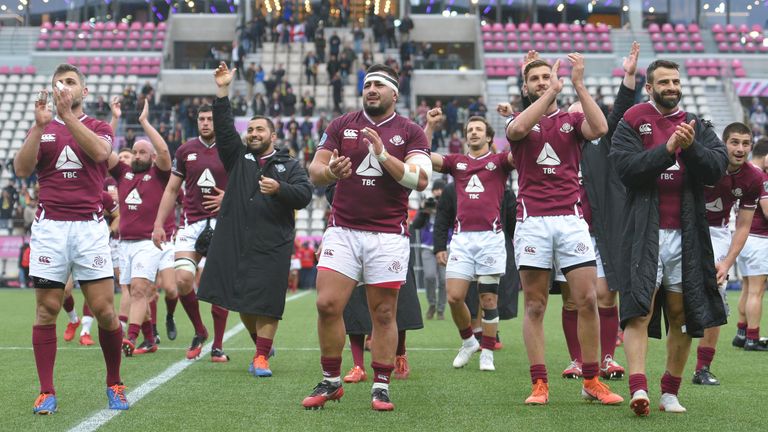 Group B will be contested by Scotland, France, Italy and Fiji, with the tournament concluding with each team facing off against the side ranked in the same position in the opposite pool.

The tournament has been arranged by Six Nations Rugby, in cooperation with its constituent unions and federations.

“A significant amount of time and effort has gone into delivering this new tournament format in testing circumstances and the spirit of collaboration amongst key stakeholders has been outstanding.

Hasler holds hope for Turbo boost
Gallagher Premiership: Sunday’s talking points
Best News
Recent Posts
This website uses cookies to improve your user experience and to provide you with advertisements that are relevant to your interests. By continuing to browse the site you are agreeing to our use of cookies.Ok