This was a warning to Bristol’s title rivals: when the Bears sharpen their teeth, they have the talent to rip defences to pieces.

A flurry of late tries secured the bonus point to keep alive Bristol’s hopes of a home play-off, leaving Northampton soul searching after yet another defeat.

Bristol took their foot off the gas for 40 minutes, but their team of stars offered an exhibition of running rugby. 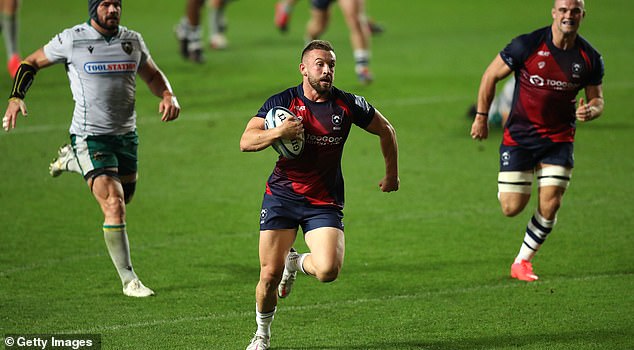 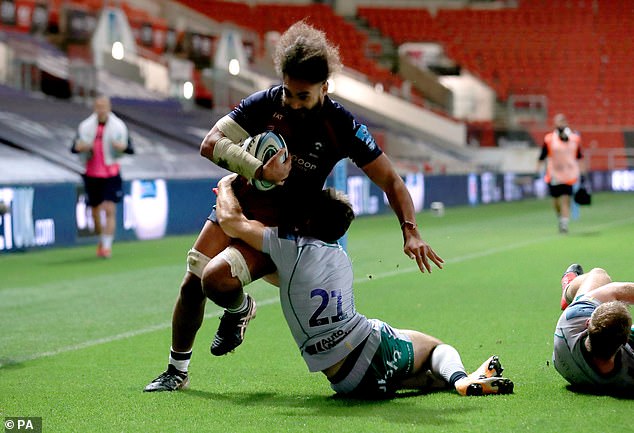 Much of Northampton’s pre-match video analysis will have focused on Bristol’s adventurous attack. But the hosts sacrificed their style in the build-up for their two early tries, using the driving lineout maul as their platform. Having slipped behind to an early penalty from James Grayson, Pat Lam’s side piled numbers into the set piece. Harry Thacker touched down from a 12-man maul after 10 minutes, before Alapati Leiua soon added a second when he was unmarked on the left wing.

Bristol’s attack was in full flow, with support runners weaving tapestries of attacking lines to cut open the defence. Semi Radradra was heavily involved — before Thacker, Ben Earl and Andy Uren combined for the third try after 18 minutes. 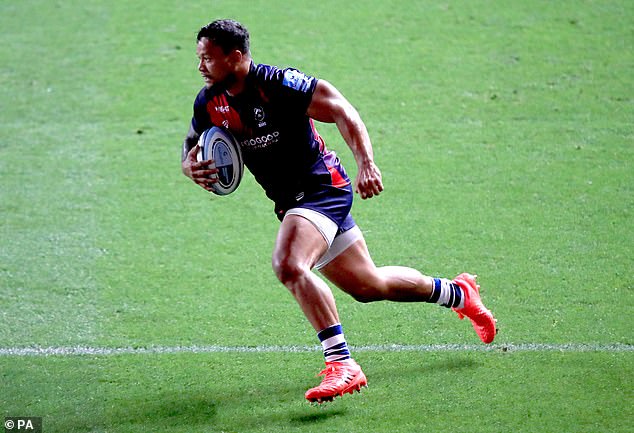 There are talks about building a museum at Franklin’s Gardens, but the restart is quickly turning into a period that Northampton would rather erase from history. Five defeats in six has killed off their play-off hopes.

They were on course for a first-half hiding, but Thacker coughed up the chance to secure the bonus point.

Northampton’s execution was even worse and they struggled to turn territory into points. Bristol defended with intensity and they whooped and hollered at their dominance in the scrum. 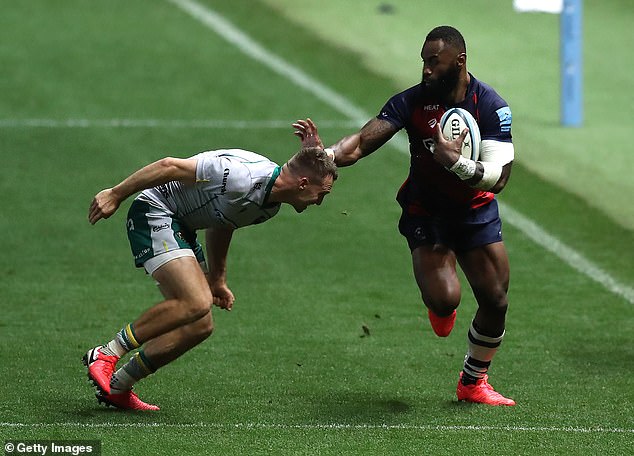 Callum Sheedy kept the scoreboard ticking with a penalty to keep his side moving up the table. There are fears that the league is splitting into two — the haves and the have nots — and the big spenders are edging ahead with every round. Most teams can only dream about a bench featuring Steven Luatua and Max Malins, and Bristol’s depth eventually told. 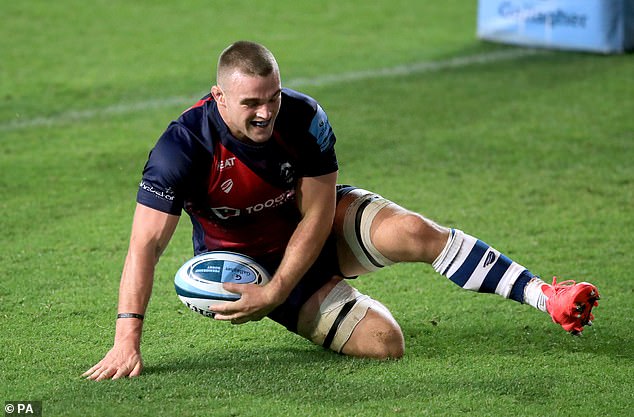 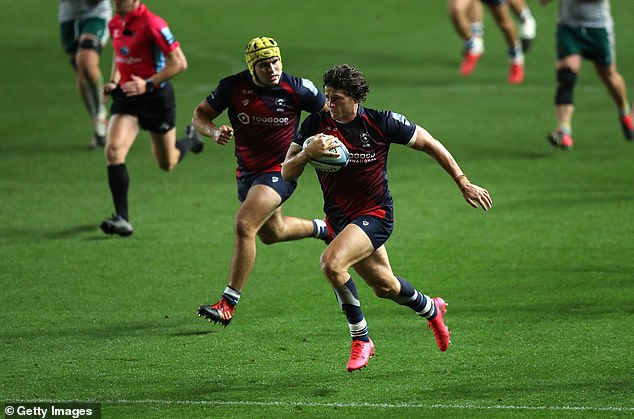 Snapshot: The funny man getting former Magpie Swan through lockdown
Owen Farrell banned for five games and ruled out of Saracens’ Champions Cup quarter-final against Leinster
Best News
Recent Posts
This website uses cookies to improve your user experience and to provide you with advertisements that are relevant to your interests. By continuing to browse the site you are agreeing to our use of cookies.Ok