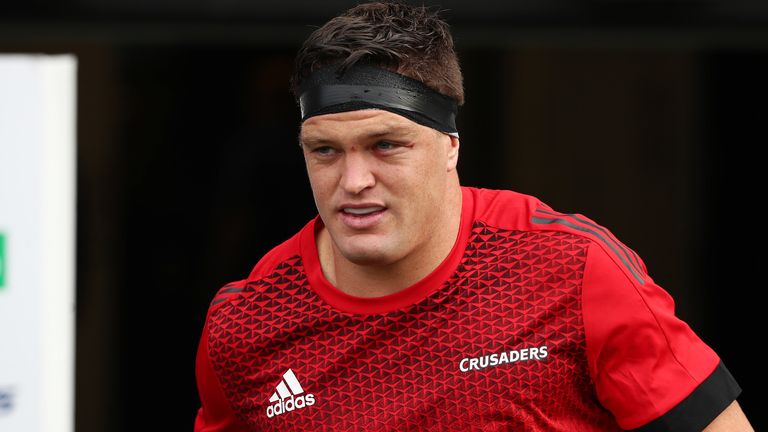 Crusaders captain Scott Barrett is to undergo surgery on his foot and will miss the rest of Super Rugby Aotearoa, the team said on Wednesday.

Barrett missed the Crusaders’ opening fixture against the Hurricanes on Sunday after sustaining the injury a week earlier in an inter-squad match as the 10-time Super Rugby champions warmed up for the competition.

The Crusaders confirmed via a statement that Barrett ”sustained significant injury to the structures supporting his big toe” on June 13.

“After consultation with a foot specialist, it has been determined that Scott will miss the remainder of the Investec Super Rugby Aotearoa competition to undergo surgery and allow sufficient time to recover. Exact return-to-play dates are uncertain at this stage,” they said.

BREAKING: Up to 10 Broncos investigated for ‘pub breach’

Wayne Bennett’s bitter blow-up at reporters
Fittler’s major boost after 14-year first
Best News
Recent Posts
This website uses cookies to improve your user experience and to provide you with advertisements that are relevant to your interests. By continuing to browse the site you are agreeing to our use of cookies.Ok