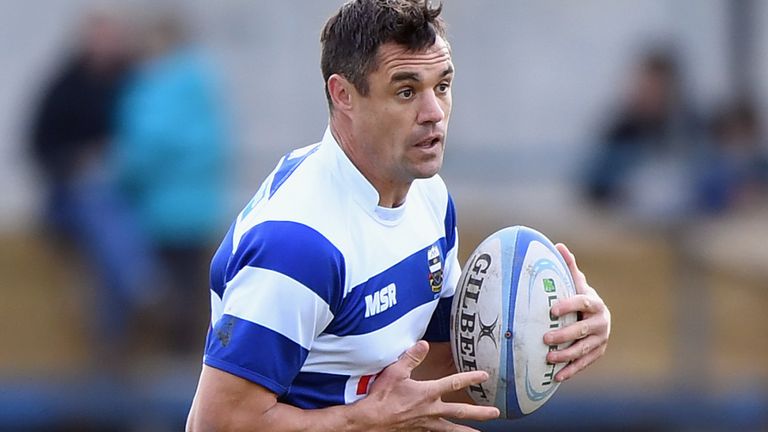 Dan Carter gave himself a pass mark after his first game of rugby in New Zealand since 2015 but was not expecting to make a marketers’ dream debut for the Blues next week against the Crusaders.

The All Blacks legend surprisingly joined the Blues last month for Super Rugby Aotearoa but said he would need a few weeks to get up to speed.

He took his first tentative steps back on Saturday, playing for boyhood club Southbridge in a Canterbury club match.

“If anyone saw that game today, I’d say myself that I’m a bit rusty,” said Carter after he kicked six conversions and had a hand in two tries in Southbridge’s 54-14 victory over West Melton.

“It’s good to make the first step in to potentially playing again. I’m not sure if I could play at Super Rugby level just yet. You leave those kinds of decisions up to the coaches.” 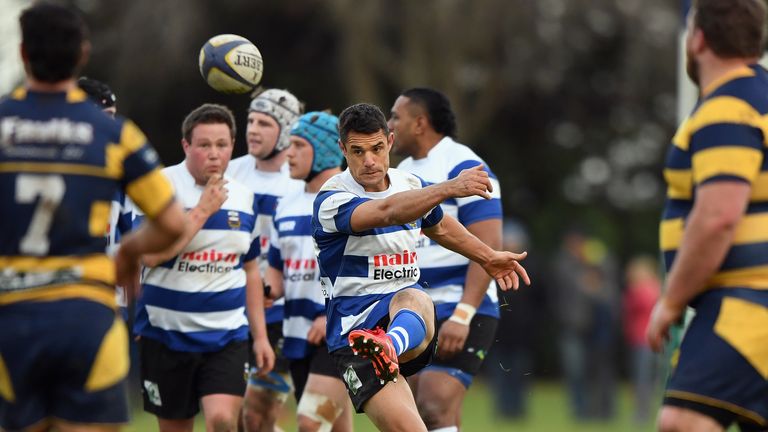 A three-times World Player of the Year and World Cup winner in 2011 and 2015, Carter spent his entire professional career in New Zealand playing for the Christchurch-based Crusaders.

He joined the Blues after stints in France and Japan but has not played since February after Japan’s Top League was shut down due to the coronavirus pandemic.

He has also barely played in the past 18 months after undergoing neck surgery in 2019. 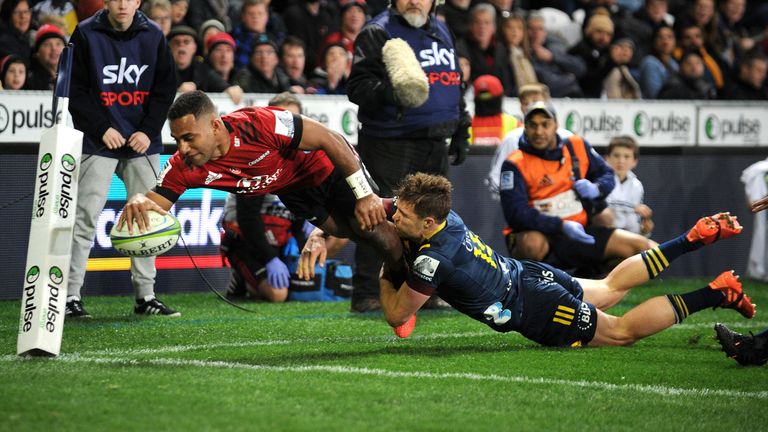 While many Crusaders fans considered Carter joining their bitter rivals the Blues as treasonable, there were hopes he might make his Super Rugby Aotearoa debut next week in Christchurch.

No Plan B leaves Pies vulnerable

Maguire ‘focused’ on Broncos not feud

Wests Tigers Joseph Leilua sin binned after off-the-ball coathanger on Dylan Edwards in Panthers win
South South defeat Canterbury Bulldogs but lose Braidon Burns to sickening knee injury
Best News
Recent Posts
This website uses cookies to improve your user experience and to provide you with advertisements that are relevant to your interests. By continuing to browse the site you are agreeing to our use of cookies.Ok