Rugby’s scheduling crisis took another twist on Thursday as European club bosses revealed December dates for the start of their 2020-21 campaign – raising the threat of a logjam which could impact on the Lions.

This autumn is looming as a flashpoint in the sport, with the prospect of conflict between unions and clubs increasingly inevitable due to the scramble to claim every available weekend when the shut-down ends.

Now it appears that this season is likely to run straight into the next one, which will intensify fears over player welfare and potentially leave the Lions with a shattered squad in South Africa next summer – if their tour takes place as currently scheduled. 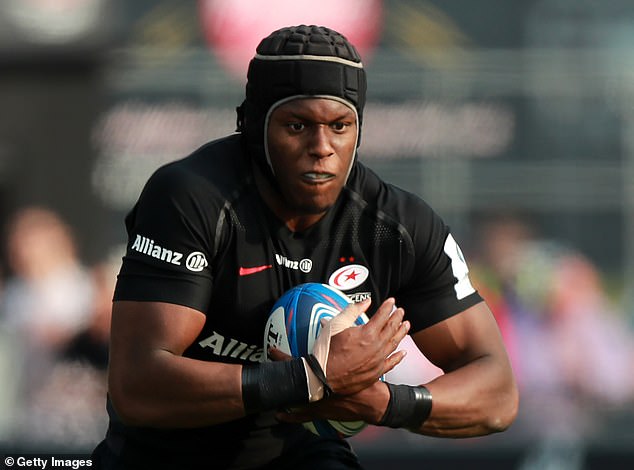 European Cups organisers EPCR confirmed the dates for the truncated knock-out stage of their tournaments – the Heineken Champions Cup and Challenge Cup.

They also declared that those tournaments will launch a new season, perhaps in an expanded form, on the weekend of December 11-13.

However, the latest indications are that unions intend to stage an array of Tests from the end of October until the weekend of December 4-6, so the up-shot is that there will be no off-season at all.

Such is the desperation to ensure that all fixtures are fulfilled, in order to avoid dire financial consequences, it means that leading players could face an intolerable work-load.

For instance, England players representing Exeter or Northampton could face five consecutive weekends of intense knock-out rugby with their clubs, in domestic and continental events, before going straight into a drawn-out international window. 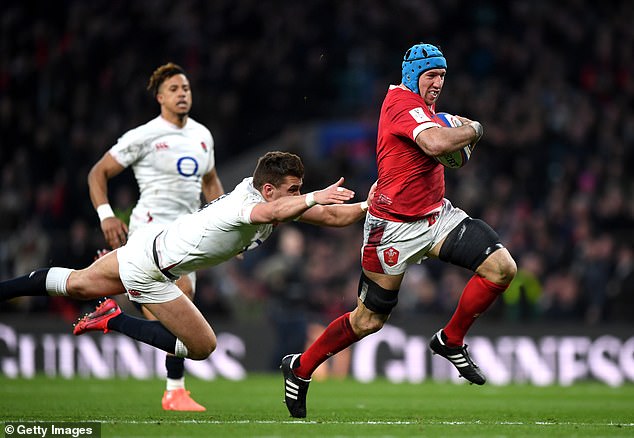 This autumn is looming as a flashpoint in the sport, with the prospect of conflict inevitable

That in turn would lead straight into a new European campaign, although the Premiership have yet to confirm when their 2020-21 season will begin, as officials tussle with the concept of a new global calendar.

It is not an issue that is restricted to players at English clubs, although they will bear the brunt when it comes to extreme work-load.

The abbreviated Pro14 season will culminate in a final on September 12, before the new campaign starts three weeks later, on October 3 – while Leinster might still be involved in the climax to the 2019-20 Champions Cup.

Meanwhile, England wing prospect Gabriel Ibitoye is set to turn his back on any short-term hopes of launching his Test career, by moving to France.

Agen are confident that the electric 22-year-old will sign for them and he is free to leave a year before his Harlequins contract expires, after rejecting the recent pay cut, only to have his wages reduced by 25 per cent anyway, which amounted to breach of contract. 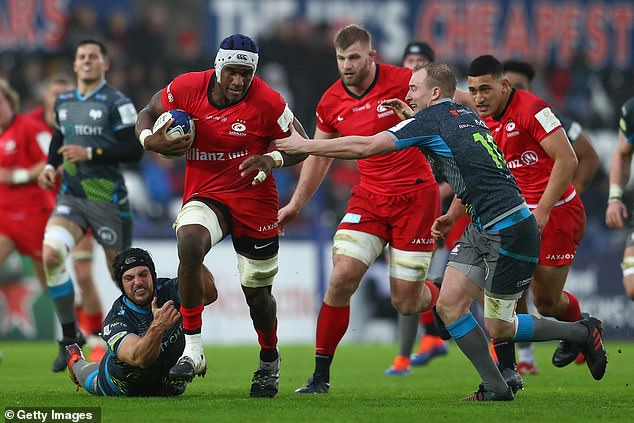 Now it appears that this season is likely to run straight into the next one, raising burnout fears

‘A weight off my shoulders’: Papley confirms he’s staying with Swans

Wayne Bennett holds fiery 80-second press conference after loss
Try exposes bizarre 2020 quirk
Best News
Recent Posts
This website uses cookies to improve your user experience and to provide you with advertisements that are relevant to your interests. By continuing to browse the site you are agreeing to our use of cookies.Ok