Exeter’s directors will review their official branding at a board meeting later this month, in response to protests from fans about the long-standing use of Native American logos and mascots.

The Devon club have faced a growing clamour to change their Chiefs imagery – but not the nickname itself – after a petition was launched by a group of supporters. Exeter have not publicly commented on the matter yet and will not do so until their board have considered the matter.

As of Tuesday evening, around 1,900 people had signed the petition entitled ‘Asking Exeter Chiefs to drop its racist use of Indigenous Peoples’ imagery and branding’. The fans who launched it, against a backdrop of the global Black Lives Matter campaign, wrote to the club’s board and the issue is now on the agenda for talks. 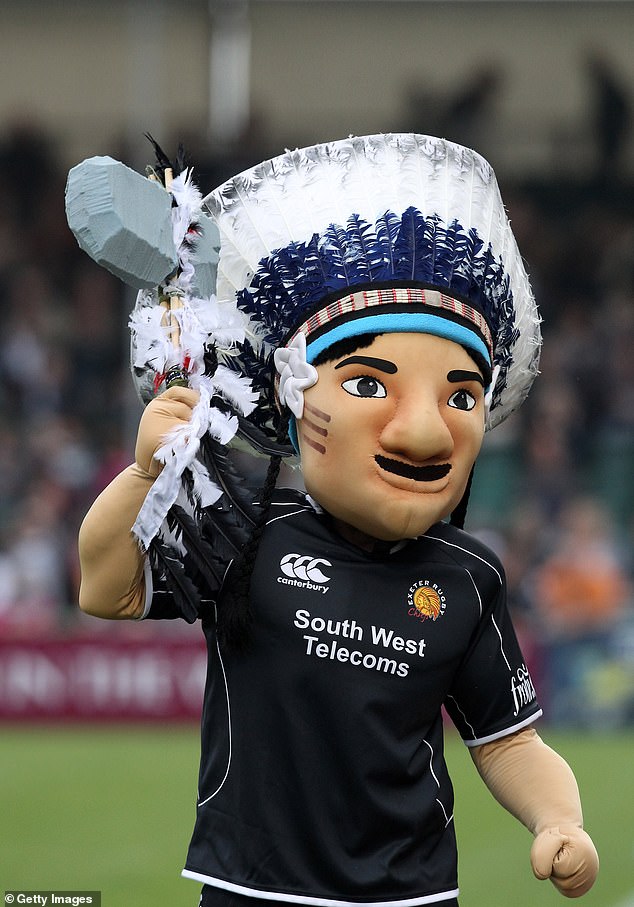 However, while a local MP has joined the calls for the Native American logo and mascot to be scrapped, a counter petition has also gained traction. Entitled ‘The Chiefs’ representation of an American Indian is about respect and honour to them’, some 1,700 people had signed up by Tuesday evening, out of an initial target of 2,500.

Sportsmail understands that Exeter have never previously received a complaint about their choice of branding, prior to the recent campaign.

The Chiefs nickname was adopted in the late Nineties, at a time when clubs started up branding strategies. It is thought to derive from a Devon tradition of club first teams in the county being referred to as ‘Chiefs’. 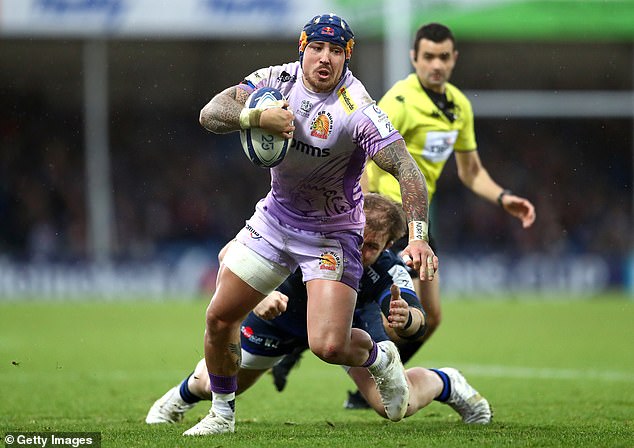 Around 1,900 people as of Tuesday had signed the petition asking the club to drop the imagery

Premiership Rugby’s hopes of confirming details of their fixture schedule for the remainder of this season have been held up by the need for local councils to sign off mid-week matches.

Around half of the clubs in the top division play at grounds in residential areas, meaning councils are required to authorise the expected three rounds of night games. Gallic clubs have accepted plans for France to play five Tests this autumn, as another step towards the international programme for the rest of 2020 being finalised. 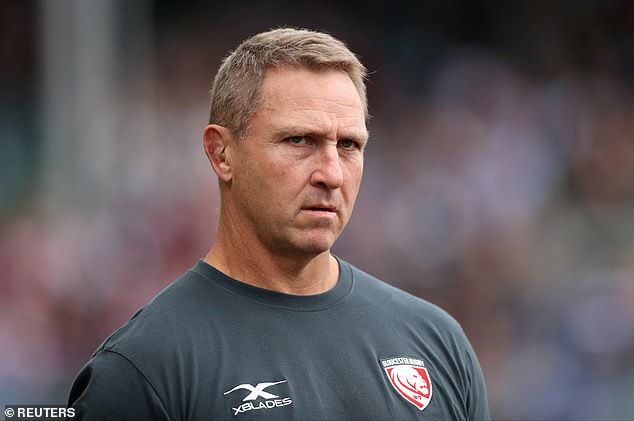 Ex-Rabbitoh Doueihi was born to be a Tiger
NRL 2020: David Fifita backflips for Brisbane Broncos after Titans contract offer
Best News
Recent Posts
This website uses cookies to improve your user experience and to provide you with advertisements that are relevant to your interests. By continuing to browse the site you are agreeing to our use of cookies.Ok