Two Premiership players and five members of staff have tested positive for coronavirus in the latest round of testing.

The positive tests came from five different clubs in the Gallagher Premiership.

“Premiership Rugby can today confirm that on Monday 7 September, 1,032 players and club staff from Premiership clubs were tested as part of the PCR Covid-19 screening programme,” read a Premiership statement.

“Of those two players tested positive and five members of staff. The seven were from five different clubs.

“Those who tested positive and their close contacts will isolate and be assessed in line with the PHE-agreed guidelines.” 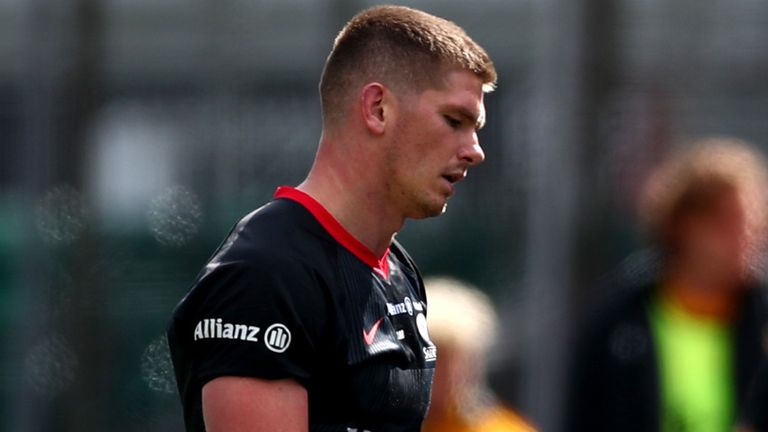 Owen Farrell will miss Saracens’ Champions Cup quarter-final against Leinster after being given a five-game ban for a dangerous tackle on Wasps’ Charlie Atkinson.

Captain Coniglio back for Giants’ last shot at finals

Owen Farrell ‘knows he’s crossed a line’ after getting five-match ban, says Will Greenwood
Super League: Thursday’s talking points and team news
Best News
Recent Posts
This website uses cookies to improve your user experience and to provide you with advertisements that are relevant to your interests. By continuing to browse the site you are agreeing to our use of cookies.Ok