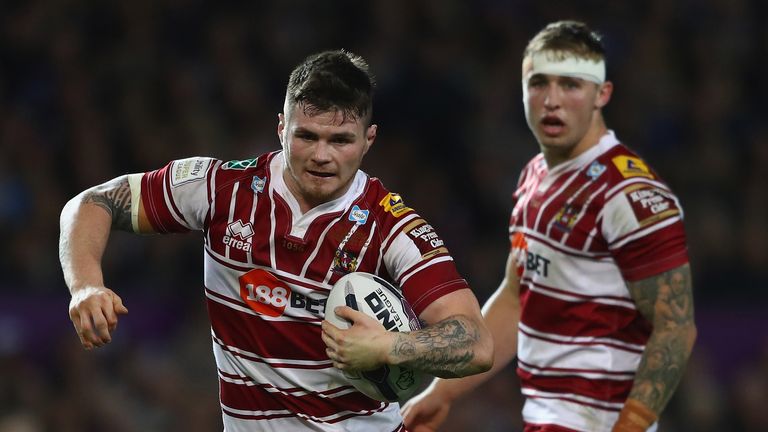 John Bateman will be back playing for Wigan in Super League for the 2021 season, the club and player have confirmed.

The 2019 Dally M second-rower of the year has signed a four-year deal – with an option for a fifth – keeping him at the club until at least the end of 2024.

“It’s fantastic that Wigan have given me the opportunity to come back home and play at a club that I love, and also be around my family, especially my little girl,” Bateman told Wigan TV.

The 26-year-old, who left the Warriors after helping them win the Super League title in 2018, has previously spoken about the difficulty of living on the opposite side of the world to his young daughter, Millie.

Bateman and Wigan’s executive director Kris Radlinski broke the news to his family via an emotional Zoom call.

“The main reason to come over here (Australia), was to test myself, to see how good of a player I am, and I feel like I’ve done that these last two years,” said the Bradford-born star.

“Hopefully I can do that with the Canberra Raiders this year, but my highlights in my career so far have been winning trophies and having some great memories at Wigan and I want to continue that.” 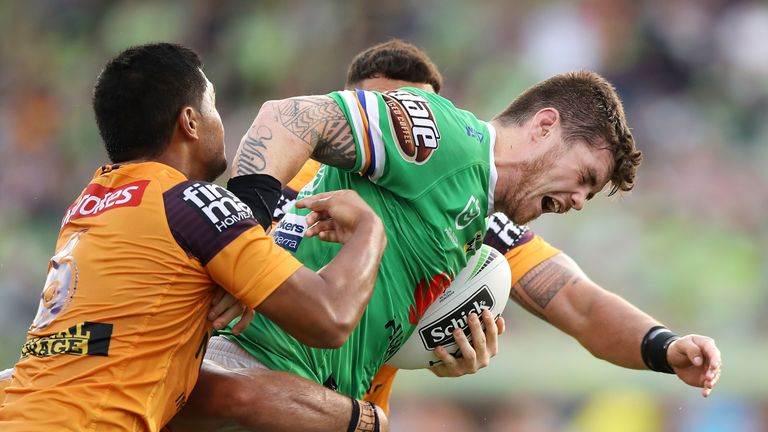 Earlier this week, the Raiders announced Bateman would leave the capital at the end of the season, despite being offered a new deal, which would have made him one of the highest-paid players in the side.

His deal at the Warriors, even as a marquee player, is unlikely to be as lucrative as the offer made by the Raiders.

“It’s massive for the Wigan club and the Super League competition, to get a player who is exceptional in the NRL, far and away the best second-rower in the NRL last year, to come back to the competition, I mean that’s huge,” Brian Carney told Sky Sports. 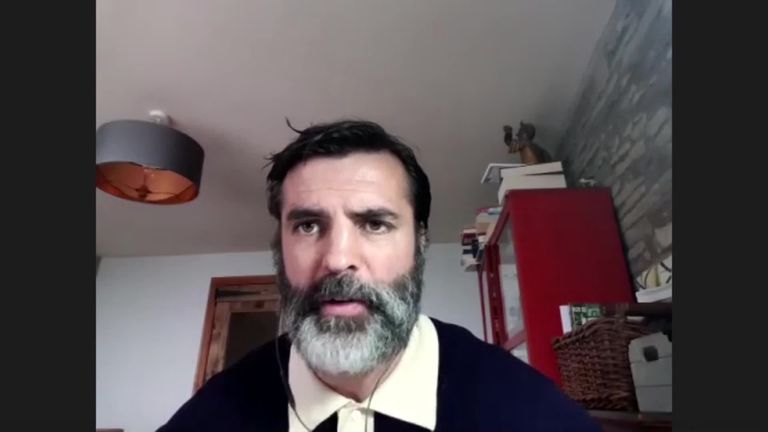 In his first year playing in the NRL, Bateman helped Canberra reach the Grand Final and was crowned the best second-rower in the competition.

Players who are at their best often leave Super League for the NRL, so to see arguably one of the best backrowers in the world return to the Northern Hemisphere, is a huge boost for the competition. 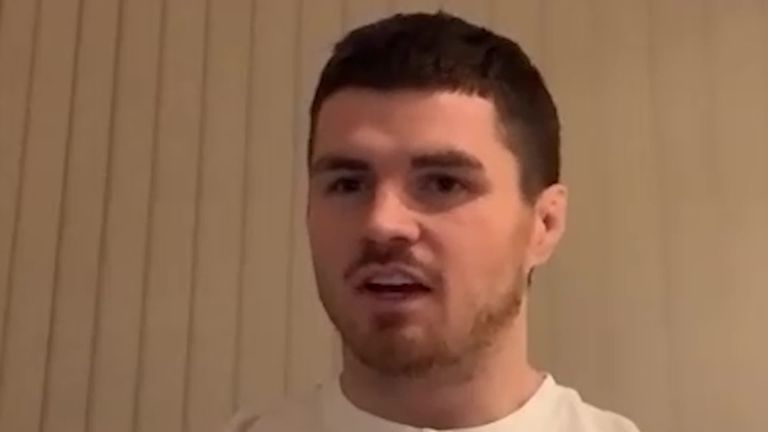 Carney added: “When John Bateman returns to Super League, he will return a better player and I think people who follow Super League will realise what a great player he is and maybe look around the competition and say; ‘listen I have to judge the rest of the players in light of what I’ve seen John Bateman do down in the NRL.’

“People shouldn’t have to go to another competition for us to appreciate how good they are.

Roosters legend to retire, but not before helping club chase three-peat

Manu Tuilagi: Overseas move would halt England career, says RFU
Premiership clubs cleared to return to contact training as ‘Rugby Restart’ enters phase two
Best News
Recent Posts
This website uses cookies to improve your user experience and to provide you with advertisements that are relevant to your interests. By continuing to browse the site you are agreeing to our use of cookies.Ok