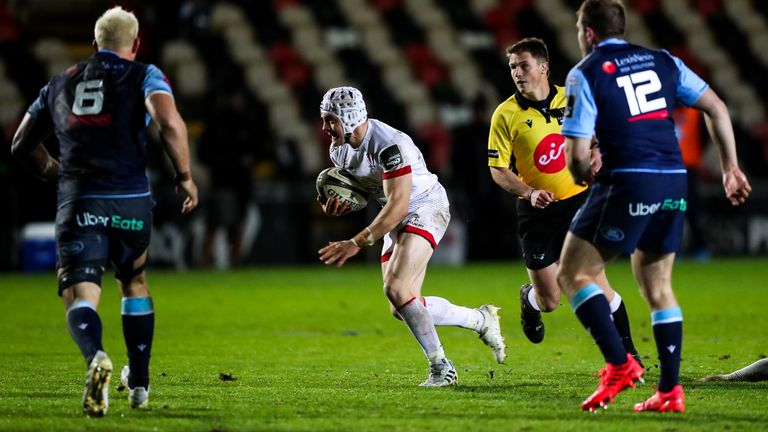 Zebre stun Ospreys, Ulster edge Cardiff while Leinster have too much firepower for Glasgow in Monday’s PRO14 action.

Ulster maintained their unbeaten start to the PRO14 season with a hard-fought 11-7 victory over Cardiff in an uninspiring game at Rodney Parade.

Rey Lee-Lo, who departed on a stretcher in the 57th minute, scored Blues’ try which Jarrod Evans converted. 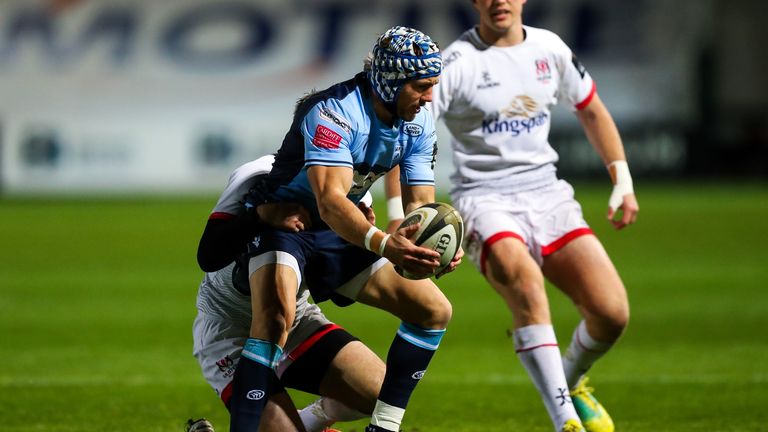 The game was a succession of scrums, mauls and injury delays, with the most serious appearing to be that for Lee-Lo who was carried off on a stretcher after receiving lengthy treatment.

In the final quarter, Cooney extended his side’s lead with a second penalty as Ulster recorded their second victory in Wales this season, having previously won 24-12 at Ospreys. Rizzi claimed a try, two conversions and three penalties as the Italians humbled their Welsh visitors, with flanker Renato Giammarioli also going over the whitewash.

Fly-half Josh Thomas and flanker Olly Cracknell crossed for Ospreys in the second half, but the visitors were unable to claw back enough ground to complete any kind of comeback. The hosts raced into a commanding 17-0 lead by half-time, and had the fortitude to weather Ospreys’ late comeback to claim a fine victory.

Rizzi’s two second-half penalties proved the difference in the end, as the Italians hit back from their 63-8 hammering by Leinster on October 23. 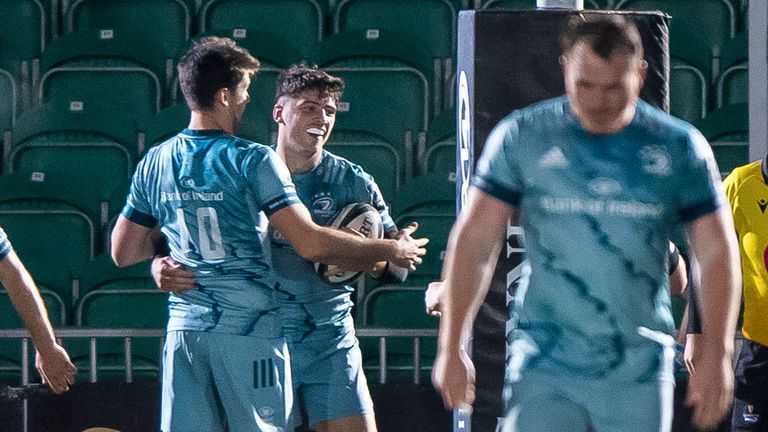 Relentless Leinster maintained their perfect start to the Guinness PRO14 season as they pounded Glasgow 32-19 to claim a fourth straight bonus-point win.

Leo Cullen’s champions had run in 18 tries in their first three games of the season and continued that free-scoring start as Tommy O’Brien, Luke McGrath, Scott Penny and Michael Bent crossed over at Scotstoun. 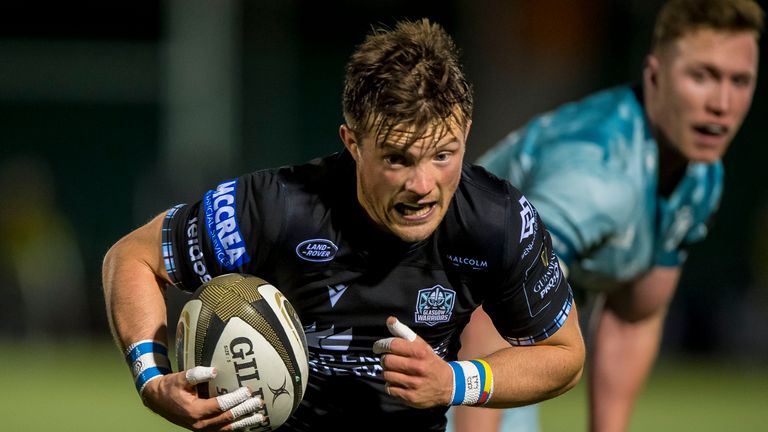 George Horne, D’Arcy Rae and Thomas Gordon offered some resistance as they grabbed three tries for Glasgow but Danny Wilson’s Warriors have now lost three of their four opening fixtures.

Captain Coniglio back for Giants’ last shot at finals

Scotland’s consistency key to impressive Six Nations campaign, says coach Gregor Townsend
Sonny Bill Williams could return to rugby league after Toronto Wolfpack booted from UK Super League
Best News
Recent Posts
This website uses cookies to improve your user experience and to provide you with advertisements that are relevant to your interests. By continuing to browse the site you are agreeing to our use of cookies.Ok