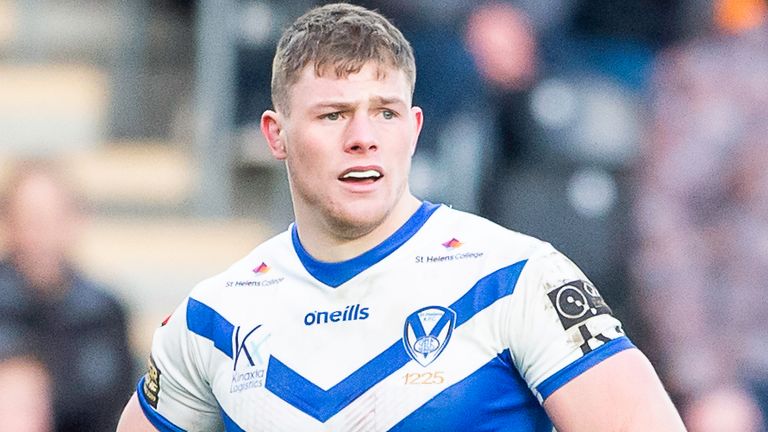 St Helens loose forward Morgan Knowles has signed a new two-year contract with the reigning Super League champions that will take him to the end of 2022.

Knowles, a Welsh international who was recently called into the England squad after switching his allegiance ahead of the 2021 World Cup, has been with Saints since the age of 15 after joining their scholarship from Barrow Island.

Knowles, who turned 24 on Thursday, said: “I am delighted to have signed a new deal.

“I have been at this club since I was 15 and I have loved every minute of it. 2019 was a great year for me and more importantly, the club and I am now really excited about the future. 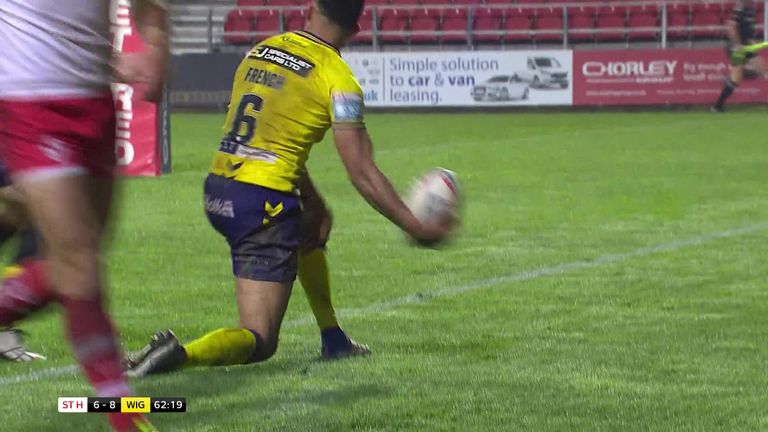 “I want to thank everyone at the club, including head coach Kristian Woolf and the fans for their support. My focus now is ending 2020 with another Super League Grand Final ring.”

St Helens head coach Kristian Woolf said: “We are delighted Morgan has re-signed with us. He is a terrific competitor and has a great skill set and I love his work ethic and his desire to be better as a player.

“He is a young guy but is already in our leadership group and that is because he leads by example so well and he is a guy that we see as a real leader and possibly a future captain of the club.”

Tigers fan or not, this Benji Marshall image will break your heart

Silent assassin Thomas Leuluai the key to Wigan Warriors’ bid for top spot
Kiwi star blows minds in viral video
Best News
Recent Posts
This website uses cookies to improve your user experience and to provide you with advertisements that are relevant to your interests. By continuing to browse the site you are agreeing to our use of cookies.Ok