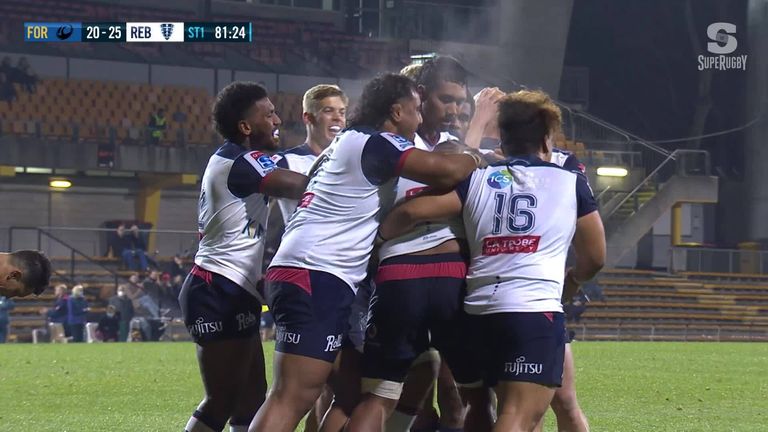 Australia No 8 Isi Naisarani scored the match-winning try in the second minute of Super Time on Friday to give the Rebels a 25-20 win over the Western Force in Super Rugby AU.

The late defeat was the fourth straight loss for the Force, and was tough to take after both teams had a chance to break the 20-20 deadlock.

A penalty kick by Force fly-half Jono Lance went wide of the posts with five minutes left before a 60-meter strike by Rebels full-back Reece Hodge after the full-time siren fell short. 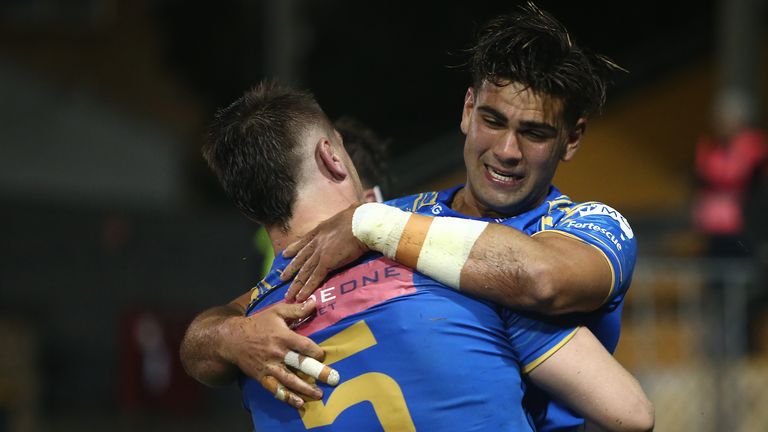 The first-place Brumbies, winners of all three Super Rugby Australia matches, host the Reds in the other weekend match on Saturday. The Waratahs have a weekend bye.

Axed from Super Rugby three years ago, the Force were desperate to beat the Rebels who survived in their place after Rugby Australia put both teams on the chopping block during the 2017 season.

The Force fought bravely to push the game at Leichhardt Oval into ‘Super Time’, but the Rebels forwards made a fierce drive to the line, allowing No 8 Naisarani to dive over from a metre out. 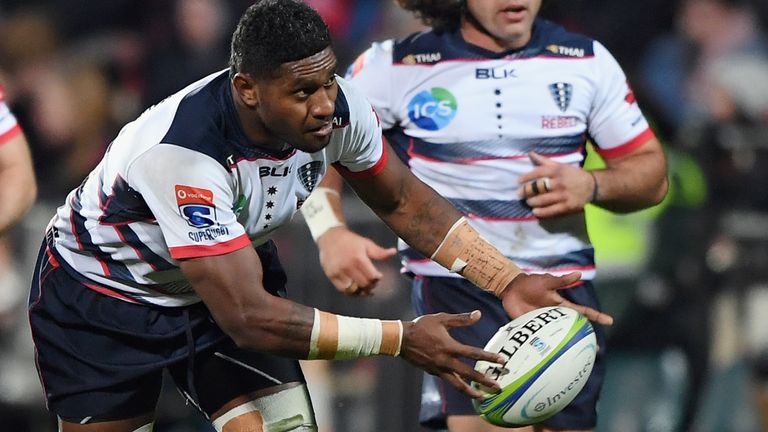 It was the Rebels’ second Super Time of the domestic competition, having been held to an 18-18 draw by the Queensland Reds as both teams failed to produce a winning score.

Although competitive again, the Perth-based Force remain winless from four games and frustrated to have let the game slip from their grasp. 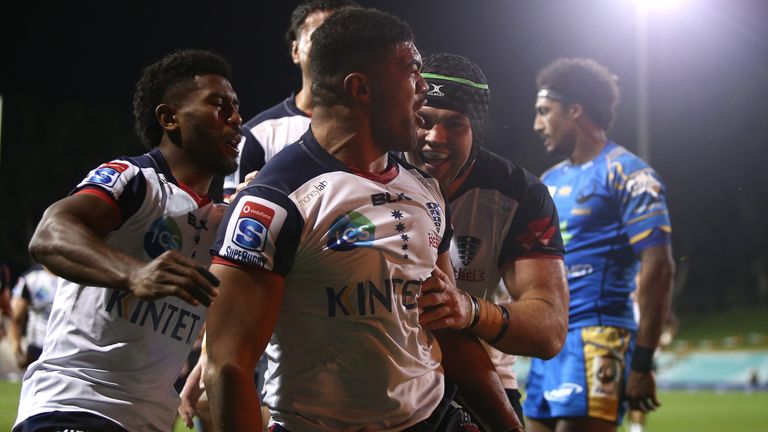 Ten minutes prior to Lance’s failed late penalty effort, he had slotted a harder attempt to level the match after Rebels lock Matt Philip nosed his team in front with a pirouette on the goal-line before thumping the ball down beneath the posts.

The few spectators that made the trip to Sydney’s inner west saw a dour opening half, with arguably the biggest highlight being a half-hearted brawl involving a number of players. 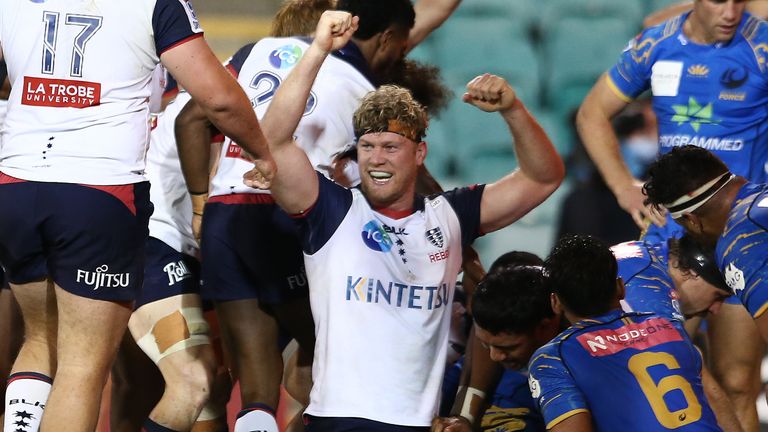 Jordan Uelese grabbed a try near the half-hour mark to cancel out a five-pointer by Force lock Fergus Lee-Warner as the teams went to the break 10-10.

Team of the week: The best Super League and NRL players from the weekend

Phil Gould flags three clubs that should target Benji Marshall. But Andrew Johns says his NRL days are over

Eddie Jones' England selection has made the Georgia clash intriguing

West Tigers coach Michael Maguire kicks chair as halftime spray backfires against Warriors
Gold Coast coach Justin Holbrook rages at Brian Kelly sin bin in close Sydney Roosters loss
Best News
Recent Posts
This website uses cookies to improve your user experience and to provide you with advertisements that are relevant to your interests. By continuing to browse the site you are agreeing to our use of cookies.Ok