Rugby Championship: South Africa committed to competition for next decade 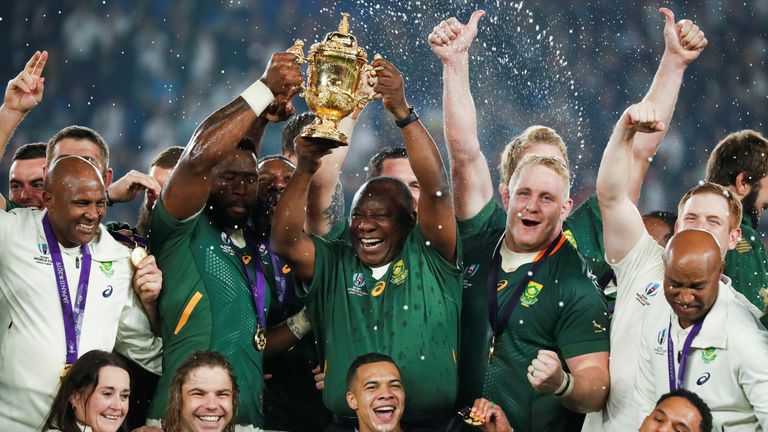 South Africa will remain committed to the Rugby Championship for the next decade, organisers SANZAAR said on Wednesday.

There had been speculation the world champions might have looked to eventually join the Six Nations, but any plans for that look to be at an end following this announcement

It comes after South Africa pulled out of this year’s Rugby Championship over player welfare concerns, leaving just Australia, New Zealand and Argentina to contest a six-match tournament.

“The southern hemisphere rugby powers have recognised the need for change in these difficult times and have committed to an international rugby future through to 2030,” SANZAAR said in a statement.

SANZAAR chief executive Andy Marinos added: “The re-commitment by the four unions to the long-term future of the international game is an important start as we embark in a new direction. 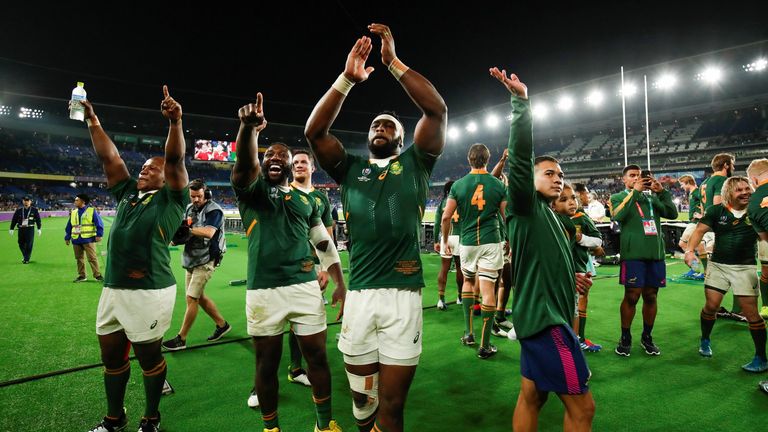 “The disruption during 2020 has been significant, however, despite the numerous setbacks and the inherent complexity of our vast geographical expanse, we have managed to keep the game alive.”

The four-nation SANZAAR governing body faced turmoil this year due to the impact of the coronavirus pandemic, with New Zealand Rugby (NZR) seemingly at odds with both South Africa and Australia over the future of the club-based Super Rugby competition.

New Zealand, Australia and South Africa made the decision to organise domestic Super Rugby competitions this year due to the pandemic, and with travel restrictions likely to remain in place they may have to do so again in 2021.

Why staging for free kicks is not a crime

‘I knew nothing about it’: Wayne Bennett denies Sam Burgess accusations were widely known at Souths

Rob Baxter: Rugby union return must be taken one step at a time

Hail Benny: Maroons ambush Blues in Origin stunner
Wallabies spring surprises in team selections for Fourth Bledisloe Cup Test
Best News
Recent Posts
This website uses cookies to improve your user experience and to provide you with advertisements that are relevant to your interests. By continuing to browse the site you are agreeing to our use of cookies.Ok