Six Nations 2020 permutations: Who can still win the Six Nations? 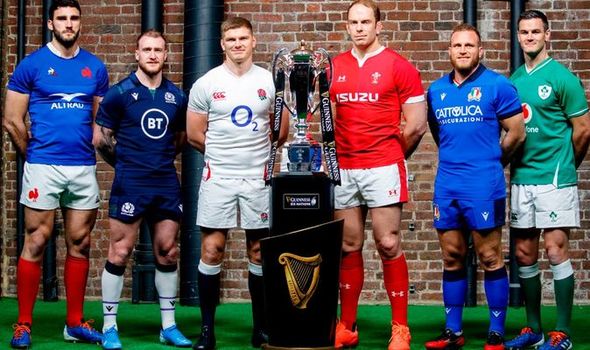 The fourth round of fixtures was finally completed last weekend as Ireland beat Italy in Dublin. That result set up a mouth-watering finale as three teams set their sights on Six Nations glory.

Who can still win the Six Nations?

Ireland, England and France are the three nations that could still win the Championship.

The Irish though, are the only team controlling their destiny.

Andy Farrell’s side head to Paris to face France on Saturday, while England take on Italy in Rome. 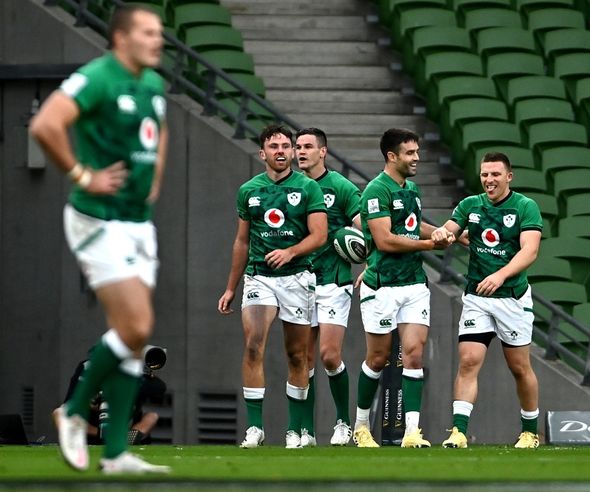 A bonus-point victory away to France will give Ireland an unassailable lead at the top of the Six Nations table.

If Ireland secure a win without the four-try bonus point, while England claim a five-point win in Rome, then both teams would be level on 18 points.

The title would then come down to points difference, with the Irish currently 23 points better off than England.

If they end up level on both points and points difference, then Ireland hold a healthy advantage over England in the next deciding factor – tries scored (14 to 9). 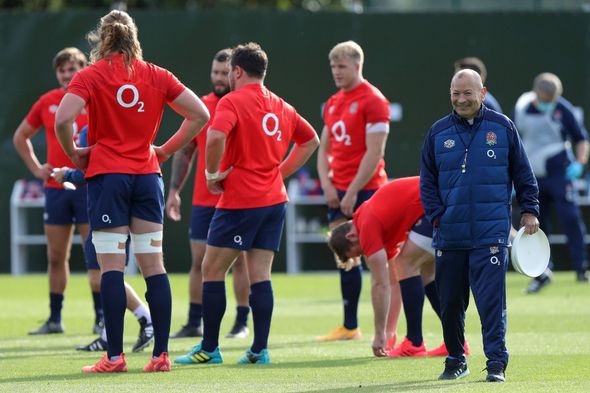 If England lose or draw against Italy, then a win or a draw would ensure Farrell’s side lift the trophy.

However, Ireland’s title chances would be over if they lose on Saturday.

The simplest route to the Championship is a bonus-point victory over Italy coupled with Ireland failing to beat France.

That would see Eddie Jones’ men win the title unless France manage a five-point win in Paris and their margin of victory was at least two points greater than England’s.

If England finish level on points with Ireland at the top of the table, it comes down to the points difference but the Irish are 23 clear in that department. 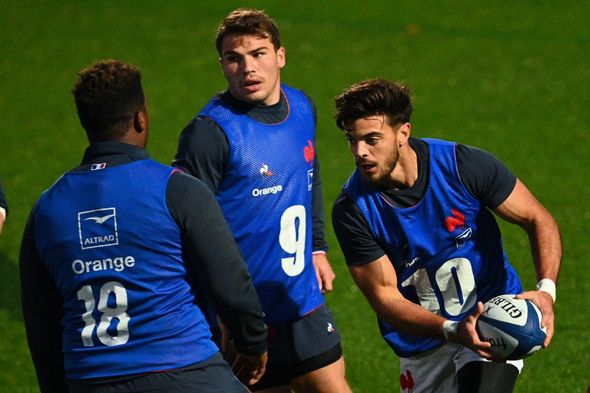 If both England and France earn four or five points to finish level at the top, then it will again come down to points difference.

France must beat Ireland in Paris and better England’s result against Italy to win the Championship.

If both France and England get a four-point victory or a five-point victory, then France must register a margin of victory at least two points greater than England’s.

If England and France end level on points difference then it’s Les Bleus who hold the advantage in the next tiebreaker – tries scored (France lead 13 to 9).

LATEST LIVE SPORT TV DEALS:
Get NOW TV Sky Sports season pass and save 25%
Get BT Sport for HALF PRICE

‘Just get on the flight somehow’: Matty Johns’ hilarious late call-up for 1998 Origin decider
Wayne Pivac says it was an ‘easy call’ to drop George North for Wales’ Six Nations finale
Best News
Recent Posts
This website uses cookies to improve your user experience and to provide you with advertisements that are relevant to your interests. By continuing to browse the site you are agreeing to our use of cookies.Ok