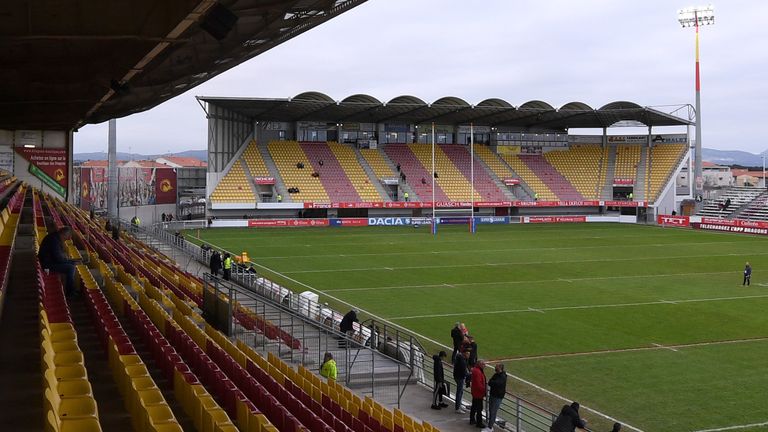 Catalans Dragons will struggle to reach the Super League play-offs and may not even finish the season after the coronavirus pandemic wiped out another of their fixtures.

The Dragons’ match against Warrington Wolves in Perpignan on Monday has been cancelled after more of their players tested positive for Covid-19, the RFL has announced.

The French club were placed into stage two of the RFL’s multiple cases framework last Wednesday after five of their players and two members of backroom staff received positive tests.

That meant they were required to suspend training and the cancellation of the Dragons’ home game against Hull FC last Thursday.

In subsequent testing, two more players have received positive results, meaning the club remains shut down and will now arrange a further round of testing for early this week.

Catalans are currently in fourth place after winning eight of their 12 games, which would in ordinary circumstances warrant a place in the semi-finals, but under a new format they need to play at least 15 of their 20 scheduled fixtures before the end of the regular season to qualify.

Even before the latest disruption, the French club had lost fixtures against Leeds Rhinos and Wigan Warriors due to the pandemic, and are running out time to fit in the required number of matches. 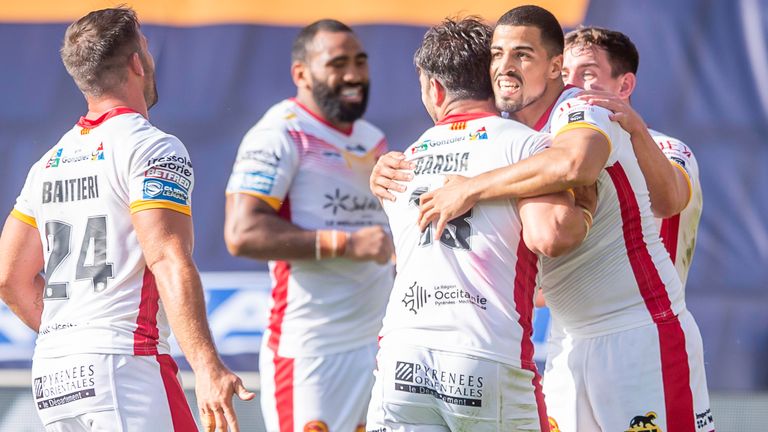 Their difficulties have been exacerbated by a tightening of restrictions introduced in France, most notably a curfew of 9pm and a requirement to reduce crowds from 5,000 to 1,000.

The Catalans’ next scheduled game is against St Helens in Perpignan on November 5 and they also have away matches against Hull Kingston Rovers and Huddersfield Giants remaining in their fixture list.

The semi-finals are due to be held on the weekend of November 20, with the Grand Final at Hull FC’s KCOM Stadium a week later.

Mosquito to debut for Bombers in Darwin

Eddie Jones' England selection has made the Georgia clash intriguing

NRL Grand Final: How to watch Storm vs Panthers
Rob Baxter: Now Exeter Chiefs can celebrate after clinching Premiership and Champions Cup double
Best News
Recent Posts
This website uses cookies to improve your user experience and to provide you with advertisements that are relevant to your interests. By continuing to browse the site you are agreeing to our use of cookies.Ok