Wales turn to the English! Seven uncapped players are named in their autumn internationals squad including Callum Sheedy and Johnny Williams – who have both represented England

Wales have picked two uncapped players who have represented England for their autumn internationals squad – Callum Sheedy and Johnny Williams.

Cardiff-born Sheedy, 24, who also qualifies for Ireland, has been a star at fly-half for Bristol this year.

Last summer he appeared in an England XV exhibition match against the Barbarians for just five minutes off the bench. 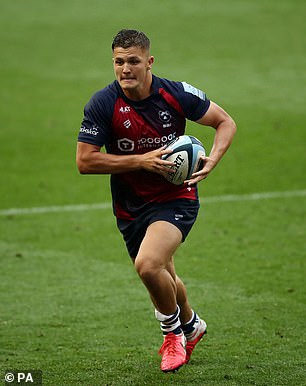 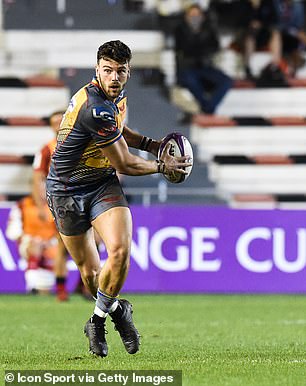 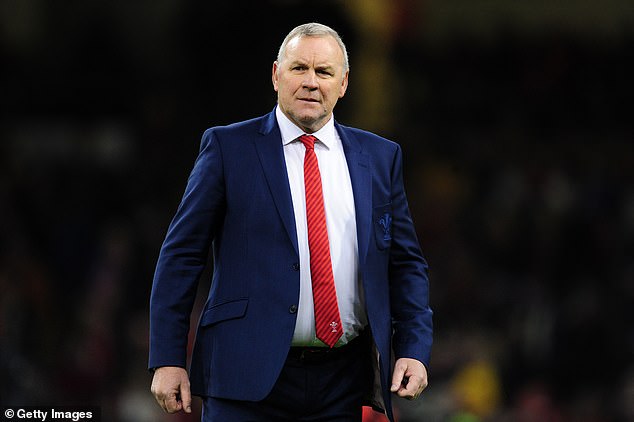 Sheedy has consistently kept his cards close to his chest on his allegiance until now, but having been raised in the Welsh capital and selected by Wayne Pivac he is in line for a first Test cap for his home nation.

Williams, formerly of London Irish and Newcastle, played in that England v Barbarians game for just over an hour too, scoring a try.

The 23-year-old centre moved to the Scarlets in January having overcome testicular cancer. He qualifies via his father, who is from Rhyl. 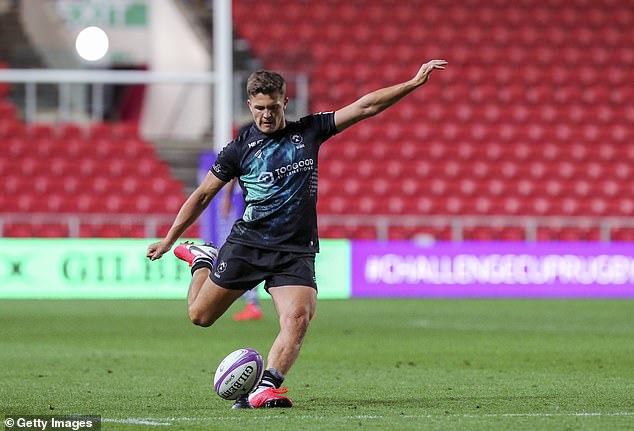 The pair are two of seven uncapped players in Pivac’s 38-man autumn squad.

Sam Parry, the 28-year-old Ospreys hooker, and Scarlets flanker Josh Macleod, 23, are included in the forwards and in the backs Kieran Hardy, the 23-year-old Scarlets scrum-half, Bristol’s 19-year-old full-back Ioan Lloyd and Gloucester flyer Louis Rees-Zammit, 19, are all in too.

Wales face France in a friendly on October 24, before concluding the 2020 Six Nations at home to Scotland.

Then they go into the newly devised Autumn Nations Cup in a group with England, Ireland and Georgia during November and December.

‘We are looking forward to getting back to international rugby and getting the squad together again,’ said Wales head coach Wayne Pivac.

‘This campaign is hugely important looking to the future and long term to the RWC in 2023. 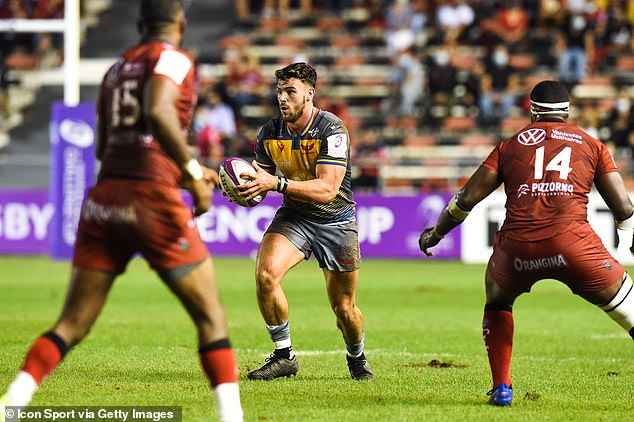 ‘We kick off the campaign with a game against France which will help prepare us for the re-arranged Six Nations match versus Scotland which is an important game and important we get a good performance from.

‘We then go into the Autumn Nations Cup (ANC) which is an exciting tournament and a great opportunity for us. It is a chance for us to continue developing our game, give opportunities to players and test them at this level. It is ideal preparation for the all-important 2021 Six Nations which will come around quickly after the ANC.’

Lynch back as Hardwick takes responsibility for lapse in discipline

Super Rugby Aotearoa: Highlanders finish on a high with 38-21 win over Hurricanes

SIR CLIVE WOODWARD: Exeter learn to keep their eyes on the prize

AFLW Draft: Tigers take McKenzie at No. 1
Wayne Bennett’s cut throat Origin sacking
Best News
Recent Posts
This website uses cookies to improve your user experience and to provide you with advertisements that are relevant to your interests. By continuing to browse the site you are agreeing to our use of cookies.Ok