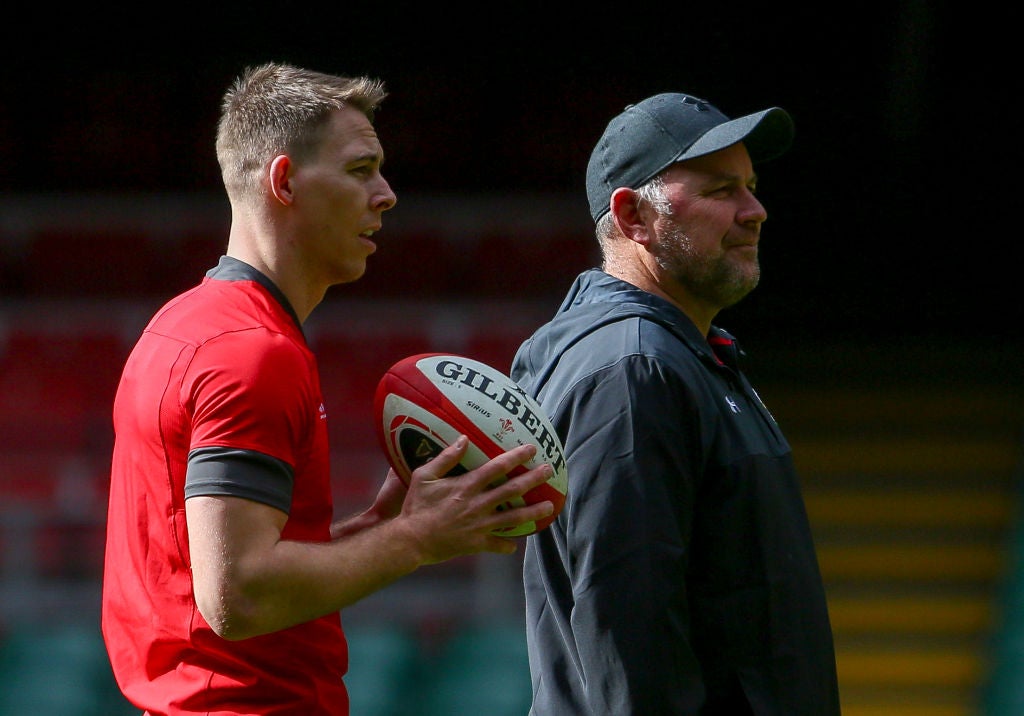 Centre Owen Watkin and scrum-half Gareth Davies have also won recalls, with Nick Tompkins and Rhys Webb dropping out, and there are also three changes in the pack.

Tomos Francis, Exeter’s double-winning prop, takes over from Samson Lee and Wasps second-row Will Rowlands has a first start in the second row.

Lewis-Hughes originally joined the squad as training cover, but injuries to Ross Moriarty, Josh Macleod and Josh Navidi opened the door and he has been preferred to Scarlets flanker James Davies.

The 23-year-old starts as captain Alun Wyn Jones becomes Test’s rugby most capped player with 149 appearances – 140 for Wales and nine for the British and Irish Lions.

On Lewis-Hughes, Pivac added: “In the words of Alun Wyn Jones he said ‘I’ve been waiting 15 years for someone like Shane to come along’. It’s pretty high praise to come from our captain.

“If you look at Alun Wyn in terms of his preparation, the way he trains, and the way he reviews and previews his opposition, Shane is a clone.

“He’s been leaving the team room at 9.30 to 10pm each night. He’s doing his homework and everything Alun Wyn Jones does. He’s taken him on as a bit of a project.

“He’s got some good raw ingredients, he’s a tough bugger and he throws himself about at training. He’s willing to learn and he’s very coachable.”

Six Nations 2020 permutations: Who can still win the Six Nations?
Friend puts concussion fears aside to earn dream Origin start
Best News
Recent Posts
This website uses cookies to improve your user experience and to provide you with advertisements that are relevant to your interests. By continuing to browse the site you are agreeing to our use of cookies.Ok