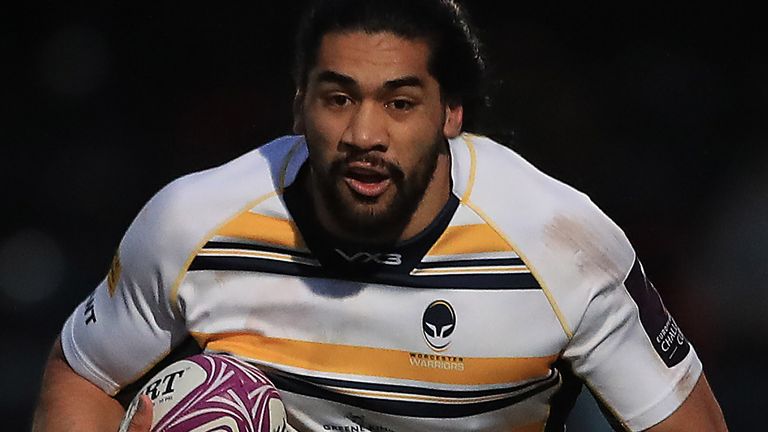 Worcester say they will continue to support Michael Fatialofa after the former Warriors lock received a £100,000 bill for unpaid medical fees.

The 28-year-old suffered serious spinal injuries in a match against Saracens in January, and there were fears he would be paralysed from the neck down.

But Fatialofa has recovered to the extent that he is able to walk again, and is continuing his rehabilitation with Worcester after being discharged from hospital in June.

But the New Zealander has now been hit with an unexpected bill, which Worcester say is for the treatment he received at the Royal Buckinghamshire Private Hospital.

The club say they paid for Fatialofa to stay at Royal Bucks for four weeks through the RugbyCare scheme, which spreads the cost of the treatment for the club, and that he had to extend his stay as no beds were available as the NHS’s Stoke Mandeville Hospital.

Worcester say their doctor oversaw a claim to the Clinical Commissioning Group to cover Fatialofa’s continued stay in the private facility, but that neither they nor RugbyCare received a response. 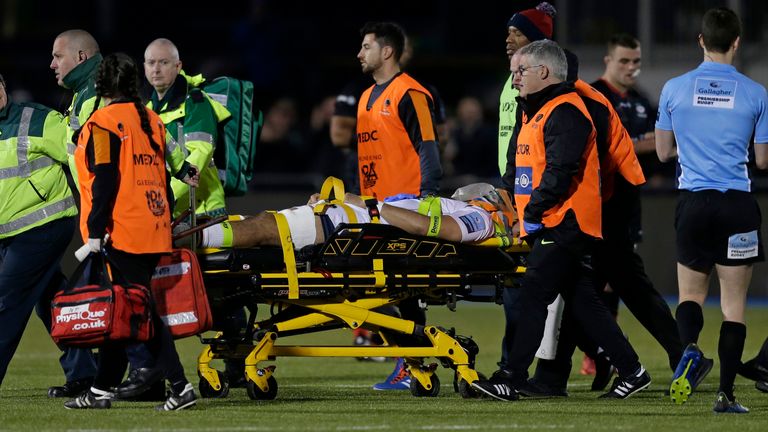 A statement from Worcester co-owners, Colin Goldring and Jason Whittingham, said: “We are concerned and disappointed to hear that Michael has received a bill for unpaid medical fees.

“There are no unpaid fees owed by the club; our booking made by RugbyCare has already been paid in full.

“We will work closely with the hospital and local Clinical Commissioning Group to understand any issues and help resolve the situation to ensure that Michael can concentrate solely on his rehabilitation at Sixways with the full and continued support of the club.

“We will continue to go over and above what is expected of the club to support Michael and [his wife] Tatiana financially and practically.”

Fatialofa has officially left Worcester, but the club say they are also funding the extension of he and his wife’s visas, to allow them to stay in the country.

Raider for life: Josh Papalii stretches deal until end of 2025

O’Connor won’t waste any more time
NRL: Round 8 team of the week
Best News
Recent Posts
This website uses cookies to improve your user experience and to provide you with advertisements that are relevant to your interests. By continuing to browse the site you are agreeing to our use of cookies.Ok