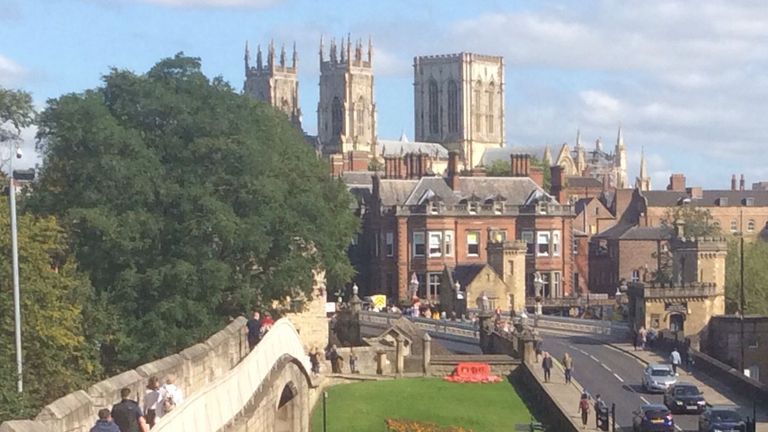 Next year will mark the 90th anniversary of what remains to date York’s sole appearance in the Challenge Cup final, a 22-8 defeat to Halifax in what was only the third time the showpiece had been played at Wembley.

Since then, the closest they have come to returning to one of rugby league’s biggest stages is a semi-final defeat to Wigan in 1984, while they have not been part of the top division since the 1985/86 season.

But in recent years, something has been stirring on the rugby league front in the Minster City and the 13-man code has been enjoying a resurgence which has led to the York City Knights having their sights on earning a Super League spot in the not-too-distant future.

“When I first signed for York, rugby league wasn’t doing particularly well, and I thought it was very much a football city,” head coach James Ford told the Golden Point Podcast.

“As we’re doing better, the more and more people are coming up telling me it’s a rugby league city and they love it there.

“It’s an affluent area, the people of York love an event…and they’re getting on board with it. There are some talented kids in the area, there are three really good community clubs and there is some potential there.”

‘We even had nowhere to play for our home games’

The past 20 years in particular have seen some tumultuous periods for the city’s professional club. Reformed as the City Knights in 2003 when the original incarnation, York Wasps, went under the previous year, the club’s future was threatened again in 2016. 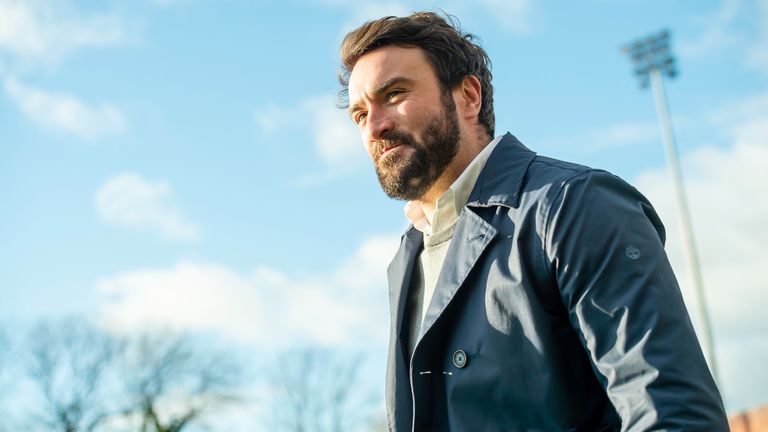 Disputes with the then-owner and council, which had rumbled on after being left without a permanent home ground following Huntington Stadium’s closure and demolition in 2014, saw the City Knights on the verge of closure.

Ford, who was in only his second year as head coach, was faced with various day-to-day challenges to contend with as well as juggling his responsibilities as a lecturer at Wakefield College and father to his baby daughter.

“We had massive disruptions to where we could train, we would have late changes to training facilities, we’d have training facilities pulled from us at the last minute and we even had nowhere to play for our home games,” Ford said.

“Without getting my violin out, it was a challenge, but I felt like I learnt a lot from that. I certainly learnt to appreciate the position we’re in now.” 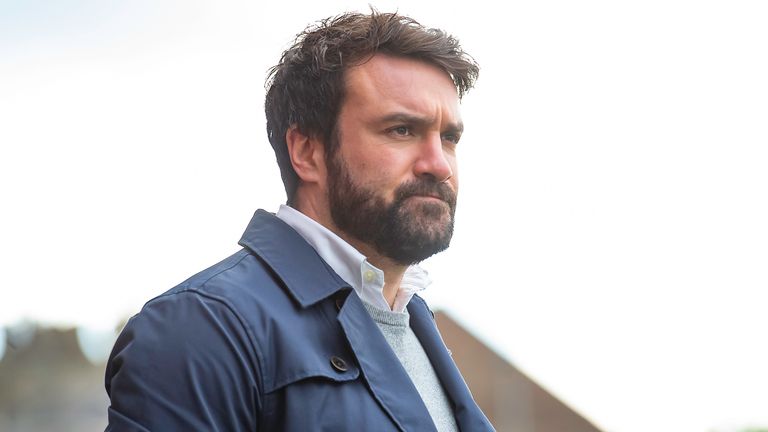 Despite all of that, the former Castleford Tigers and Widnes Vikings full-back still guided the team into the League One play-offs, although even then York were forced to travel to Toulouse shorthanded, via a flight which landed in Spain and necessitated a bus ride to France, and went down 62-10.

“It was 12 players we took to Toulouse and one of the boys tried to convince me to play saying ‘just put a headguard on, nobody will recognise you’,” Ford said.

“I don’t know how it got back because we got an email from [now RFL chief executive] Ralph Rimmer’s PA saying if I went on the field I’d be in trouble – which was probably a relief really because I don’t know if I’d have been up to much.”

The rise of the City Knights

York were eventually saved in December of that year when a consortium headed up by chairman Jon Flatman took charge, securing a ground-sharing agreement at Bootham Crescent with York City Football Club and bringing back the traditional amber and black strip in place of the blue worn since 2003. 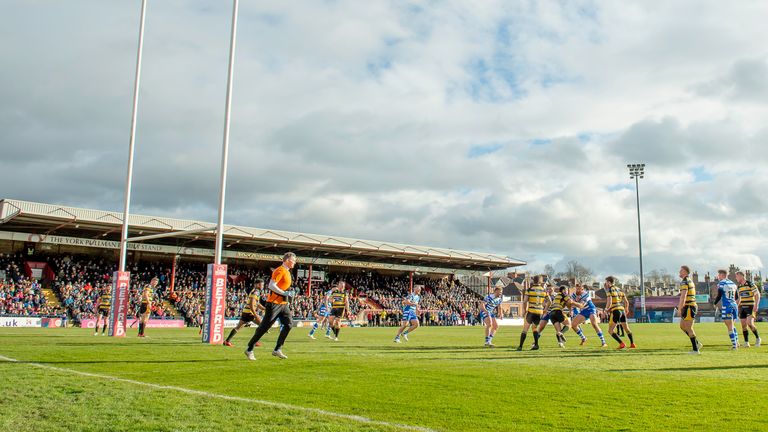 Another play-off appearance in 2017 was followed by promotion to the Championship the following year, with York underlining their potential with a third-place finish and only being denied the chance to build on that this year by all competitions below Super League being cancelled as a result of the coronavirus pandemic.

“We’re in a really good place and a lot of that is down to Jon and his staff, people who are at work in the city building good relationships,” Ford said.

“People trust us, people respect us as an organisation, and they want to be on board. It’s good to work for people like that.

“We’re in a good position now, but lots of clubs have improved off the field, got to a certain level then got things wrong. There is a real vibe around the city and around the club, and we’re just excited by rugby.

“We’re really keen to get it right and I’m confident in the people above me, in their strategy and the direction they’re taking us.”

The club’s success in recent years has seen crowds increase from a few hundred to an average of 2,300 in 2019 as well, while Ford and the City Knights’ foundation have been active in the community with schools and the city’s three amateur clubs.

All being well, both them and the football club should be in their new shared home of the LNER Community Stadium by the time the 2021 Championship season – provisionally, pandemic depending, slated to start in March – gets underway too, with experienced Super League players Ryan Atkins and Adam Cuthbertson among those signed by the City Knights for next year.

And while Ford acknowledges York still have work to do before they are fully ready to make the jump to Super League, he is excited about the way rugby league is growing in the city once more. 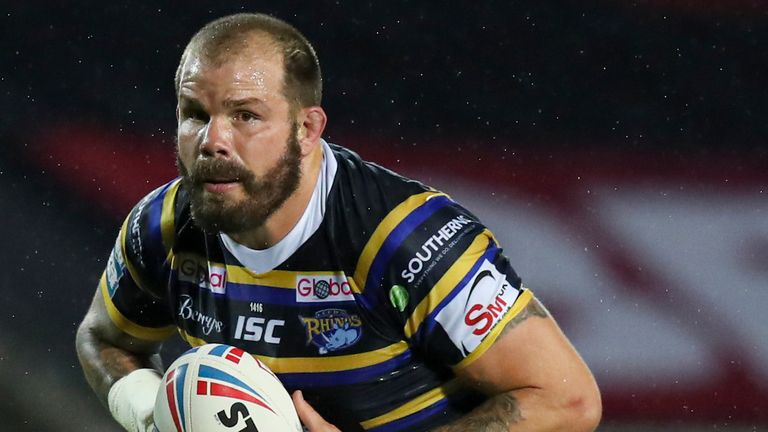 “There is a real vibe around the city and around the club, and we’re just excited by rugby,” Ford said.

“We’re confident we’re going in the right direction, but we’re not blinded by our progress. We know there is still plenty of hard work to do.”

‘This will be no tea party’: Eddie Jones and Owen Farrell expect Georgia to come out swinging against England

Friend puts concussion fears aside to earn dream Origin start
Bledisloe Cup III Live: Australia Vs New Zealand at ANZ Stadium
Best News
Recent Posts
This website uses cookies to improve your user experience and to provide you with advertisements that are relevant to your interests. By continuing to browse the site you are agreeing to our use of cookies.Ok