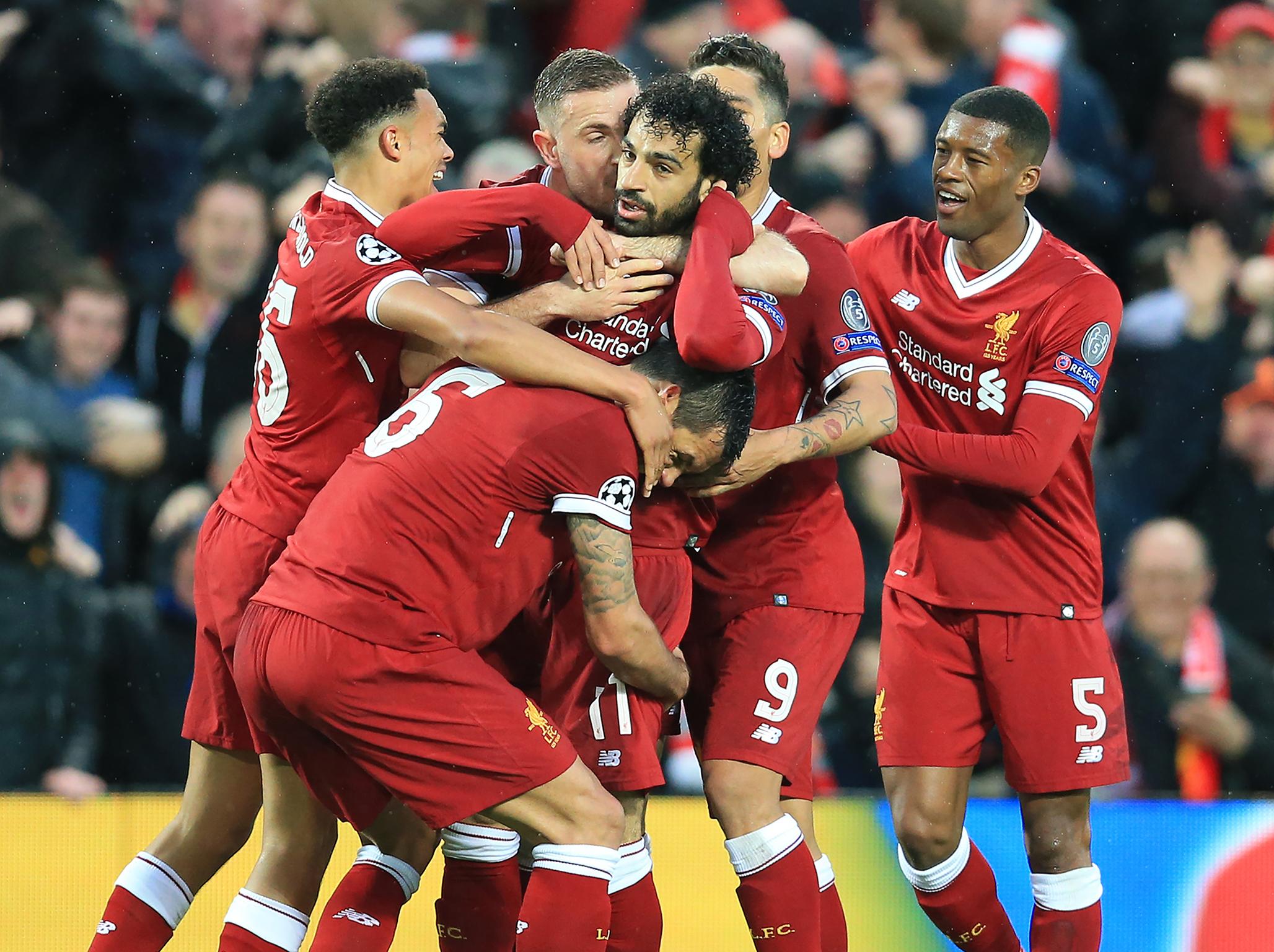 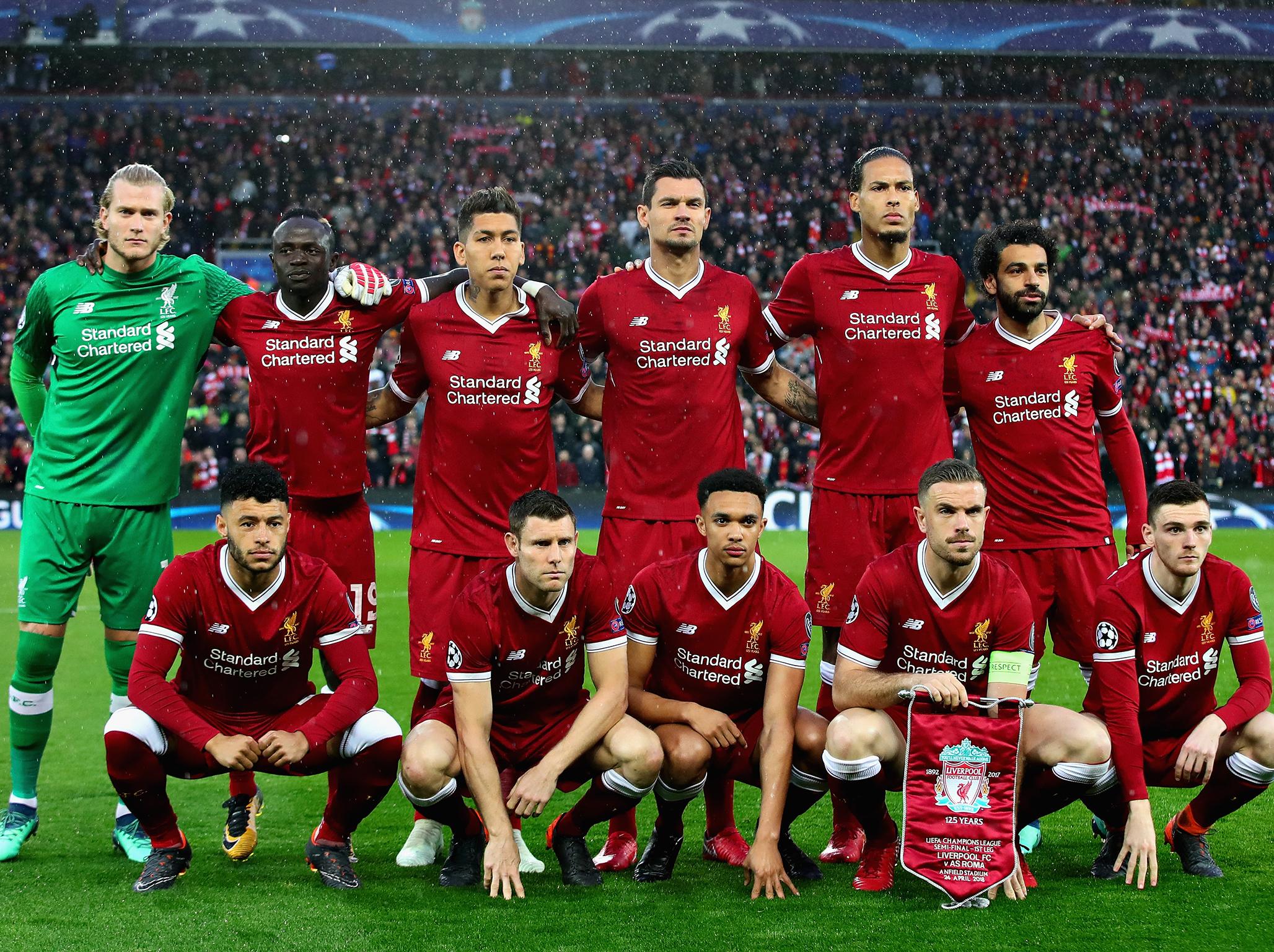 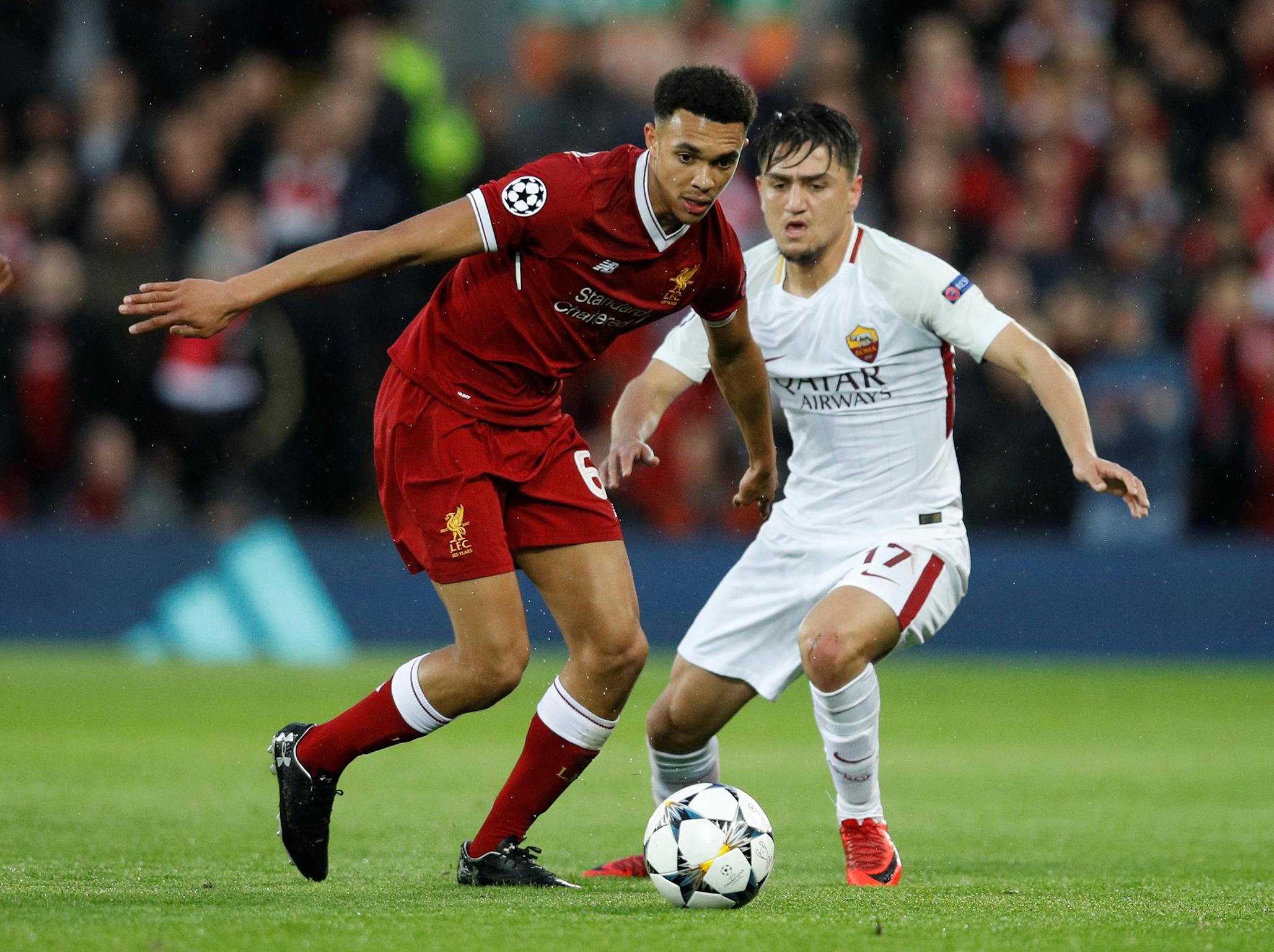 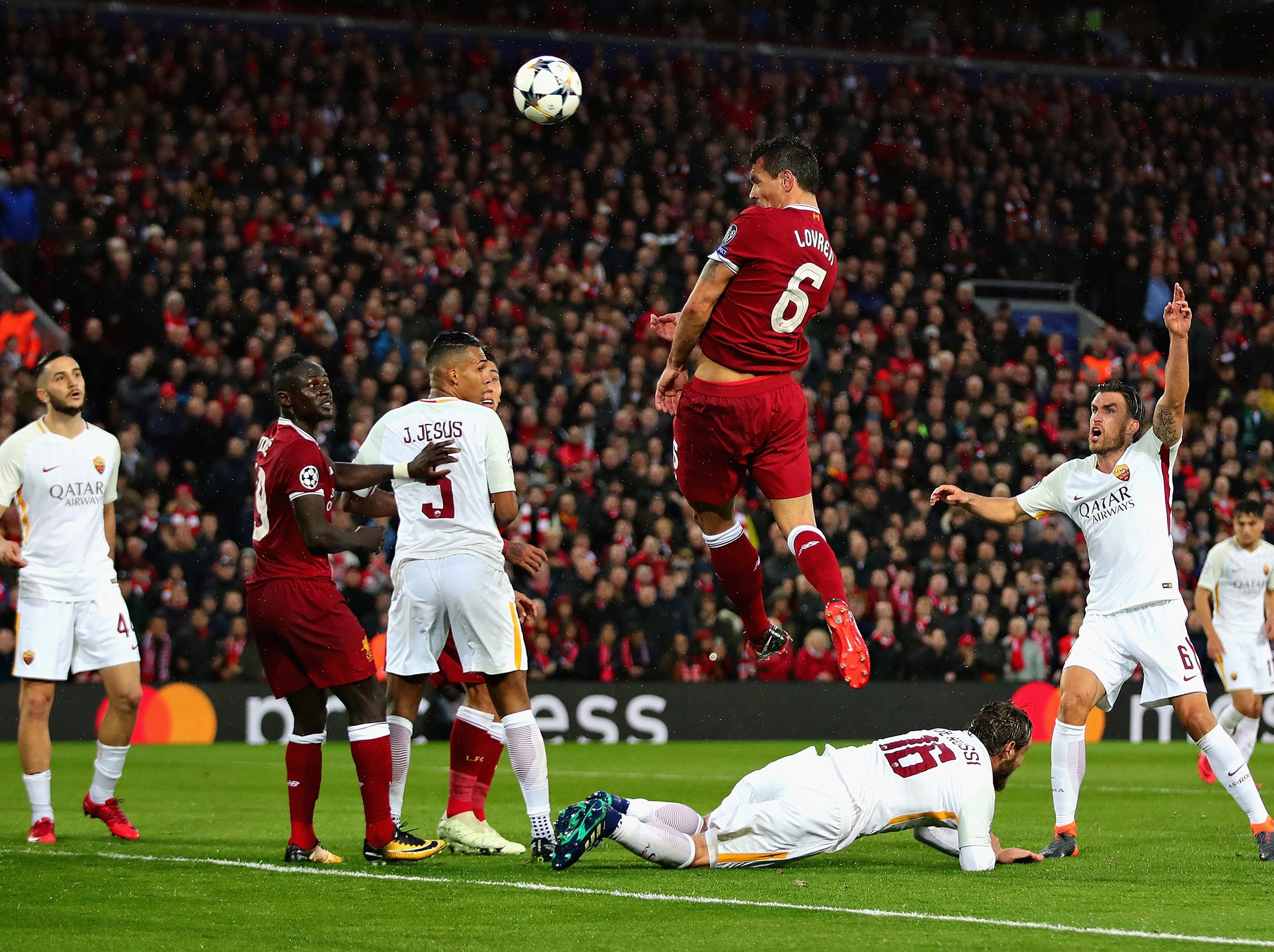 The 24-year-old was assessed by Liverpool’s medical staff on Wednesday and will not be available to England manager Gareth Southgate in Russia this summer.

“Absolutely debastated to have picked up this injury at such a crucial time in the season,” he said in a statement published on his official social media accounts.

“Gutted I won’t be able to play any further part now in our Champions League run for Liverpool, and also the World Cup with England.

“But now it’s all about supporting the boys and getting behind them. I know we have what it takes to do something special in this tournament.

“I’m going to give everything I have to make sure I’m back as quickly as possible.”

Though disappointed to be forced out, Oxlade-Chamberlain used his statement to send a message of support to Sean Cox, the 53-year-old Liverpool supporter in a critical condition after being attacked outside Anfield before Tuesday’s match.

Two Roma fans, aged 20 and 29, have been arrested by Merseyside Police on suspicion of attempted murder.

“This all pales in comparison to how the family of the Liverpool fan badly hurt in before last night’s game must be feeling,” Oxlade-Chamberlain wrote. “My thoughts are with him and his loved ones.

“Thank you for all your kind words, messages and support. I’ll see you soon.”

Jürgen Klopp, the Liverpool manager, described Oxlade-Chamberlain’s problem as a “really bad injury” after the final whistle on Tuesday, and preferred to concentrate on the consequences of losing an in-form player than Roma’s two late away goals.

“The biggest blow for the mood is the injury of Chamberlain because we lost a fantastic player. I am a very positive person and hope it only feels bad but all the medical department are quite concerned without a scan,” he said at the time.

“We have still a few very important games to go and the squad doesn’t get bigger in the moment, so we obviously need to be creative in the next few games.”

FIFA 21 is out now on Xbox One, PS4 and PC – Here’s where you can buy the game
Casey Stoney: Football in danger of being destroyed without fans
Best News
Recent Posts
This website uses cookies to improve your user experience and to provide you with advertisements that are relevant to your interests. By continuing to browse the site you are agreeing to our use of cookies.Ok