An angry Andrea Pirlo branded his Juventus team ‘young’ and ‘naive’ after they were held to a shock 1-1 draw against Serie A new boys Crotone on Saturday.

Pirlo warned his players that they need to show a better level of maturity after letting their standards slip and receiving a red card for the second time in three league matches.

Summer signing Federico Chiesa was given a straight red on his debut for a studs-up challenge on Luca Cigarini in the second-half of this disappointing result. 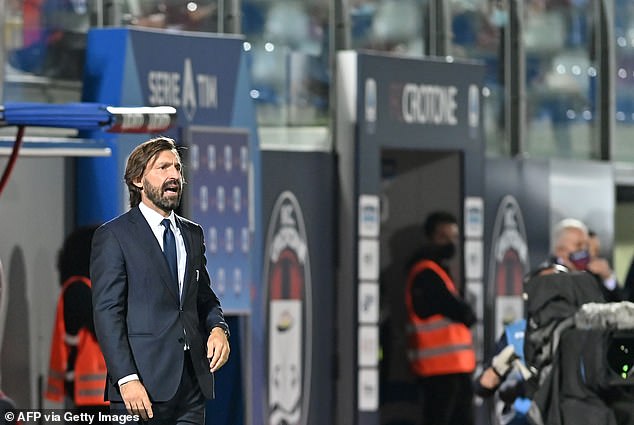 Pirlo was without experienced heads Cristiano Ronaldo, Alex Sandro, Aaron Ramsey and Paulo Dybala for Saturday’s match and admitted their absence was felt.

‘Unfortunately, we went down to 10 men in the last two games because of our errors, but we are a young team that needs to work and there hasn’t been much time for that with so many internationals,’ he told DAZN.

‘Young players need to gain experience by playing in matches and it can happen that they make naive errors as part of the learning process.

‘We built a team with quality, but it is still a work in progress and needs time. The lads will learn through mistakes, unfortunately that also means taking a few risks in the early matches of the season. 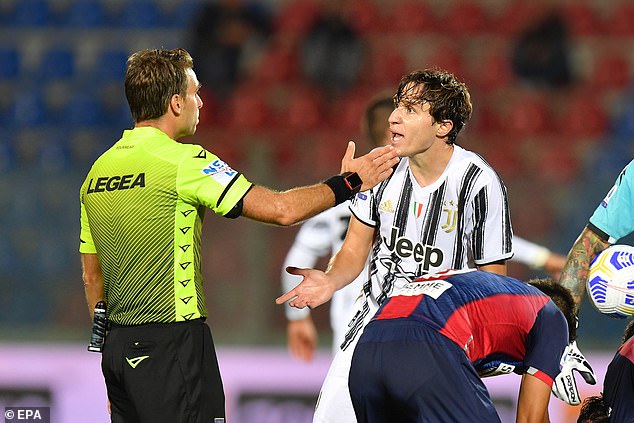 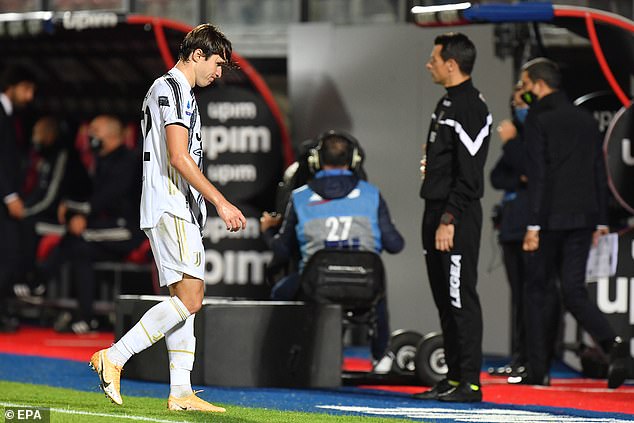 ‘We made a few mistakes in the timing of the press, but as I said, these things happen when we’re still getting the machine oiled. We only really spent half-an-hour on this tactical movement in training yesterday, so it will improve.’

Pirlo was without Ronaldo and also Weston McKennie after the pair tested positive for coronavirus on Tuesday while Sandro, Ramsey and Dybala are still out nursing injuries. 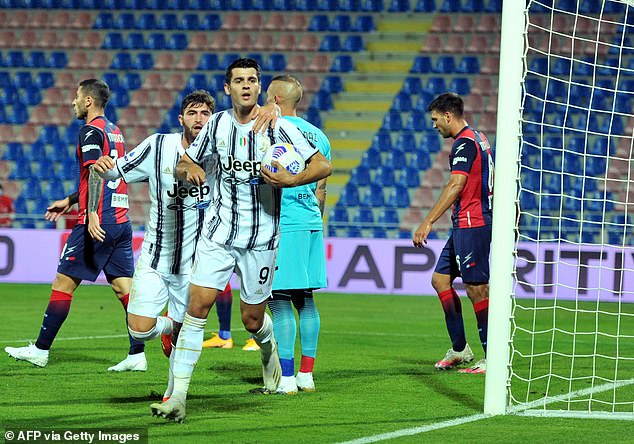 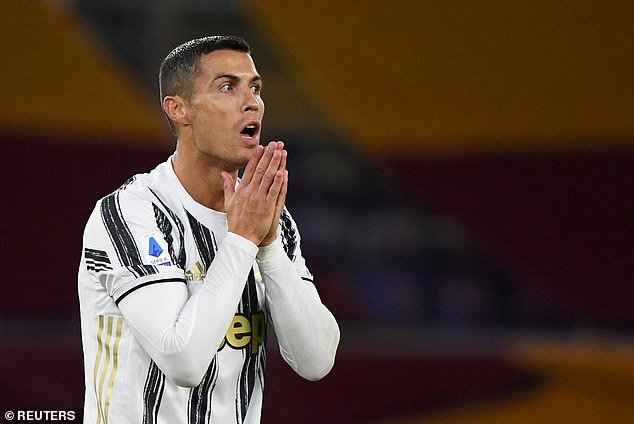 One positive Pirlo took away from the game was that Alvaro Morata marked his second Juventus debut with a goal.

The striker tapped in from close range to equalise after being set up by Chiesa.

Up next for Juventus in Seria A is a home clash with Hellas Verona and Pirlo will be expecting a much better performance next weekend.

Partey in midfield – Three ways Arsenal could line up next season

Bruno Fernandes pokes fun at Aaron Wan-Bissaka after Man Utd beat Newcastle
Crystal Palace vs Brighton live stream: How to watch Premier League fixture online and on TV today
Best News
Recent Posts
This website uses cookies to improve your user experience and to provide you with advertisements that are relevant to your interests. By continuing to browse the site you are agreeing to our use of cookies.Ok