Boavista have confirmed the loan capture of former Manchester United starlet Angel Gomes following his move to French side Lille.

The 19-year-old midfielder completed his move to Lille on Tuesday before being loaned to Portuguese team Boavista.

Gomes will spend next season in Portugal, and Boavista have expressed their delight at having signed him. 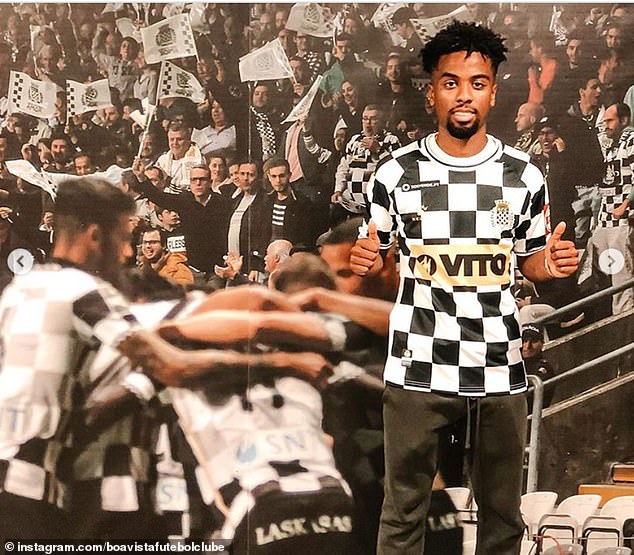 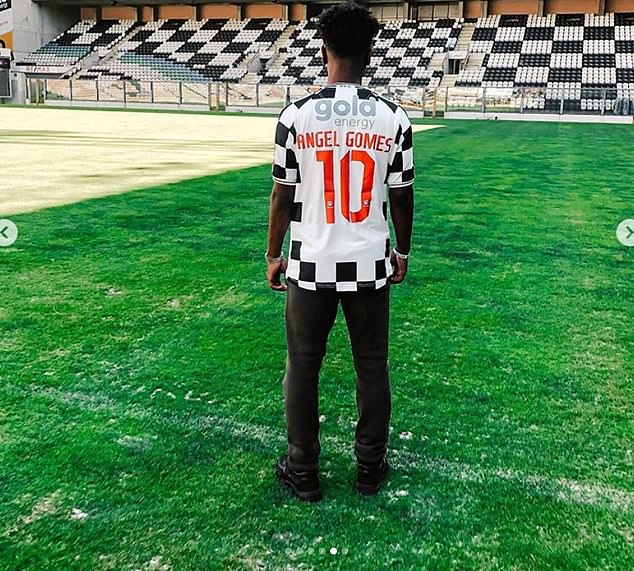 ‘They say it is a promise, but for us it is already a certainty!’ his new club wrote on Instagram.

‘With all his training at Manchester United, where he arrived at just 6 years old. Angel always stood out from the crowd. In 2015 he was the best player in the MU premier Cup tournament, in 2016/2017 he made his debut in the RED team, replacing Wayne Rooney, against Cristal Palace, becoming the youngest player to take the field for the Red Devils.

‘Angel Gomes, son of the Under 20 World Champion, by Portugal Gil Gomes, also has a remarkable history at the level of the national teams, his being at the service of the English national team. He passed through all levels (Under-16, 17, 18 and 19), having, in this course, been champion of the Under 17 world. 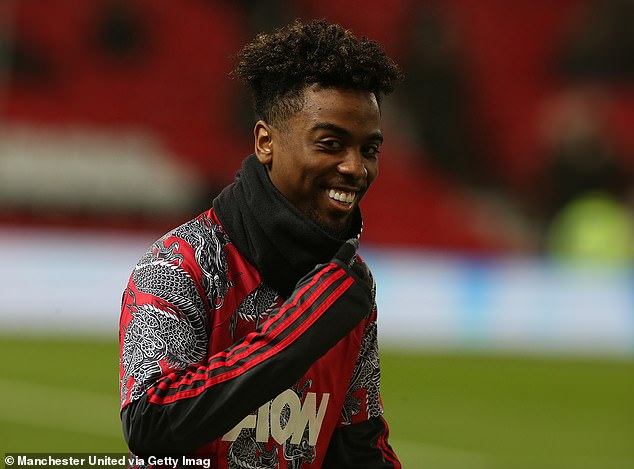 ‘With only 19 years old, Angel Gomes already has an enviable curriculum, adding now the arrival to Boavista, another great moment to his career. Welcome Pantera.’

Gomes was offered a deal worth around £30,000 a week at United where he had been since the age of six but that fell short of his demands.

That, combined with his limited game opportunities and the pending arrival of Jadon Sancho, convinced him to move on.

However, United will still be able to claim compensation of around £260,000. 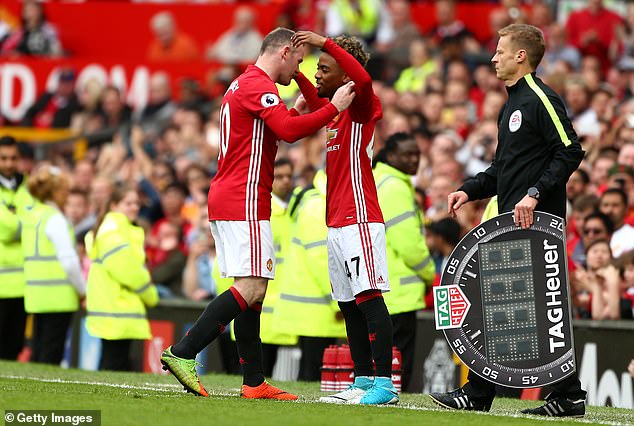 Premier League told to update Owners’ and Directors’ Test amid Newcastle fallout
Tottenham 'set to enter race for Brentford forward Said Benrahma'
Best News
Recent Posts
This website uses cookies to improve your user experience and to provide you with advertisements that are relevant to your interests. By continuing to browse the site you are agreeing to our use of cookies.Ok