Anthony Martial is already having his best-ever season with Manchester United. The French forward has scored 19 goals in all competitions, overtaking the 17 he scored in his debut campaign with the Red Devils in 2015/16.

The 24-year-old also bagged his first career hat-trick in the recent 3-0 win over Sheffield United.

He said afterwards: “I feel very good. It’s my first hat-trick in my career, so I hope I will score more.

He came off the bench in the second half to help United get past Norwich in the FA Cup quarter-finals and he is likely to be restored to the starting line-up against Brighton this evening.

DON’T MISS: What channel is Brighton vs Man Utd on? TV and live stream info 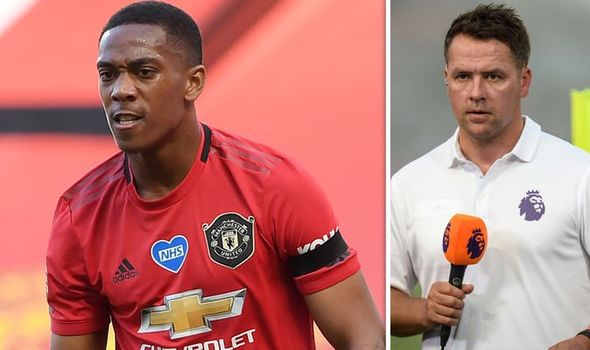 Martial appears to be the Norwegian’s first choice to lead the line at Old Trafford but Owen has suggested the club may have to invest in a new striker.

“Now is the right time to be playing as a centre-forward for Man United, with the likes of Pogba, Fernandes and all these players around you,” the former United star told the Daily Mail. 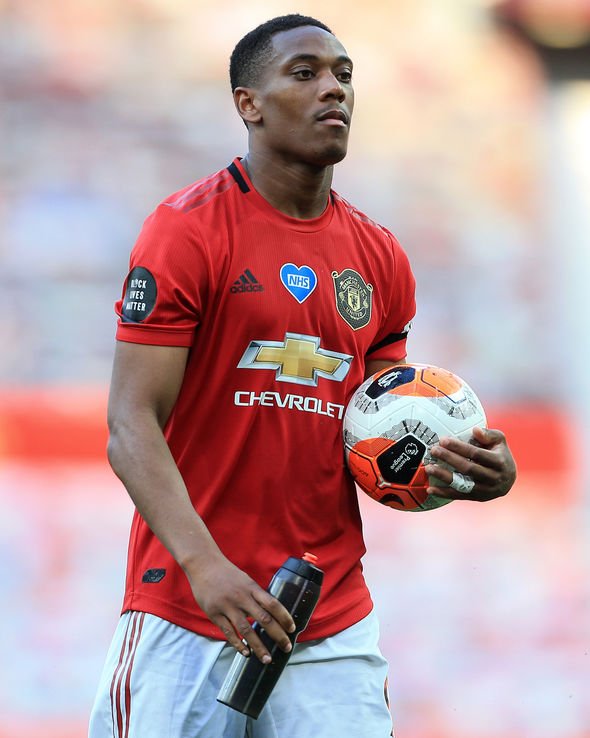 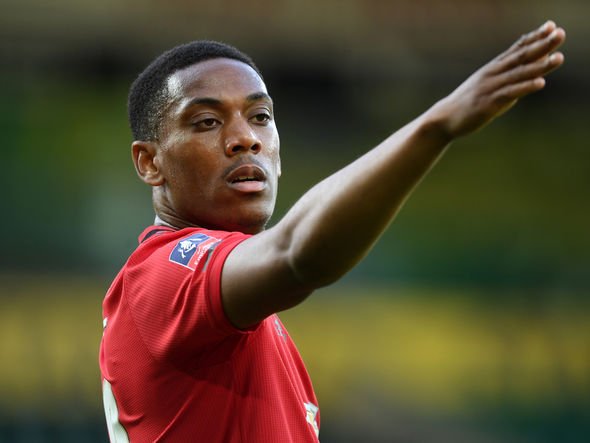 “Is he one that’s going to be the No.9 for years to come? At the minute, he looks very inconsistent. Is he going to constantly score a lot of goals?

“I probably think it’s off the left, but then again that’s probably Marcus Rashford’s best position.

“They are shuffling the pack a little bit at the moment but if you ask most people where Manchester United need to strengthen, they will say they need a main No.9.”

Solskjaer has also warned Martial that there are plenty of players both inside and outside the club who would be happy to take his position.

“There are always players in and around the team – and outside the club – who would want to be No. 9 for Manchester United.

“He’s playing with a smile on his face. Anthony has had a really good season, he’s been really important for us.

“We felt it during the couple of months he was out injured – we struggled. 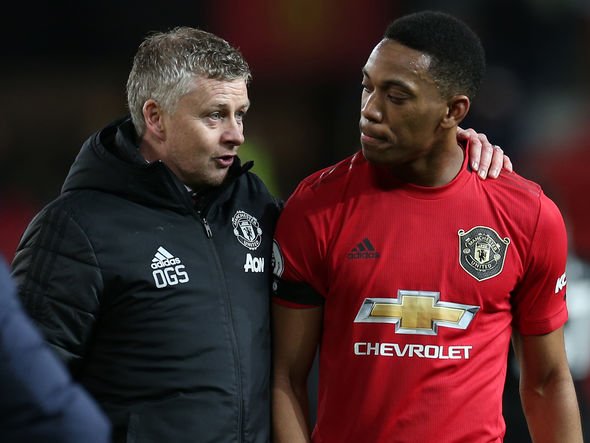 “He’s a good finisher but it’s about being in and around the right positions.

“He’s developed more and more in terms of getting into that penalty area and closer to the goal.

“We do a lot of work in finishing groups and sessions but it’s also down to him to be mentally sharp and ready. We’ve always known he’s a quality player and highly, highly skilful.”

Manchester United face Brighton at the Amex Stadium in the Premier League tonight at 8.15pm BST.