The FA has confirmed that players will take a knee before the men’s and women’s Community Shield games at Wembley on Saturday in support of the Black Lives Matter movement.

FA Cup winners Arsenal take on Premier League holders Liverpool at 4:30pm on August 29 in a game which is preceded by FA Cup winners Manchester City Women and Women’s Super League champions Chelsea Women playing each other at 12:30pm.

An FA spokesperson said: ‘Players in both the Women’s and Men’s FA Community Shield matches this weekend will take a knee before kick-off in order to show solidarity to the black community and to highlight inequality and injustice experienced by this community. 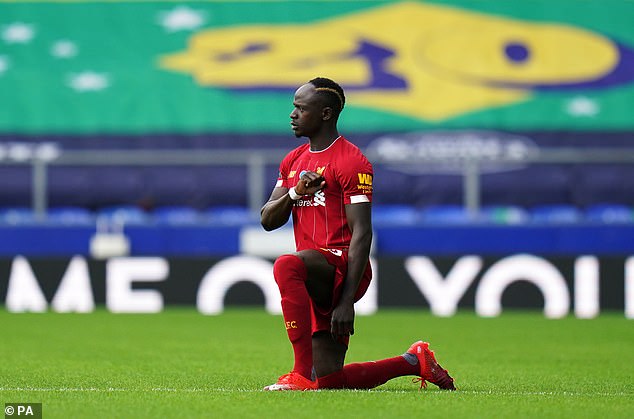 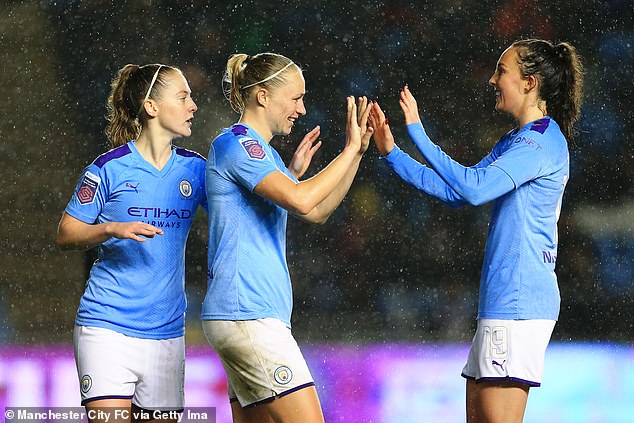 ‘The FA will continue to support any player who wishes to take a stand against discrimination in a respectful manner, which includes taking a knee.

‘We will also use the digital LED screens at Wembley Stadium for select periods during both matches to display our continued stance against all types of discrimination.’

The Telegraph have also reported that Premier League clubs have also pledged to continue support for the movement in the new season, which grew following the death of George Floyd in Minneapolis in May.

Leagues all across Europe took part in taking the knee –  a symbol of defiance in sport towards racism over the last few months – following the resumption of the season in June after the outbreak of the coronavirus pandemic. 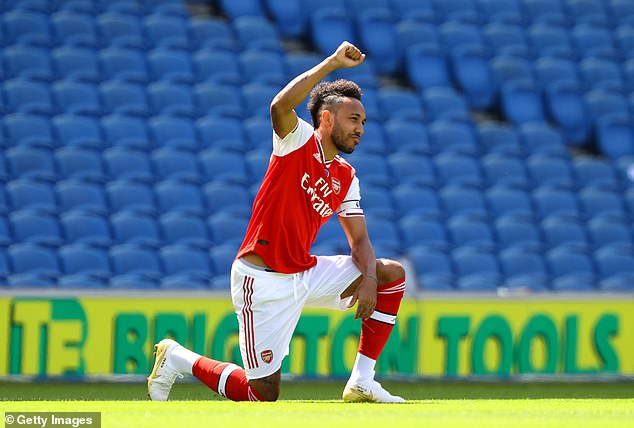 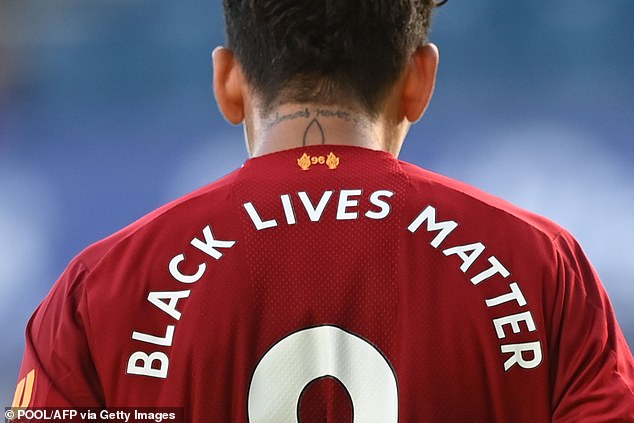 Premier League players also had their names replaced by ‘Black Lives Matter’ on their shirts for the first 12 games of the resumed campaign.

The racist incidents however did not stop there after Crystal Palace forward Wilfried Zaha and former Arsenal striker Ian Wright were among the high-profile cases of further abuse.

Now it has been confirmed that it will be continued into 2020/21, with a first whistle from the referee indicating to the players to take the knee. 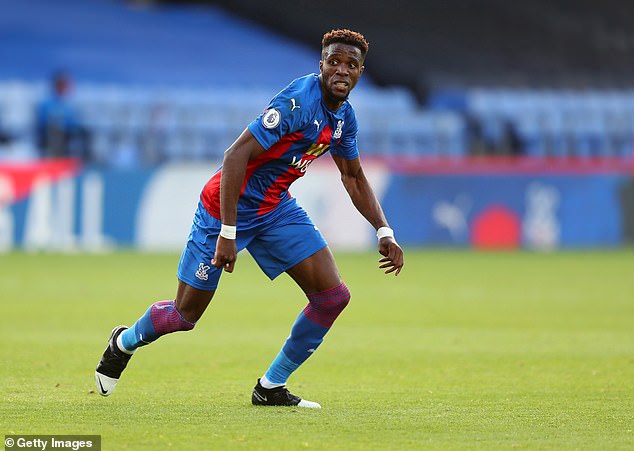 The first game on Saturday between Chelsea Women and Manchester City will also hold importance in that it is the first Women’s Community Shield since 2008.

They will then be followed by Mikel Arteta’s Arsenal and Jurgen Klopp’s Liverpool, with the latter having had a training camp in Austria and drawn with RB Salzburg in their previous friendly.

Meanwhile the Gunners beat MK Dons on Tuesday as their preparations for the new season got underway this week, with Arteta also confirming ahead of the Wembley showdown that the club are close to finalising an extension for club captain Pierre-Emerick Aubameyang. 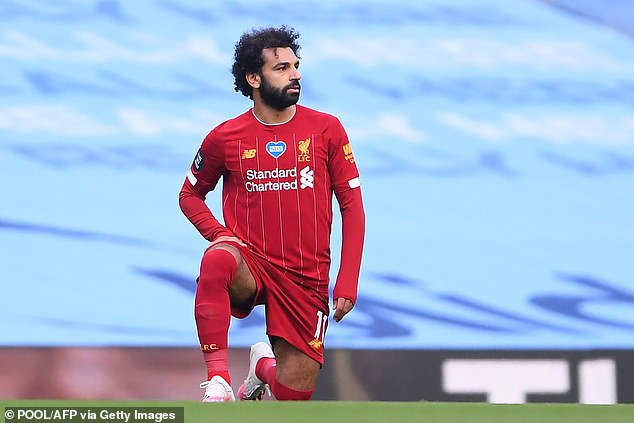 England boss Gareth Southgate worried he may succumb to dementia

The Zlatan has AC Milan atop Serie A, and what’s old is new again

Paul Pogba withdraws from France squad after testing positive for coronavirus
Sources: Barca chief would quit to keep Messi
Best News
Recent Posts
This website uses cookies to improve your user experience and to provide you with advertisements that are relevant to your interests. By continuing to browse the site you are agreeing to our use of cookies.Ok