Lille defender Gabriel Magalhaes will complete his transfer to Arsenal tomorrow after turning down offers from Manchester United, Everton and Napoli and it was all reportedly down to one man.

Gabriel’s representatives met with many clubs to try and find the best deal for the 22-year-old.

The centre-back settled on a move to north London and he will put pen to paper on a five-year contract tomorrow.

It has been suggested that the Lille star turned down a more lucrative offer from United to complete a move to the Emirates Stadium.

And the Telegraph claims Gabriel’s mind was made up following a chat with technical director Edu.

The pair are both of Brazilian descent and their conversation ended any hopes United, Everton and Napoli had of hijacking the deal.

Gabriel is also thought to have spoken with Mikel Arteta at length and really bought into his project. 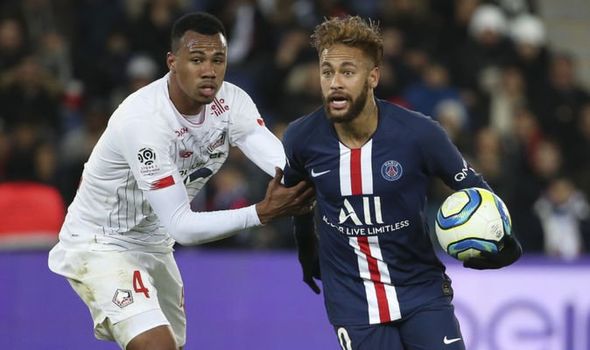 Arsenal fans may not have seen much of Gabriel in action but Lille president Gerard Lopez has explained what the youngster will bring to the Gunners.

“He is a great kid and that is one of the most important things,” Lopez said.

“He didn’t have an easy start with us given the fact that the coach at the time didn’t trust him because of his age.

“He is a real fighter and has immense physical presence but knows how to use it smartly.

“He is still raw and I know the Brazil national team are looking at him very seriously for the A-team.

“I think he is at the start of something big, and he does everything to succeed.”

Gabriel’s impending move to Arsenal will not be without complications as the left-footed centre-back cannot train with his team-mates immediately.

The UK government’s stance is that any visitors from France must self-isolate for 14 days upon arrival. 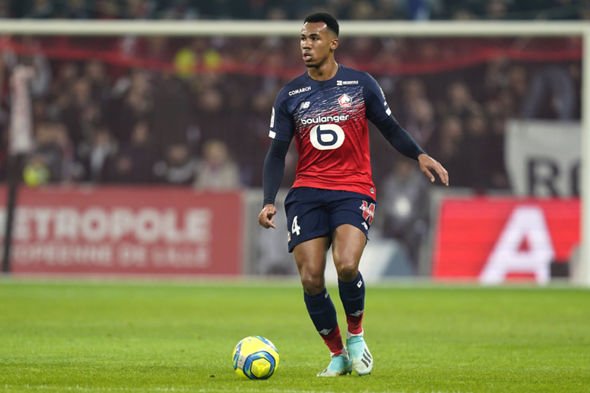 A delay in starting pre-season training may also lead to Gabriel’s absence in the first few weeks of the season.

Chelsea transfer round-up: Kai Havertz breakthrough, Tiemoue Bakayoko exit
Arsenal transfer round-up: Gunners eye shock Thiago swoop, Gabriel deal close
Best News
Recent Posts
This website uses cookies to improve your user experience and to provide you with advertisements that are relevant to your interests. By continuing to browse the site you are agreeing to our use of cookies.Ok