Arsenal boss Mikel Arteta has reportedly made contact with Paris Saint-Germain defender Thiago Silva ahead of a potential free transfer in the summer with the help of David Luiz. Silva recently signed a short-term extension with PSG in order to compete in the Champions League for the French giants when the competition restarts in August.

But the Brazilian will be leaving the French capital after the competition with plenty of interest from around Europe.

Everton are among several clubs linked with making a move for the soon-to-be free agent with Carlo Ancelotti keen to bolster his defensive options.

Arsenal though may hold an advantage in negotiations with Arteta said to have already made contact with Silva.

According to Le10 Sport, the Gunners boss has already held discussions with the 35-year-old. 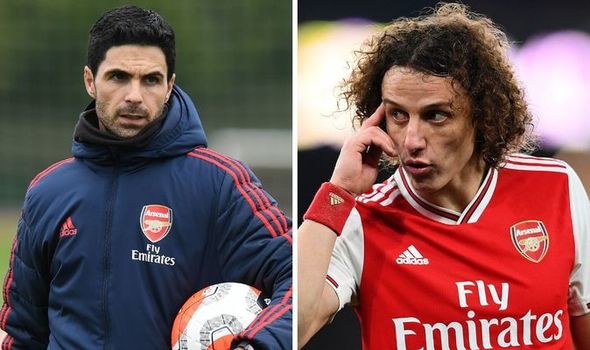 It is claimed Luiz helped Arteta make contact with Silva and will push to bring his compatriot to the Emirates.

One sticking point for Arsenal may be Silva’s huge wages, but the defender is reportedly willing to take a pay-cut.

The centre-back earns £325,000-a-week at PSG, but it has recently been claimed the defender is prepared to drop those demands.

There has been some suggestion that Silva may look at returning to former club Fluminense as he enters the twilight of his career.

Arsenal board handed stern advice as Gunners compared to Liverpool

But Silva recently insisted he wants to remain in Europe, with a move to the Premier League looking likely.

“Everyone knows the affection I have for Fluminense,” he said.

“But I still have goals to reach in Europe.”

Arteta isn’t short of centre-back options heading into next season having signed Luiz to a one-year extension. 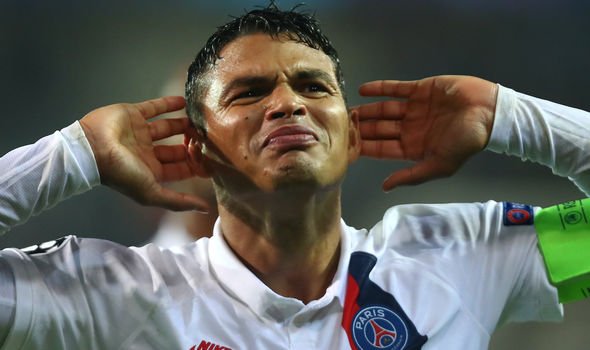 Pablo Mari and Cedric Soares have also signed permanent deals at the Emirates while the club will welcome William Saliba, who Arsenal agreed to sign last summer.

Sokratis and Rob Holding will also be available, although rumours have suggested the club will look to sell Shkodran Mustafi.

Arsenal currently sit 10th in the table but they still have a chance of salvaging silverware this season after progressing to the FA Cup semi-final.

They face Manchester City for a place in the final, where they could come up against either Manchester United or Chelsea.