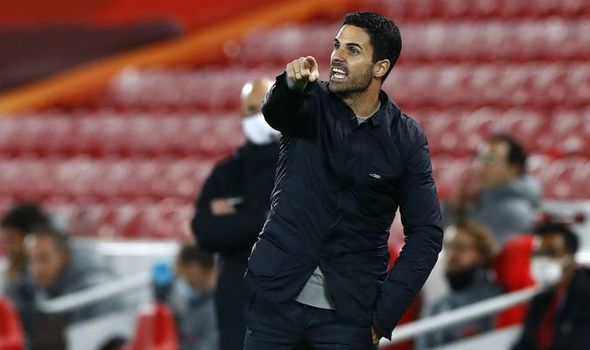 Arsenal are looking to offload Sead Kolasinac and Lucas Torreira in the next few days in order to fund a move for Lyon midfielder Houssem Aouar, it has been claimed. Gunners boss Mikel Arteta is eager to add the France international to his squad before the transfer window closes next Monday.

Arsenal have had two bids for the 22-year-old rejected by Lyon, the most recent of was in the region of £30million.

Lyon are willing to part company with the Frenchman, but only if their valuation of the player is met.

At this moment in time, Arsenal are somewhat strapped for cash and are unable to meet the Ligue 1 side’s asking price.

And in order to raise funds to secure Aouar’s services, Arteta is said to be looking to sell Kolasinac and Torreria – both of whom he’s been deemed to be surplus to requirements at the Emirates – as soon as possible. 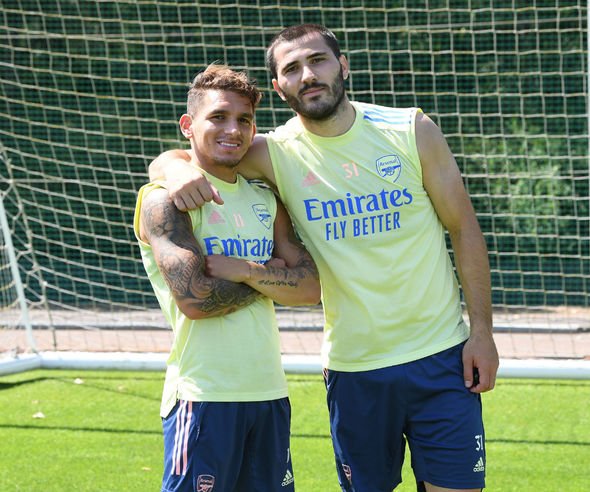 Spanish giants Atletico Madrid are currently in talks with Arsenal over a deal for Torreira, although their preference would be to take the Uruguay international on loan before signing him permanently.

In the case of Kolasinac, a return to Germany is most likely for the Bosnian.

Bundesliga side Bayer Leverkusn have expressed an interest in signing the defender, with the London Evening Standard claiming talks have progressed well.

Kolasinac, however, is said to be eager to fight for his place in the starting XI at the Emirates.

News of Arsenal’s reported desire to sell Kolasinac and Torreira came not long after Lyon president Jean-Michel Aulas urged the north Londoners to increase their offer for Aouar.

He told Le Progres: “If Pepe is worth the price that they paid for him, then Houssem, who is an international player, is worth more than €30m.”

“We know that three major clubs – two in the short term and one in the medium term – are interested in Houssem. 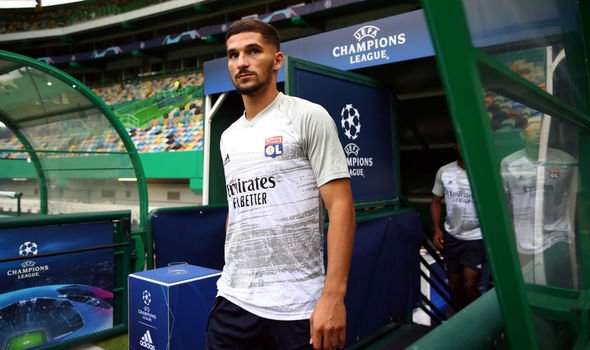 “They are some of the biggest clubs. They have all been in the Champions League and have performed well. Talks are difficult.

“The clubs are not able to provide us with financial commitments. Some, like I have said with Barcelona, are in great difficulty.

“That is difficult. We are all working, night and day.”

Arsenal will be back in action this evening, returning to Anfield to take on Liverpool in the fourth round of the Carabao Cup.

Crystal Palace 2-1 Oxford: Eagles come from behind to win

Man Utd chief Ed Woodward backed to snub Jadon Sancho deal for two alternative transfers
Liverpool and Man Utd best and worst case Champions League draw scenarios
Best News
Recent Posts
This website uses cookies to improve your user experience and to provide you with advertisements that are relevant to your interests. By continuing to browse the site you are agreeing to our use of cookies.Ok