Arsenal have reportedly been told they have until Friday to reach an agreement for Houssem Aouar or the player will stay at Lyon. The Frenchman was the subject of a £32million bid from the Gunners last week and they are not giving up on the 22-year-old.

Mikel Arteta has decided that he wants to bring Aouar to the Emirates Stadium this summer, following a string of impressive performances in last season’s Champions League knockout stages.

He was initially set on signing Thomas Partey but Atletico Madrid’s strong stance over a potential sale has allowed them to focus on signing Aouar.

Lyon president Jean-Michel Aulas is a notoriously tough negotiator and he has mocked the offer received by Arsenal.

When asked by Canal+ whether Arsenal had made a bid for Aouar, he said: “There was a timid offer. We felt like they didn’t consider the fact that this is a player in the French national team. So, it was an offer that did not even make us consider making a sale.” 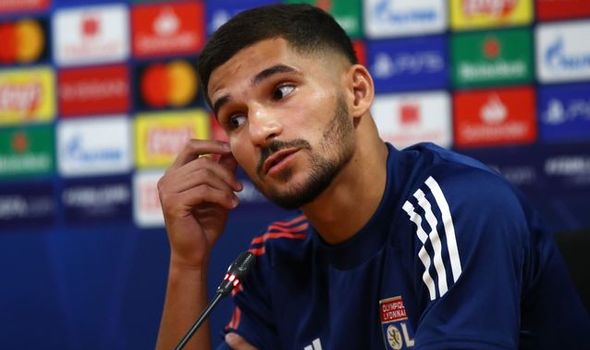 “It is certainly more than the first number that you mentioned,” he replied.

It means Arsenal are going to have to find the extra cash if they want to get the deal over the line before October 5.

According to the Daily Star, Aulas has now told the club they have until Friday to complete any move.

Should they not table a substantial offer by then, Aouar will stay put until at least January.

The midfielder is now pushing for a move to Arsenal and is ready to join the club after agreeing personal terms.

He has also spoken to Arteta on the phone in which the Gunners boss outlined his plans for Aouar.

Arsenal legend Ian Wright urged his former club to snap up Aouar following the 3-1 defeat to Liverpool because he is the exact kind of profile they’re in need of. 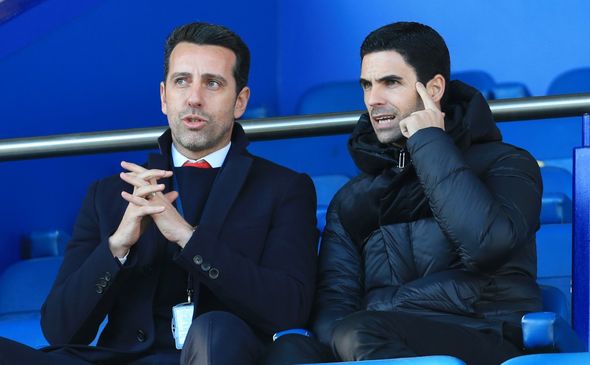 “It felt like a training game for Liverpool in respect of Arsenal were saying you can try and get out but we will press you,” Wright told Premier League Productions after the defeat at Anfield.

“You can see that in Liverpool’s team everyone can move forward because Arsenal were starting so deep but what was evident to me was that we didn’t have that person in midfield who was comfortable enough on the ball until Ceballos came on.

“[They need] someone who they can pass the ball to, who is comfortable to receive it with someone on his back, who can pop it off, who can turn it around the corner. From there Arsenal can play but we can’t do that at the moment.

“That’s why it’s imperative we get Aouar from Lyon. He’s someone that can get on the ball and get the forwards going. You saw the chances that Ceballos made when he came on, that’s what Arsenal need.”

National League football to receive emergency grant from government to help save 2020/21 season without fans
Liverpool star Roberto Firmino’s reaction to Diogo Jota miss spotted in new footage
Best News
Recent Posts
This website uses cookies to improve your user experience and to provide you with advertisements that are relevant to your interests. By continuing to browse the site you are agreeing to our use of cookies.Ok