Arsenal’s defence has been slammed by pundit Matt Upson after their disappointing 2-1 loss to Tottenham in the north London derby. Toby Alderweireld and Heung-min Son scored Spurs’ goals on Sunday afternoon.

Arsenal went 1-0 up thanks to a stunner of a strike from Alexandre Lacazette.

But a mistake from Sead Kolasinac at the back let Son slip through the net and chip home just minutes later.

The game was pretty even up until Spurs eventually scored their second with 10 minutes of the game to go. 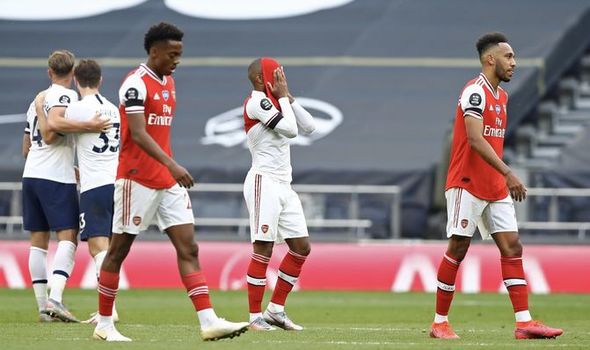 “They are zonal and nobody takes responsibility to go and attack the ball.

“I wouldn’t say Tottenham deserve it but then it’s been very even.

“It was quite a level game.

“Arsenal showed some control at the start of the second half.”

Upson then praised Tottenham and manager Jose Mourinho’s approach to the game. 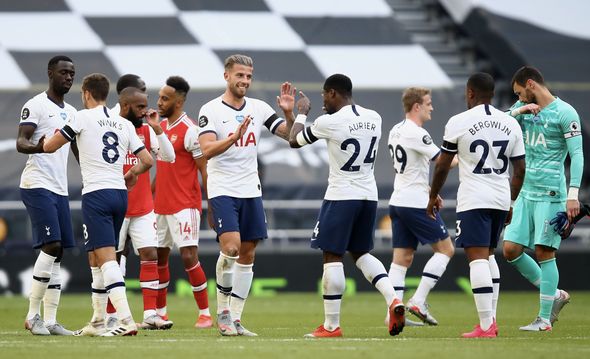 “But you have to take your hat off to Tottenham for exploiting Arsenal’s vulnerability at the back,” he said.

“You cannot concede goals and make the mistakes that Arsenal have and expect to win tough Premier League matches.

“It could not be any better tonic for Tottenham at the moment.

“Their game plan was pretty good.

“They hit Arsenal in the areas they know they are vulnerable especially down the sides.”

Graeme Souness tips Raheem Sterling to be success with Real Madrid or Barcelona
Tottenham vs Arsenal player ratings: Son runs the show for Spurs as Mustafi’s old ways come back to haunt him
Best News
Recent Posts
This website uses cookies to improve your user experience and to provide you with advertisements that are relevant to your interests. By continuing to browse the site you are agreeing to our use of cookies.Ok