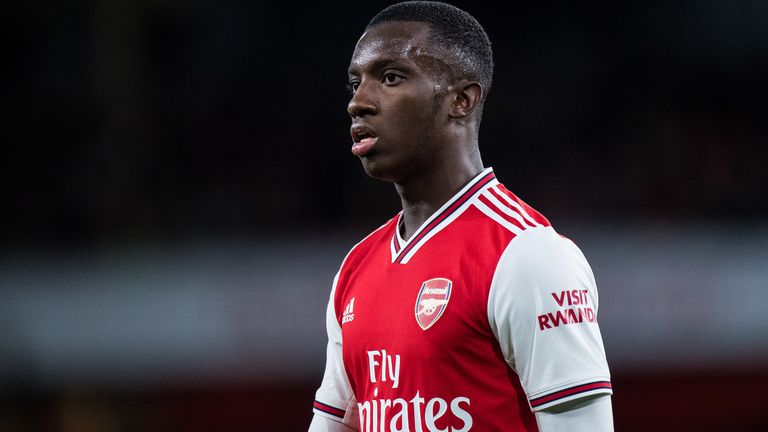 Arsenal have failed in their attempts to get Eddie Nketiah’s red card against Leicester overturned or his ban reduced.

The England U21 striker will now face a three-game suspension after he received a straight red card for a late challenge on James Justin, shortly after coming on as a second-half substitute in the 1-1 draw at the Emirates on Wednesday.

Real Madrid's Vinicius Junior forced to retake coronavirus test
Roy Keane names one Man Utd star who is forcing Ole Gunnar Solskjaer decision
Best News
Recent Posts
This website uses cookies to improve your user experience and to provide you with advertisements that are relevant to your interests. By continuing to browse the site you are agreeing to our use of cookies.Ok