Arsenal are ready to complete the signing of Atletico Madrid winger Thomas Lemar today, but won’t be buying his team-mate, Thomas Partey. According to The Telegraph, via Football.London Atletico have given Lemar the green light to leave the Wanda Metropolitano.

Arsenal are set for a busy transfer deadline day after missing out on their two top targets.

The Gunners have already missed out on Lyon midfielder Houssem Aouar, and are reluctant to meet Partey’s release clause.

Atletico have remained firm on their stance that the Frenchman won’t be leaving the club unless his £54million release clause is triggered.

And Arsenal have no intention of forking out that much, though they could still do business with Atletico today. 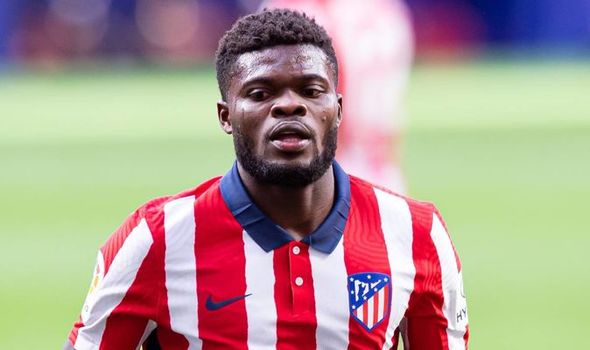 Lemar, who has been a target for Arsenal for some time, is reportedly being allowed to leave by club officials.

The French winger, who signed from Monaco in 2018 after being heavily linked with Arsenal, has failed to find his feet in Spain.

Last season, he started just 10 La Liga games under Diego Simeone, and has managed a grand total of 13 minutes this season.

The Telegraph claims Atletico will allow him to leave on a one-year loan deal, and that Partey has already held talks with a Premier League team over a move.

Atletico have found it difficult to find potential bidders for Lemar due to his wages and the club’s demands for a loan fee.

Reports suggest Atletico demanded a total package of £15.4m for the year, which included his wages and a hefty loan fee.

Lemar earns around £6.4m per-year in wages, and Atletico wanted them covered in full as well as a £9m loan fee. 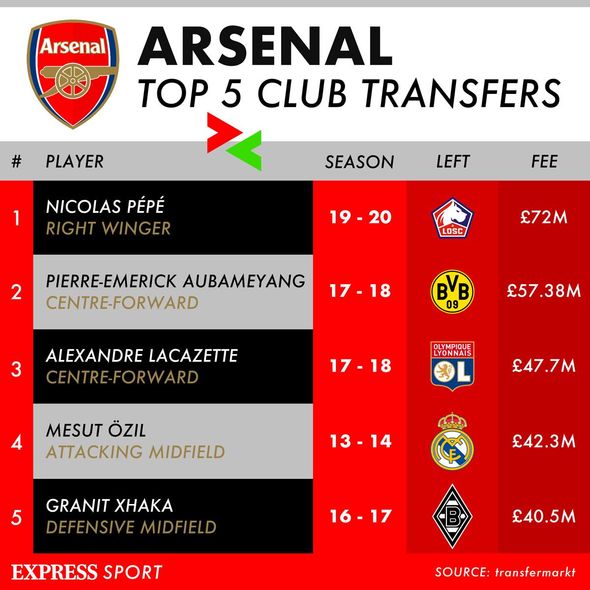 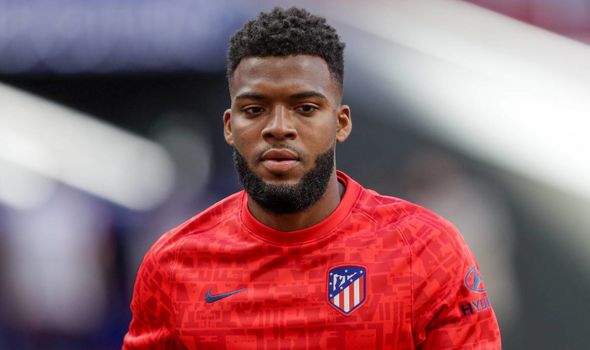 Even if Arsenal don’t end up pouncing on Lemar, they are still expected to do some business with Atletico today.

Lucas Torreira, who has found himself out of favour under Mikel Arteta, has already passed a medical with the La Liga side.

He is set to sign a one-year loan deal, with Atletico having the option to buy him permanently for £20m.

However, Atletico are reluctant to confirm the deal until they have offloaded either Lemar or Hector Herrera due to La Liga’s strict economic rules.

Coman could be the perfect alternative for Sancho at Manchester United

Should Lionel Messi actually leave Barcelona this time? The Champions League could make his decision for him

Chelsea will 'cash in and get £25m' for Loftus-Cheek, claims Neville

Transfer deadline day LIVE: Man Utd to sign two, Arsenal, Chelsea gossip, every done deal
What Edinson Cavani asked Man Utd before Tottenham defeat ahead of transfer announcement
Best News
Recent Posts
This website uses cookies to improve your user experience and to provide you with advertisements that are relevant to your interests. By continuing to browse the site you are agreeing to our use of cookies.Ok