Arsenal are reportedly in talks with Juventus about the prospect of selling Alexandre Lacazette. The Frenchman has two years remaining on his current deal but the Gunners want to avoid a repeat of the battle they have faced to keep Pierre-Emerick Aubameyang.

While Lacazette has earned his place in Mikel Arteta’s side once again, the striker did face a spell on the substitutes bench after youngster Eddie Nkeitah impressed.

Yet it is now clear that Arteta wants to keep the 29-year-old, who is part of his planning moving forward.

However, the board are conscious that they need to free up some funds if they’re to reinvest in the squad this summer.

They have been boosted by the club’s qualification for the Europa League after their 2-1 FA Cup final triumph over Chelsea. 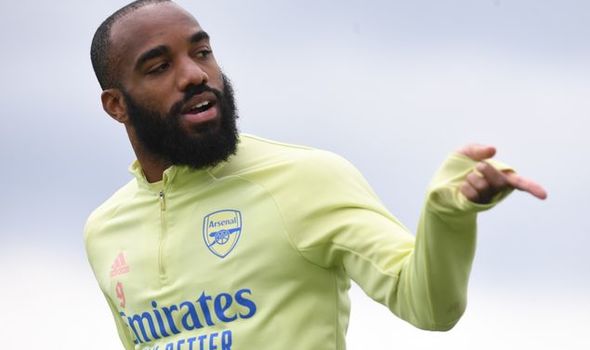 Lacazette could be one of the players to make way and he is already attracting interest from Juventus and Atletico Madrid.

According to Italian outlet Calciomercato, Juventus are already in talks with the Gunners over a deal for the forward.

The report claims that an agreement with the club will not be a problem for the player given that his agents instigated the talks with the Serie A champions.

Juventus are currently struggling for options in attack with Gonzalo Higuain set to quit the club this summer.

Lacazette is one of the names on the club’s radar and Andrea Pirlo would be happy to sign the player.

Pirlo was appointed as Maurizio Sarri’s successor on Saturday following the club’s Champions League exit at the hands of Lyon.

One of his first tasks as manager will be to bring in some extra firepower in attack.

Juventus have also looked at Raul Jimenez but will need the magic of Jorge Mendes to wrap up a deal.

Meanwhile Napoli forward Arek Milik wants to join Juventus and has an agreement with the club.

The departure of Sarri means the club’s transfer plans will now be reassessed, with Jorginho another player who may not get a move to the Allianz Stadium. 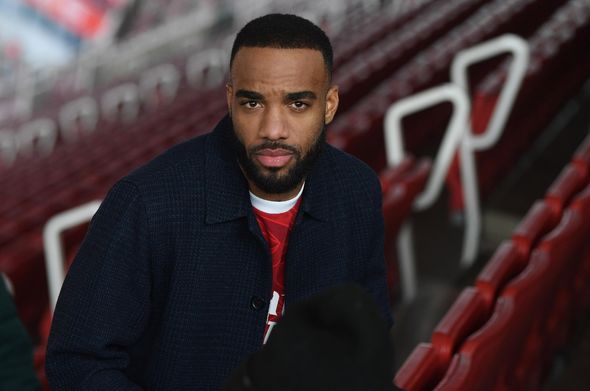 Arteta has already made it clear that he doesn’t want to sell Lacazette, when it was suggested that he could join Atletico earlier this summer.

“I really like Alex,” Arteta said. “I said that even before I joined here he’s the type of striker that I really like.

“He had periods where he was really unlucky, he was having the chances and not converting, which he was not used to.

“The way he can link play…he’s a massive competitor, he hates to lose, he goes for every ball, you see in every challenge how he is ready to go, how hard he works and he’s a very intelligent player. I am really happy with him.

As if to emphasise his point, he asked rhetorically: “Why would I want to lose a player like him? I’m really happy with him.”

Materazzi reveals how he punished Balotelli for Inter Milan petulance
Man Utd chief Ed Woodward makes Ousmane Dembele transfer decision based on two factors
Best News
Recent Posts
This website uses cookies to improve your user experience and to provide you with advertisements that are relevant to your interests. By continuing to browse the site you are agreeing to our use of cookies.Ok