Current FA Cup holders Arsenal will resume their Europa League campaign at the Emirates this evening. In just a matter of hours, the north Londoners will host Norwegian champions, FC Molde, for their third Group B match.

Mikel Arteta’s troops will enter the match with a perfect record so far in Europe this season, with the Gunners beating Rapid Wien and Dundalk in their first two group matches.

The Spaniard, however, won’t have his full complement of players available for tonight’s match, which could see them take a huge step towards qualification for the next round of the tournament.

Details of Arsenal’s current injury situation can be found below:

JUST IN: Arsenal boss Arteta ‘fed up’ with Saliba situation and exit likely 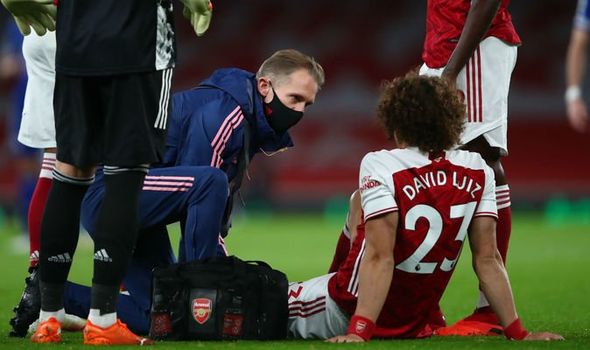 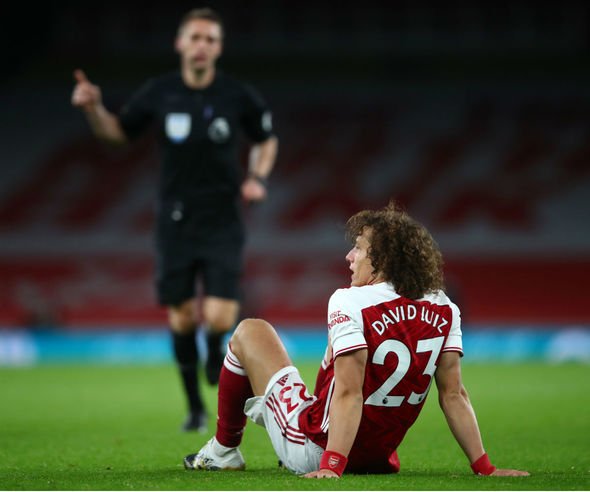 The former Chelsea centre-back is currently on the sidelines with a thigh injury, which he suffered in the defeat to Leicester last month. His return date is currently unknown.

“David is still having some discomfort in that area,” Arteta said of Luiz ahead of last week’s visit of Dundalk. “To play Dundalk there is no chance and it’s a big doubt for him to play at the weekend.”

Chambers, who has been on the sidelines for close to a year with a serious knee injury, recently returned to full training and is edging closer to “full match fitness.”

The England centre-back was expected to be out until 2021 but has made a faster than expected recovery. If all goes well, he could make his return to the first-team early next month.

Mari, 27, is still in the process of recovering from the ankle injury he suffered in the Gunners FA Cup semi-final victory over Manchester City in the summer.

The former Flamengo man recently returned to light training and is currently going through a strengthening programme. He is expected to be available for selection after the November international break. 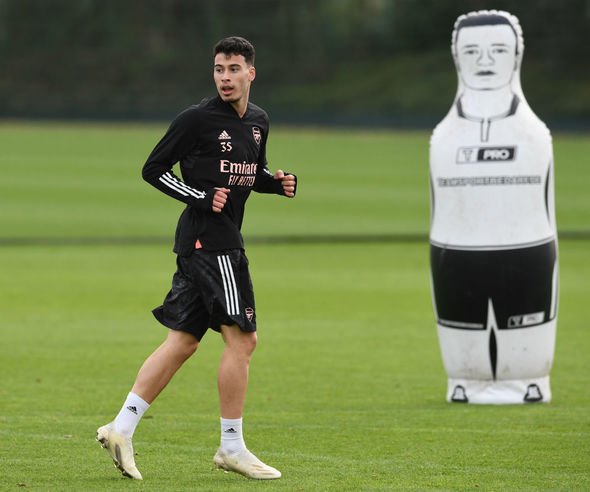 The striker is on course to make a sooner-than-expected recovery from his knee injury. The 19-year-old has already returned to light training and is hoping to return to the squad before the year’s end.

“After an injury like this you are kind of scared to force the knee again but the past couple of weeks it has been fine and soon I can start training with the ball.”

Liverpool finally get their name on the Premier League trophy

Sheffield Wednesday lifted off bottom of Championship table after points deduction is halved
Marc-Andre ter Stegen returns to Barcelona squad after knee injury
Best News
Recent Posts
This website uses cookies to improve your user experience and to provide you with advertisements that are relevant to your interests. By continuing to browse the site you are agreeing to our use of cookies.Ok