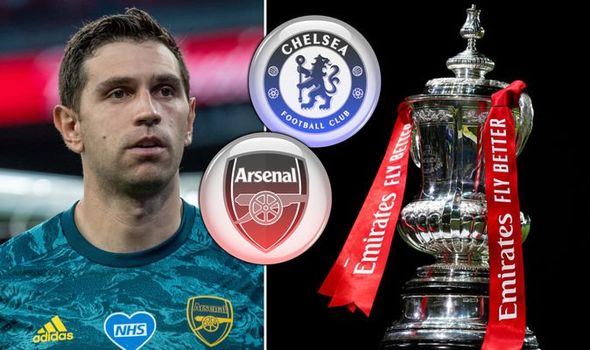 It is the week of the biggest game in Emiliano Martinez’s career but the Arsenal goalkeeper is still thinking about the night he saw the tears of desperation rolling down his father’s cheeks.

After more than a decade on the books at Arsenal, the Argentinian international finally has his big moment in the FA Cup final against Chelsea at Wembley.

Years have been spent in the reserves or farmed out on loan to some of football’s less fashionable backwaters – but now comes the vindication of the decision he made as an emotion-wracked teenager to fly to Europe.

“I was scared,” Martinez admitted. “I was 16… I had not even turned 17 when I got on that plane. In my mind, there was no way I was going to leave my family.

“But I had also seen my dad crying late at night because he could not pay the bills. I remember the day that me and my brother ate and not my mum and dad. 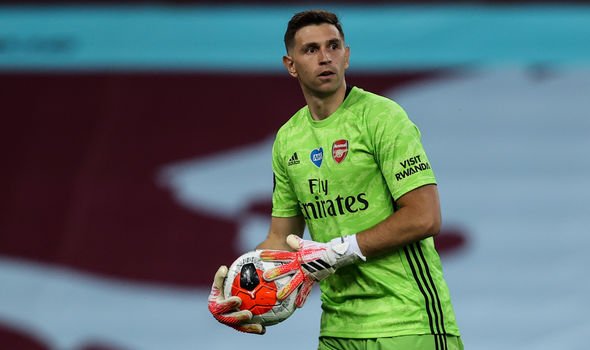 “It will be tough, but I will be thinking about them when I play.”

Martinez insists he has never had any regrets. Well, maybe one in light of the circumstances which mean for the first time English football’s showpiece game will be behind closed doors.

“I wish my whole family was there,” he said.

“Like I said, we came from a poor, poor family and for them to see me there winning a trophy in front of 90,000 people and getting a medal would be something.

“I remember for my Champions League debut against Anderlecht, my dad flew 27 hours to reach that game and he was crying all 95 minutes!

“Because of lockdown, I have not seen my mum and dad for a year. And now we only have maximum of 20 days off so I don’t even know if I will see them before next season.

“I don’t think I will get home on holiday. Hopefully, then, in a year’s time…”

There are strict lockdown protocols in Buenos Aires at the moment so his parents will sit together at home watching the action from Wembley on satellite TV – they can afford the bills now, Martinez jokes.

So any victory will be celebrated with his new family – partner Mandinha and two-year-old son Santi.

After all, it has been a joint project after hours during lockdown spent together in their back garden in front of Martinez’s full-sized goal.

“My wife used to throw the balls but she was terrible at it,” Martinez said. “Luckily, I have something called a ball launcher. 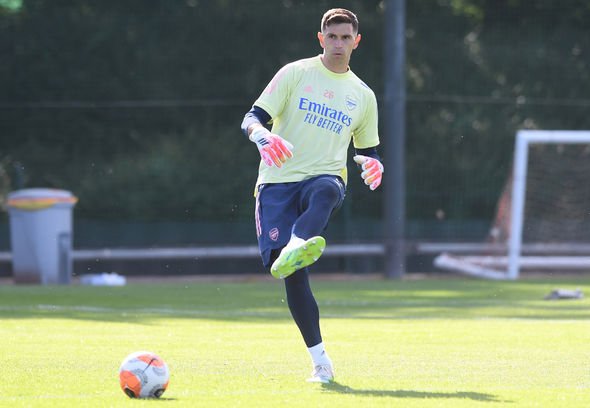 “Still, someone has to feed the balls so I was playing with my boy – he was trying to put the ball inside the ball launcher as well.

“My wife was saying to me in lockdown: ‘Why do you train so much?’ Because I thought I might have my chance, I might do it.

“It was tough, I was exhausted at 9 o’clock but after two games I was already fitter than when I left.

“So when Bernd Leno got injured at Brighton, I had to make a lot of saves and I made it look easy because I was confident I had done the right thing to prepare for each game.”

Especially this next one – the game Martinez has been preparing for since he was that scared 16-year-old stood watching his father cry.

Peter Moore: Liverpool CEO to step down, Billy Hogan to succeed him
Napoli president Aurelio De Laurentiis concerned over Barcelona Champions League tie
Best News
Recent Posts
This website uses cookies to improve your user experience and to provide you with advertisements that are relevant to your interests. By continuing to browse the site you are agreeing to our use of cookies.Ok