Arsenal have made an approach to Malang Sarr after the defender left OGC Nice, but will face stiff competition from Bundesliga side RB Leipzig. Spanish outlet MARCA claims the Gunners and Leipzig both want to sign the 21-year-old centre-back.

Sarr appears to be a man in demand after leaving Nice.

The 21-year-old opted against staying at the Ligue 1 side after his contract expired, and will now have a queue of clubs trying to sign him.

Arsenal and Leipzig are believed to be leading the race to bring him in, and could end up in a tug-of-war over his future.

The Gunners are keen to sign defensive reinforcements this summer, but will likely have a very tight budget. 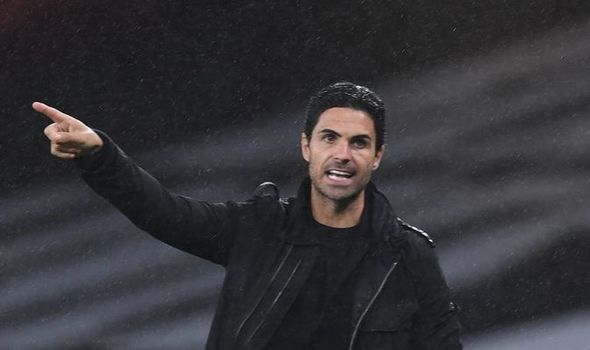 They are set to target free agents and players available on the cheap, as they deal with the financial impact of the coronavirus pandemic.

They have already signed Pablo Mari and Cedric Soares, but appear keen to continue targeting defenders.

Sarr will likely be one of the more coveted free agents this summer, having been a key figure for Nice.

The Frenchman broke into the starting line-up for Nice earlier this season and started 16 Ligue 1 games throughout the campaign.

The youngster captained the side against Toulouse, and kept his side keep a clean sheet in a 2-0 away win.

Arsenal’s summer could end up being dominated by defenders, with speculation still ongoing over William Saliba’s future.

The youngster, who signed for Arsenal last summer, has been on loan at St-Etienne this season, but that deal expired on July 1.

However, with St Etienne in the French League Cup final against Paris Saint-Germain, there is speculation over whether he will be allowed to stay in France to play in that match. 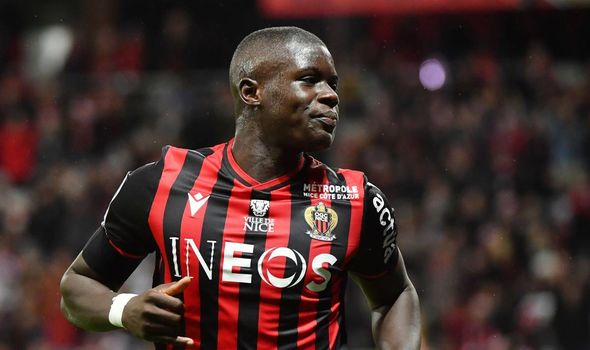 Speaking on Wednesday, Mikel Arteta confirmed that talks are still ongoing with St Etienne over an extension.

“The clubs are dealing with the situation,” he said.

“You know what happened in the last few days, I prefer to stay away from that.

“Hopefully they find a good agreement on the situation in good terms that helps the player as well.

“Yes [it is still being discussed].”

Chelsea ace has ‘handed in a transfer request’ as Marina Granovskaia sets asking price
Man Utd team news: Predicted 4-2-3-1 line up vs Aston Villa – two changes for Solskjaer
Best News
Recent Posts
This website uses cookies to improve your user experience and to provide you with advertisements that are relevant to your interests. By continuing to browse the site you are agreeing to our use of cookies.Ok