Arsenal will reportedly be able to sign Danilo Pereira for as little as £27million this summer, despite his release clause being set at £55m. Mikel Arteta is expected to want to make some changes to his Arsenal squad in the summer transfer window.

One particular area the Gunners boss seems intent on bolstering is in midfield.

Thomas Partey has emerged as the club’s top target with Arteta keen to bring in some strength to his midfield options.

Granit Xhaka has come under heavy criticism this season while Matteo Guendouzi was recently disciplined by Arsenal for his actions in the recent defeat to Brighton.

Lucas Torreira remains a strong favourite under Arteta while Joe Willock has emerged as a talent for the future. 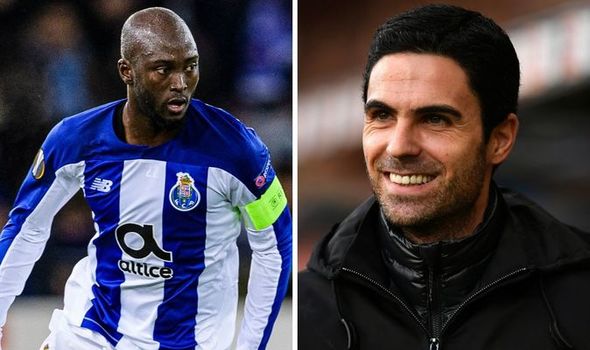 Arteta wants to add some experience to his youthful midfield options though and Partey provides exactly that having won the Europa League as well as a Champions League runners-up medal with Atletico Madrid.

Arsenal though are unwilling to meet his release clause, forcing the club to look at alternative options.

Porto midfielder Pereira has long been linked with a move to the Premier League and it seems Arsenal are considering an approach.

He too has a high release clause, but Portuguese outlet Correio da Manha claim Porto are ready to accept a cut-price offer.

It is suggested that a fee of £27m would be enough for Porto to consider selling the Portugal international.

The report goes on to state that Porto believe now is the right time to sell Pereira at 29 years of age.

But whether Arsenal will have that kind of money available to spend in the summer remains to be seen.

Most of Arsenal’s first team and coaches agreed to take a 12.5 per cent wage cut back in April due to the financial impact of the coronavirus pandemic. 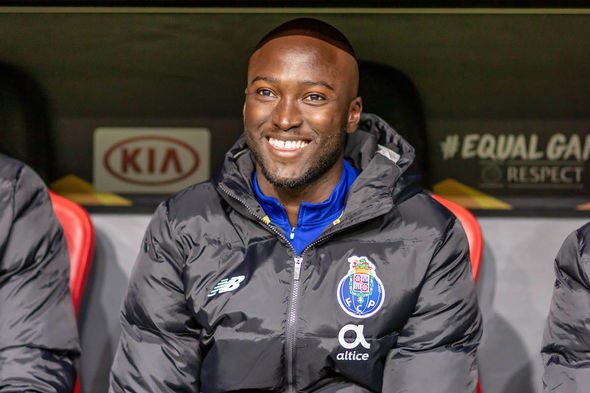 If certain targets on the pitch are reached, then the club have said “agreed amounts” will be paid back.

Those targets include qualification for the Champions League next season or the following year.

It looks unlikely the Gunners will qualify for next year’s competition having won just one of three Premier League games since the restart of the season.

They currently sit ninth in the table, 11 points adrift of the top four.

Luiz ‘took huge pay cut’ to allow Arsenal to seal Mari and Cedric deals
Van Persie delivers scathing assessment of Luiz after defender signs new deal
Best News
Recent Posts
This website uses cookies to improve your user experience and to provide you with advertisements that are relevant to your interests. By continuing to browse the site you are agreeing to our use of cookies.Ok