Arsenal transfer target Wout Weghorst has suggested he will sit down with Wolfsburg in the near future to discuss his future at the club if a club make an offer to sign him this summer. The Gunners are well stocked in the striker department with Pierre-Emerick Aubameyang and Alexandre Lacazette while Eddie Nketiah has emerged as an exciting future prospect.

But Aubameyang has just a year left on his contract and there has been growing speculation that Lacazette could be moved on this summer to help raise funds.

Mikel Arteta remains confident that Aubameyang will sign a new deal, but a replacement will be needed if Lacazette is sold.

Weghorst has been made a top target for the Gunners with the 27-year-old coming off the back of another impressive campaign for Wolfsburg.

The striker netted 20 goals in all competitions and will be back in action for the German club when the Europa League restarts next month in a mini ‘World Cup’ format. 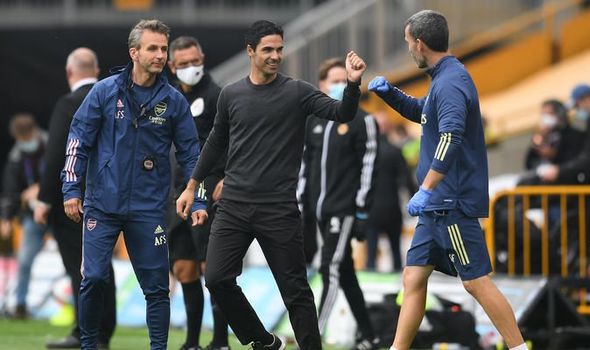 Having already finished the Bundesliga season though, Weghorst has clearly begun thinking about his plans for the summer.

Weghorst has been linked with a move to Arsenal in the past and the Holland international admits discussions will need to be had this summer.

“We discussed that we should sit down if something exciting should come for me,” he told Sport Bild.

“But because of Corona, we have a strange market.

“I get a lot of recognition in Wolfsburg, I play an important role in sport and in human terms. I feel good, my family too.

“For me, it is also important whether VfL will do everything in its power to win titles in the future. But I trust the sporting leadership.”

Weghorst has a track record of being at a club for two years before moving elsewhere.

At every club he has played, the forward has returned an impressive goal record. 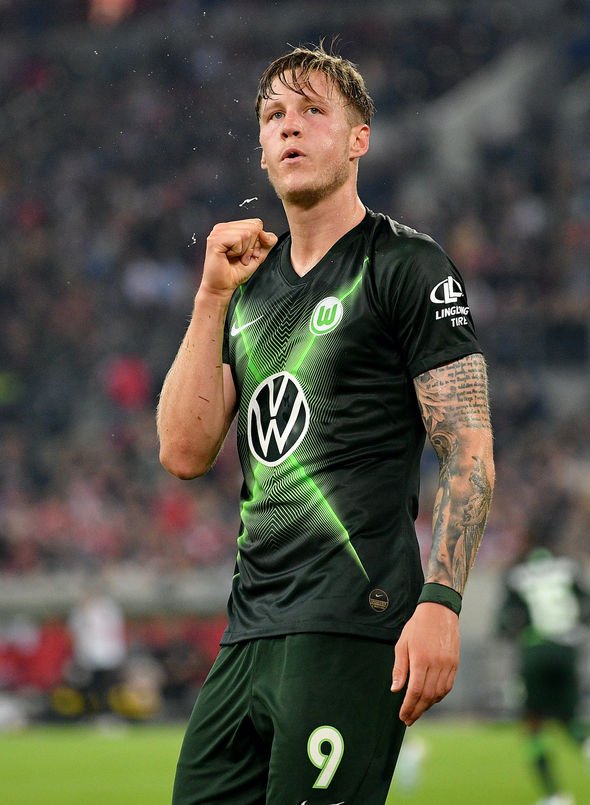 And he admits there are ambitions to move on from Wolfsburg in the near future.

“Nobody has to be afraid. It is good for a club to get a lot of money again after investing in a player,” Weghorst added.

“I have ambitions and want to achieve the highest.

“In the past two years I have been able to show that I can run on the level and that there is more for me.”

Newcastle star ’90 per cent’ likely to leave with exit meeting planned
Grealish's agent hints at Villa exit with Man Utd eyeing £50m move
Best News
Recent Posts
This website uses cookies to improve your user experience and to provide you with advertisements that are relevant to your interests. By continuing to browse the site you are agreeing to our use of cookies.Ok