Szoboszlai, 19, joined Salzburg from feeder club Liefering in January 2018 on a four-year deal that expires in May 2022.

The teenager has already made 58 appearances for the Austrian champions, scoring 15 goals and providing 22 assists.

The eight-cap Hungary international was a stand-out performer during Salzburg’s Champions League campaign – scoring in their 6-2 opening victory over Genk.

He also featured twice during the Group E defeats to Liverpool and his exploits at the highest level have attracted attention from various clubs. 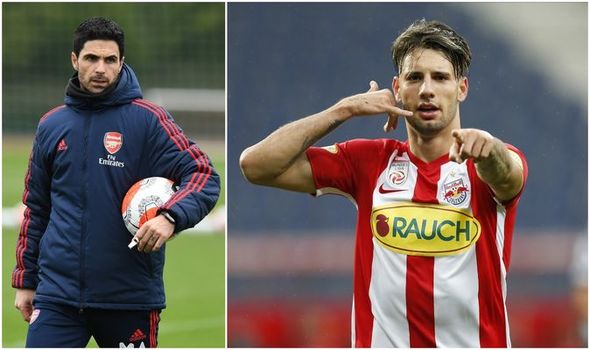 The Parisian side believe his profile is similar to Lazio’s Sergej Milinkovic-Savic and represents a far cheaper alternative.

Manu claims the Austrian side are willing to do business for between £22m-£27million in the upcoming transfer window.

However, Premier League Arsenal and Italian side AC Milan are also though to be ‘well advanced’ in their pursuit of the left-sided midfielder. 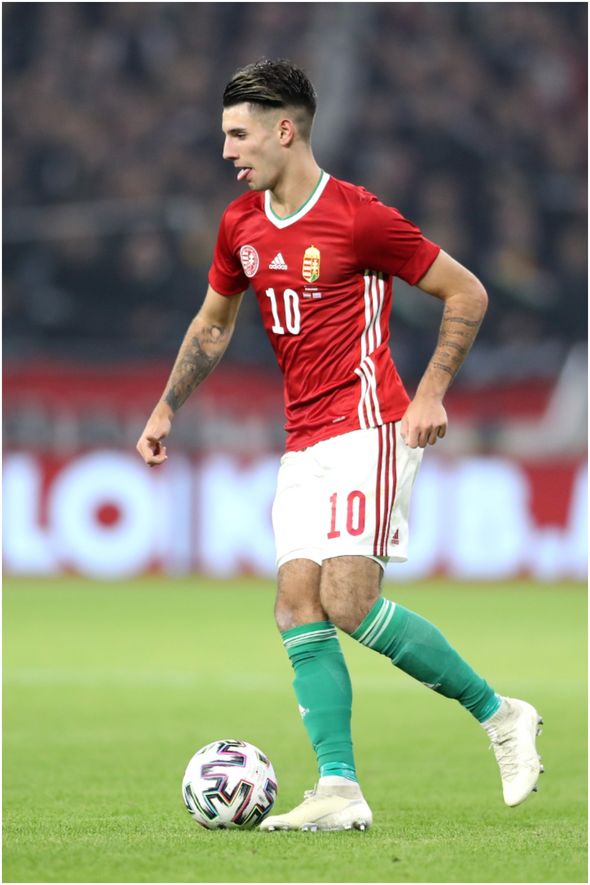 “PSG asked about Dominik Szoboszlai (RB Salzburg). Profile quite similar to that of Milinkovic-Savic,” Manu tweeted.

“Other big clubs on it. The player’s entourage was probed and not insensitive to interest. Cost 25/30M.”

Asked who else was interested, Manu added: “Arsenal and AC Milan well advanced.”

In an interview discussing his former colleague Takumi Minamino’s move to Liverpool, Szoboszlai admitted he would have made the same decision to leave.

“I would have made the same choice if I was in his position. His last year was absolutely amazing and he also performed well against Liverpool,” he told Power Sports.

Burnley vs Watford LIVE: Team news, line-ups and more ahead of Premier League fixture today
Chelsea vs Manchester City – Premier League: Live score and updates
Best News
Recent Posts
This website uses cookies to improve your user experience and to provide you with advertisements that are relevant to your interests. By continuing to browse the site you are agreeing to our use of cookies.Ok