Ainsley Maitland-Niles could be allowed to leave Arsenal this summer, reports claim. The versatile midfielder joined the club’s Hale End Academy in 2014 but his time in north London could be reaching its conclusion.

Maitland-Niles has made exactly 100 appearances for Arsenal’s first-team, scoring three goals and providing five assists in all competitions.

The 22-year-old has played in a variety of positions – but 17 of his 32 appearances this season have been at right-back.

But despite his versatility and growing influence under manager Mikel Arteta – Sky Sports claim Arsenal will ‘listen to offers’ for their sought-after talent.

The report claims that two unnamed Premier League sides and a Bundesliga club are among the interested parties and have started preparing bids. 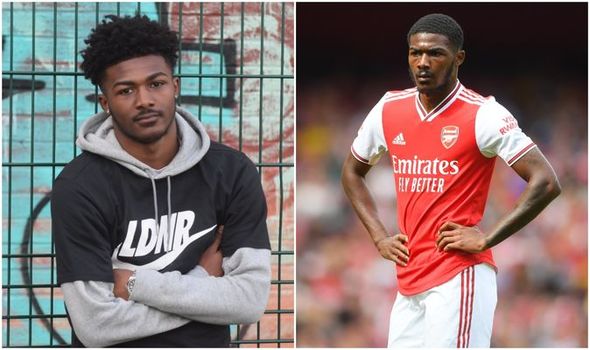 Other publications have speculated that West Ham, Tottenham, Brighton and Everton are those English sides tracking Maitland-Niles.

“I don’t read them so I don’t know about them,” Arteta said when asked to about speculation linking Maitland-Niles with a departure.

“I speak to the players about how they are feeling and how we can help them. If they are having difficulties again I speak to them and make it easier for them. 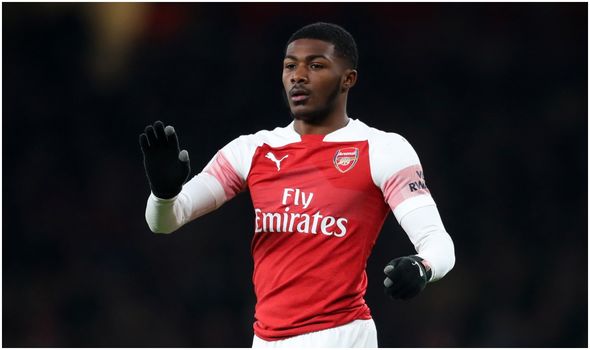 “He’s a player who can play in many different positions, we have discussed the things in my opinion that he can improve or adapt to his game because he has incredible quality.

“He has every quality that you need to be a football player to play the highest level.

“He just needs to do it in a little bit more of a consistent way, but he is someone who can adapt to any position as well.”

Chelsea tipped to complete third summer signing to strengthen ‘weak midfield’
Arsenal ‘willing to let Alexandre Lacazette go’ in Juventus swap deal
Best News
Recent Posts
This website uses cookies to improve your user experience and to provide you with advertisements that are relevant to your interests. By continuing to browse the site you are agreeing to our use of cookies.Ok