Aston Villa produced a fantastic display to beat Arsenal 1-0 in the Premier League on Tuesday night.

Villa knew a win would take them out of the bottom three after Watford were hammered earlier in the evening and obliged with a committed and near-faultless performance.

It was winger Trezeguet who scored the only goal of the night, swiping into the bottom corner after a set-piece fell his way.

Chances were few and far between until the final 15 minutes, before Keinan Davis put a one-on-one chance wide, Eddie Nketiah hit the post with a header and John McGinn tested Emi Martinez twice from range.

Here are five things we learned at Villa Park.

Aston Villa started very much in the 4-3-3 system which has been their most frequent formation this term, but Dean Smith had his side well-drilled for in-game changes.

After his team took the lead, the emphasis was naturally on a more organised, hard-to-break-down set-up, which meant a very clear five in midfield with Douglas Luiz the deepest, before another change came in the last 10 minutes of the first half.

That saw Villa almost play 4-4-2, with John McGinn the midfielder tasked with pushing up alongside Ally Samatta to push Arsenal back, before then dropping deeper as an extra body in midfield when Villa were forced deeper.

It was a hard-working, constantly shifting, extremely demanding 90 minutes from Villa, but which spoke volumes about their spirit, determination and tactical work in training. 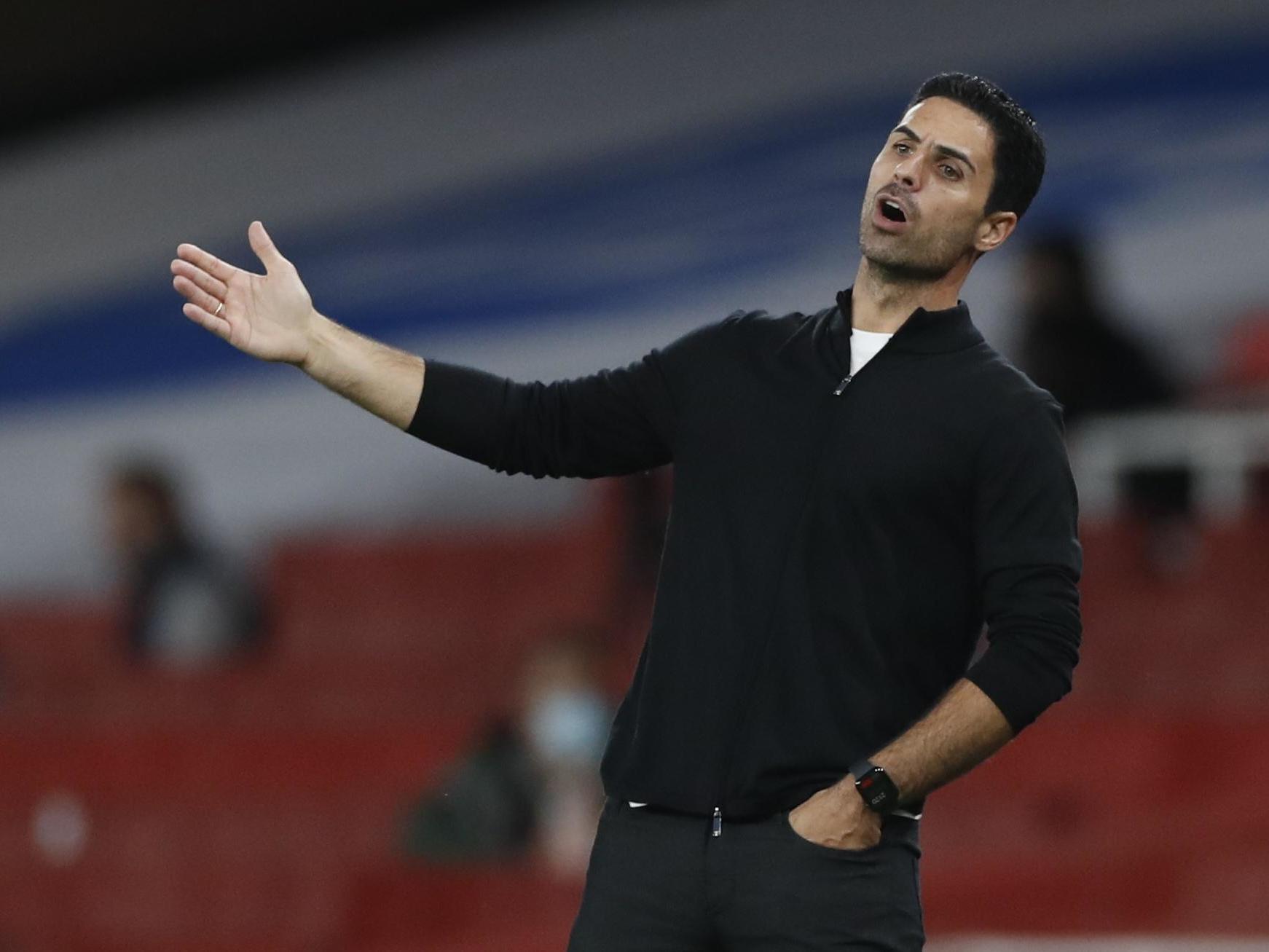 Wins over Liverpool and Manchester City, bookended by a defeats to Spurs and Aston Villa.

That’s the exact big dilemma facing Mikel Arteta right now: his team have ability, individual quality in certain areas, but are not an overall cohesive unit.

There are still big deficiencies in terms of their defensive resolve and overall style – but that’s entirely natural, given the relatively short and interrupted time the manager has had with them so far.

This result and performance, slow and uninspiring as it was, should serve to remind anyone getting over-excited about an FA Cup final appearance that a fundamental change in the team’s mentality will take quite some time to fully implement.

An impressive Luiz – no, not that one

Brazilian midfielder Douglas Luiz has, without question, been Villa’s best player since the restart.

The purposeful switch to become more defensively resilient post-lockdown has seen Dean Smith’s side struggle to score goals as a consequence, but it has also shown the importance and ability of the former Manchester City man.

Here he was caught in possession once or twice early on, but his efforts in cutting out passes, intercepting cut-backs and blocking attempted crosses were excellent.

An extremely cynical foul stopped a dangerous Arsenal counter, which he’ll see as a job well done in that moment despite the yellow card he was shown. 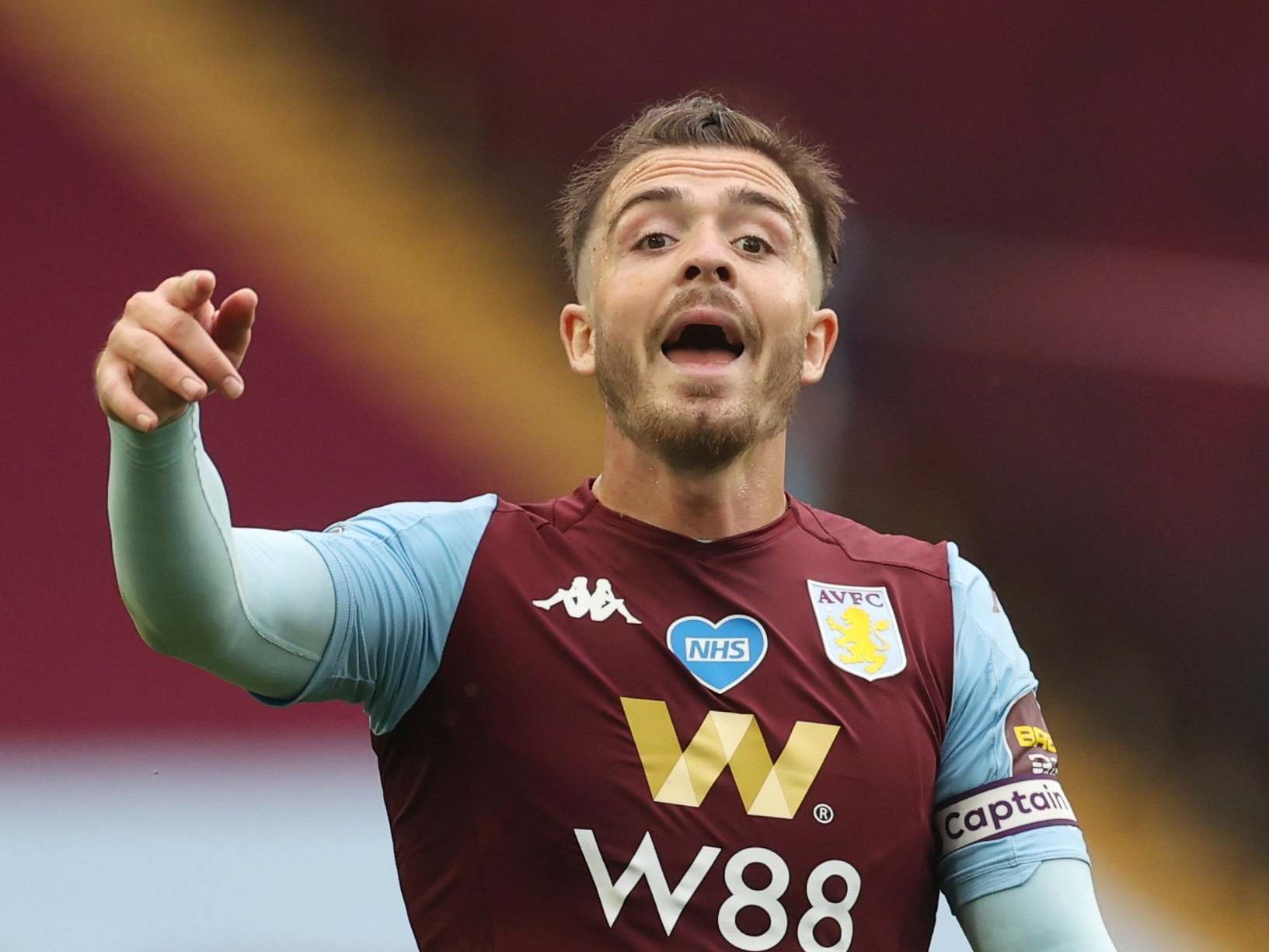 Grealish steps it up

There have been murmurings and whispers about a drop-off in form from Jack Grealish since Premier League action restarted, just when Villa needed him most.

Maybe there has been an overall reduction of output – in part due to the aforementioned defensive resolve – but there certainly hasn’t been any drop in effort and, on the night, the Villa No10 was excellent.

He was always available to take a pass, even in deep areas, but down the wings he tracked back constantly and cut out a number of attempted through passes.

In possession, this was Grealish at his best: dribbling past challenges to drag the team upfield, clever passes to fashion a couple of big chances for his team and, of course, the customary winning of no fewer than five free-kicks.

Watford’s heavy defeat against Manchester City earlier in the evening was a huge boost for Aston Villa – and for Bournemouth’s own survival hopes, for that matter.

Villa knew that a win, then, would take them out of the bottom three – hence the enormous outpouring of delight when Trezeguet’s opener hit the back of the net.

It still took plenty of industry to secure those priceless three points, but with goal difference now playing a huge part in their survival hopes, it suddenly seems as though their improved defensive showing is having a direct consequence on whether they stay up or go down.

One game to go, everything to play for… but also everything in Villa’s own hands.

Jack Grealish coy over his long-term Aston Villa future
Crystal Palace and West Brom will head to a tribunal to settle dispute
Best News
Recent Posts
This website uses cookies to improve your user experience and to provide you with advertisements that are relevant to your interests. By continuing to browse the site you are agreeing to our use of cookies.Ok