Emiliano Buendia has reaffirmed his commitment to Norwich following their Premier League relegation amid interest from LaLiga clubs Atletico Madrid and Valencia.

The Argentine playmaker enjoyed an encouraging debut top-flight season despite the Canaries suffering relegation with three games left to play after a 4-0 defeat by West Ham.

A return of one goal and seven assists from 34 games in a struggling side has drawn interest, with Norwich considering which players to sell to boost their finances ahead of a promotion push next season. 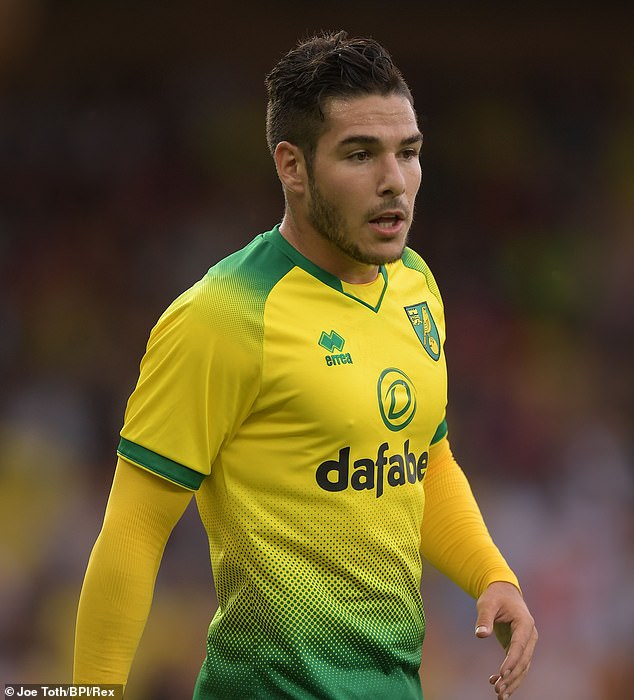 Buendia had told Sky Sports: ‘Everyone helped me here since the beginning,’ he said. ‘I have a contract here and I hope the club, the team and the fans get back to the Premier league as seen as possible.

‘We have to be focused to finish the season well, not thinking about next season or each player in himself. Now we have to finish, we have a game tomorrow and one more at Carrow Road.

‘We have to think to finish the league with our best performance.’

Buendia joined the Canaries from Getafe for £ 1.4million in 2018 and had a stellar campaign to help them win promotion with eight goals and 12 assists in the league. 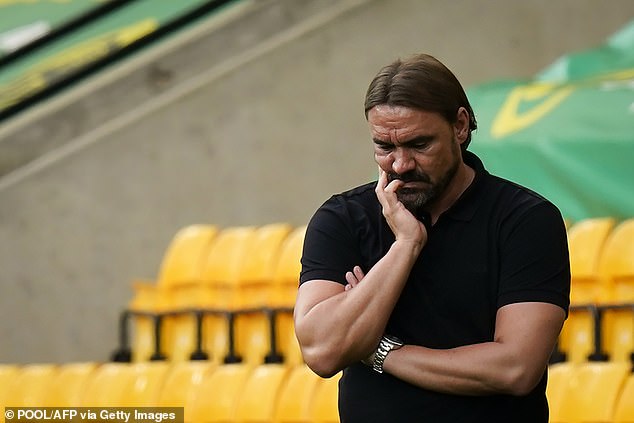 Bale: Mourinho was a big reason behind Tottenham return

Bayern Munich 'eyeing shock move for Tottenham midfielder Ndombele'
Merson admits Arsenal fears as Arteta’s side ‘can’t pass the ball five yards’
Best News
Recent Posts
This website uses cookies to improve your user experience and to provide you with advertisements that are relevant to your interests. By continuing to browse the site you are agreeing to our use of cookies.Ok