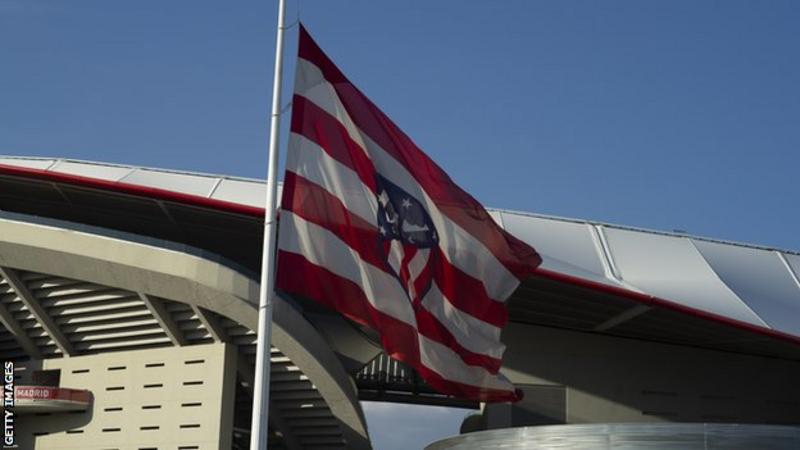 It comes before they are scheduled to face Barcelona in a Champions League quarter-final on 21 August.

Atletico cancelled a friendly game last week after a positive test on Friday.

The Spanish club said the four new people who had tested positive were isolating at home and the squad would continue to follow strict protocols.

The Women’s Champions League is set to resume on 21 August and will be staged as an eight-team mini-tournament in the Spanish cities of Bilbao and San Sebastian.

Forward Angel Correa and defender Sime Vrsaljko are isolating at home and will miss the men’s ‘final eight’ tournament in Lisbon.

What channel is PSG vs. RB Leipzig on in USA? TV schedule, live stream to watch Champions League semifinal

Arsene Wenger’s opinion on Philippe Coutinho amid Arsenal transfer link
Serie A MVP winner Paulo Dybala could face shock Juventus exit
Best News
Recent Posts
This website uses cookies to improve your user experience and to provide you with advertisements that are relevant to your interests. By continuing to browse the site you are agreeing to our use of cookies.Ok