Tottenham have reportedly received some bad news about Gareth Bale just as the Welshman is about to make his long-awaited return to the club.

The 31-year-old, along with full-back Sergio Reguilon, have both been at Tottenham’s training ground on Friday as they finalise a move to the Premier League club.

Bale however has been suffering from the effects of a minor knee problem he picked up on international duty with Wales earlier this month. 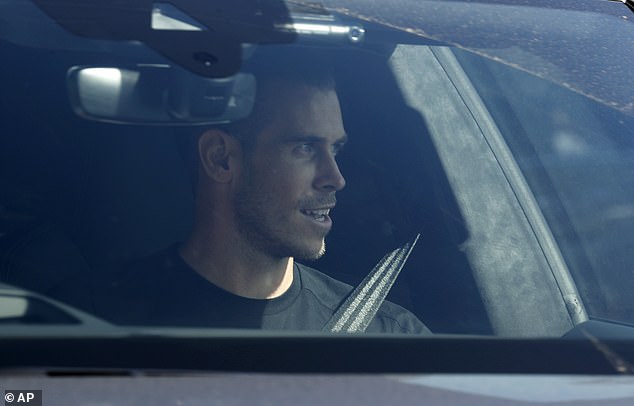 And Marca have now reported that Spurs fans ‘will have to wait a month’ to see Bale make his return in the Tottenham shirt.

It would mean that Bale would miss an intense run of fixtures for Jose Mourinho’s side over the coming weeks.

Bale will be put on an intensive personalised fitness programme to get him up to speed due to the injury and his lack of recent matches, having played just 215 minutes of football for club and country since February. 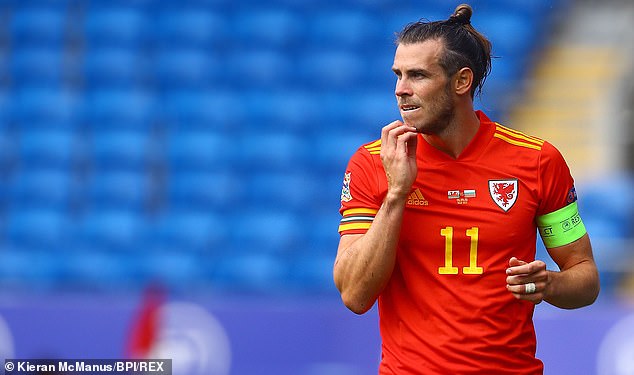 The winger had long fallen out of favour at Real Madrid with manager Zinedine Zidane and was often left on the bench.

Spurs will prepare a meticulous schedule to get him 100 per cent fit as soon as possible.

Bale, who underwent medical tests in Madrid, arrived to a hero’s welcome from jubilant supporters when he arrived at the club’s training ground, seven years after leaving to join Real Madrid in a then world record £86 million transfer.

The Wales international, 31, agreed a season-long loan earlier this week, with Real Madrid subsidising at least half of his £500,000 per-week wages.

The deal, which as revealed by Sportsmail will cost Spurs £13m in wages, does not include an option or obligation for Spurs to buy Bale though they will have an option extend the loan for a second year. 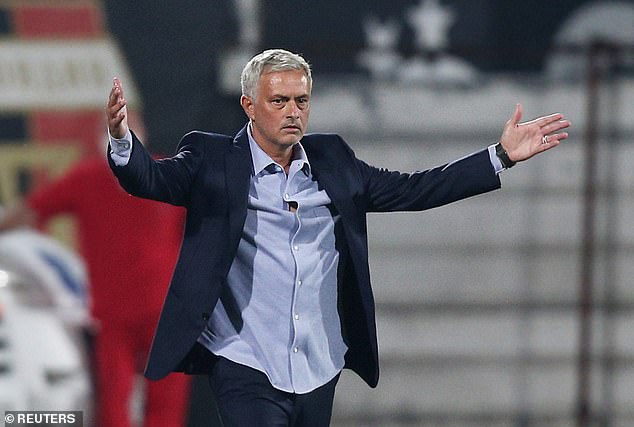 Real Madrid president Florentino Perez is keen to retain an option to bring Bale back to the Bernabeu next summer, despite the player’s fall-out with manager Zinedine Zidane.

Spurs have also finalised the capture of Real left back Sergio Reguilon. The club have agreed a £27.5 m deal with a further £4.5 m due in add-ons.

He has signed a five-year deal, with Spurs agreeing to Madrid’s demand for a £36.5 m buyback clause — a demand Manchester United refused in their pursuit of the player — which can be activated in the next two years. Neither deal was completed in time for the pair to be involved in their trip to Southampton.

Sergio Aguero knee injury could keep him out till November
Bruce admits coronavirus concern ahead of Newcastle's Carabao Cup tie
Best News
Recent Posts
This website uses cookies to improve your user experience and to provide you with advertisements that are relevant to your interests. By continuing to browse the site you are agreeing to our use of cookies.Ok