‘He can have a much bigger impact than he could at Liverpool’: Michael Ballack says Timo Werner was right to join Chelsea over Premier League champions by avoiding competition with Mohamed Salah and Sadio Mane

The RB Leipzig striker was heavily linked with Jurgen Klopp’s side for quite a while but in a dramatic twist, the German has now agreed a deal to join Chelsea.

Frank Lampard’s side triggered the 24-year-old’s £54million release clause from the Bundesliga club and offered Werner his chance to excel in the Premier League. 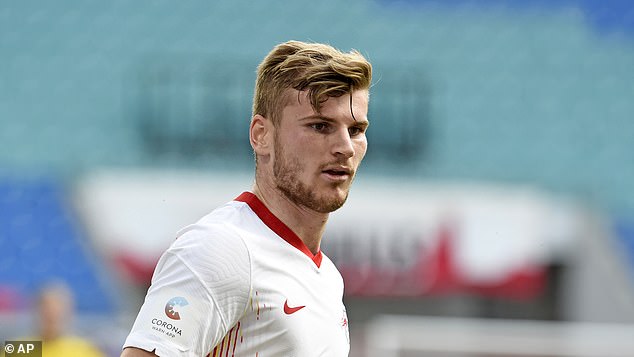 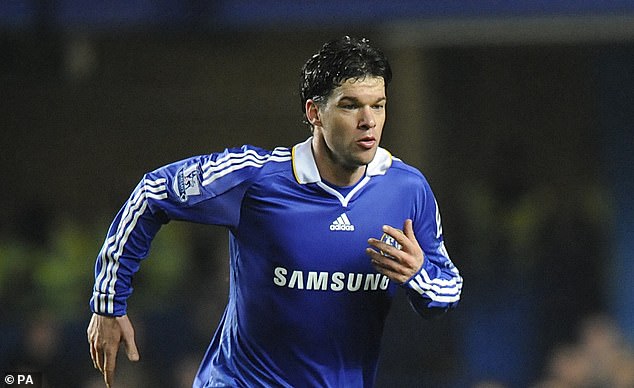 Ex-German international Ballack believes that the striker made the best possible choice as he is set to sign at Stamford Bridge.

‘If Liverpool was really an option for him, he made the best decision for him, and only he can make that decision,’ Ballack told i.

‘You have to value certain things, like how much playing time you will get and how important a role in the squad you will have. Liverpool have won the Champions League and Premier League.

‘How could Timo expect to come into that front three and start every week in place of Mo Salah, Roberto Firmino or Sadio Mane? 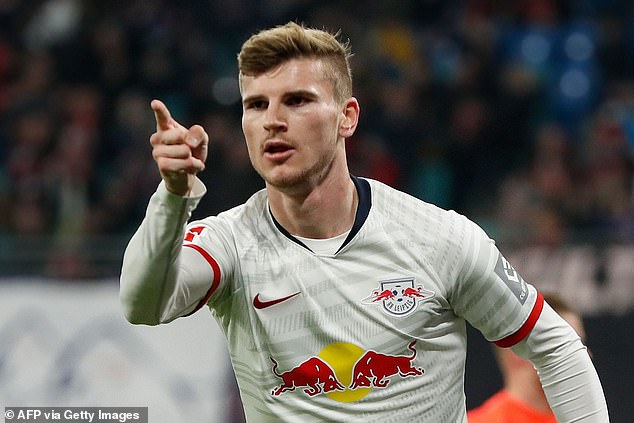 ‘Chelsea are building a young team, a new team, with a young coach. It is a great project to be part of, given how young Timo is.

‘To be the main striker, at a huge club like Chelsea, is the best place for him. He can have a much bigger impact than he could at Liverpool.

‘Although Liverpool and Man City’s squad is much stronger than everyone else’s right now, Chelsea are starting to create a really competitive team. 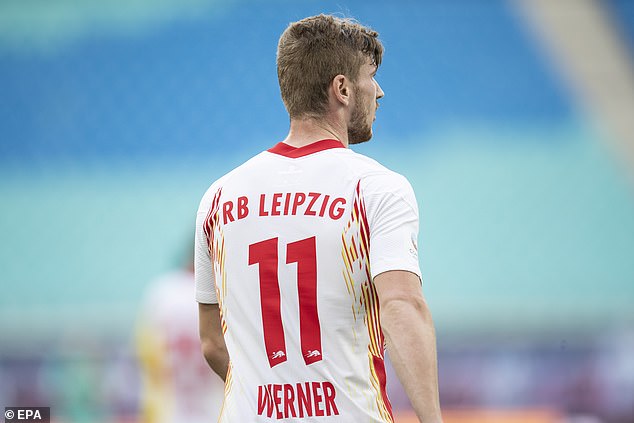 ‘It will take time, and Timo is just part of that journey. You need the depth, but in Timo and Hakim Ziyech Chelsea have the start of a squad able to challenge for titles again.’

The Chelsea legend also thinks that Werner is a different style of attacking player to Lampard’s current options.

Ballack added: ‘Timo and Chelsea is great fit. Chelsea do not have this kind of player at the moment.

‘If he plays to what he is good at, he will be an amazing signing for Chelsea. It is a great place to play football.’

Quique Setien relaxed about concerns surrounding Lionel Messi's future
Wijnaldum could play for Liverpool "with his eyes closed" due to Klopp system
Best News
Recent Posts
This website uses cookies to improve your user experience and to provide you with advertisements that are relevant to your interests. By continuing to browse the site you are agreeing to our use of cookies.Ok