Barcelona midfielder Arthur Melo has reportedly been charged with drink-driving for failing a breathalyser test after crashing his Ferrari into a streetlight at 4am.

The Brazilian, who is joining Juventus this summer, was judged to be almost double the legal limit at the time of his crash in Palagrugell, according to one report in Spain.

Melo had lost control of his car and mounted the kerb before smashing into a lamppost in the early hours of the morning. 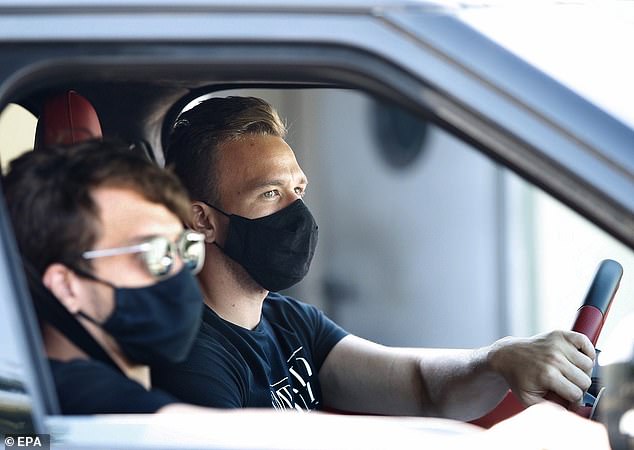 A local police officer witnessed the accident and arrested Melo, who suffered no significant injuries.

It is claimed that Melo’s Ferrari, which is likely to have cost at least £165,000, suffered minor damage during the incident.

The incident follows Barcelona’s humiliating 8-2 defeat against Bayern Munich and comes just weeks after the player was chastised and fined by the club for returning almost two weeks late for the resumption of training.

The 24-year-old was subsequently dropped for last week’s Champions League quarter-final with Bayern after refusing to report back to the club until August 7. 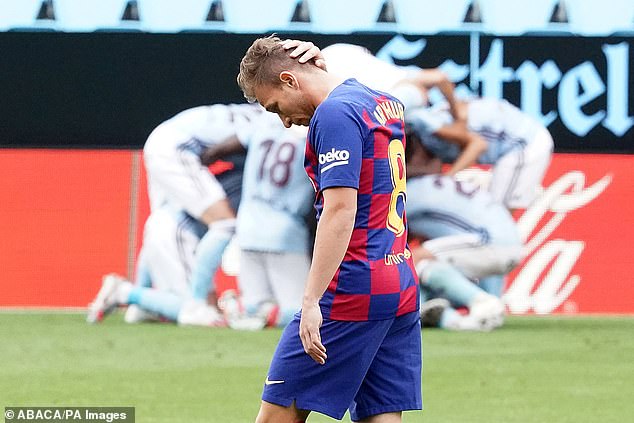 Melo will sign for Juventus this summer, with Miralem Pjanic heading in the other direction but this latest incident could raise concerns over his discipline.

Barcelona president Josep Bartomeu condemned Arthur for not returning to training, saying: ‘This is an unacceptable act. This is why we are exploring our options, and will open up a case against him, as there is no justification for his absence.’

Reports in Italy suggest that Arthur has reached an agreement with Barcelona to allow him to terminate his contract early to fly to Turin in order to begin training with Juventus next week.

Oliver Skipp: Norwich set to sign Tottenham midfielder on loan
Man Utd fans share Jadon Sancho transfer theory as Borussia Dortmund eye Wilfried Zaha
Best News
Recent Posts
This website uses cookies to improve your user experience and to provide you with advertisements that are relevant to your interests. By continuing to browse the site you are agreeing to our use of cookies.Ok