Barcelona are reportedly interested in signing highly-rated young right back Sergino Dest from Ajax this summer.

The 19-year-old is one of the most exciting full backs in world football and Ronald Koeman sees him as the long-term replacement for the unwanted Nelson Semedo.

According to the front page of Mundo Deportivo on Friday, Barca boss Ronald Koeman is particularly interested in the Ajax starlet and wants to bring him to the Nou Camp this summer. 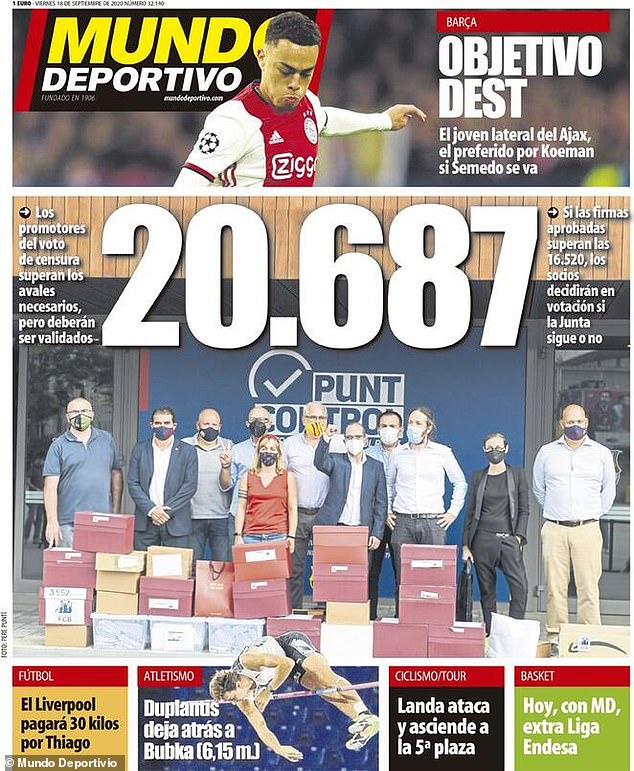 It is claimed the club are actively trying to sell Portuguese defender Semedo to help raise funds to purchase a new right back.

Semedo is believed to be on the list of players the club wants rid of this summer as part of the major revamp following their humiliating 8-2 Champions League defeat by Bayern Munich.

Semedo’s agent, Jorge Mendes, has reportedly put an offer from an unnamed club worth between €40million (£36m) and €45m (£41m) to Barcelona and they are now looking at a list of potential replacements.

Dest is thought to be high on that list because of his technical ability and attacking potential.

He can also play on both sides of the defence if needs be and has not hidden his affection for the club on social media.

Barcelona do face competition for his signature from Bayern Munich though, who are also on the hunt for a right back this summer. 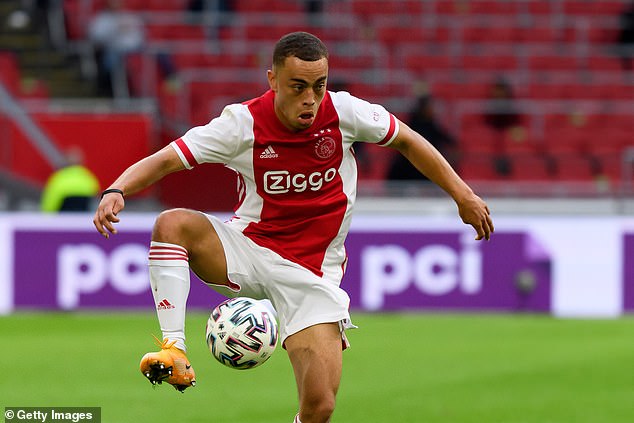 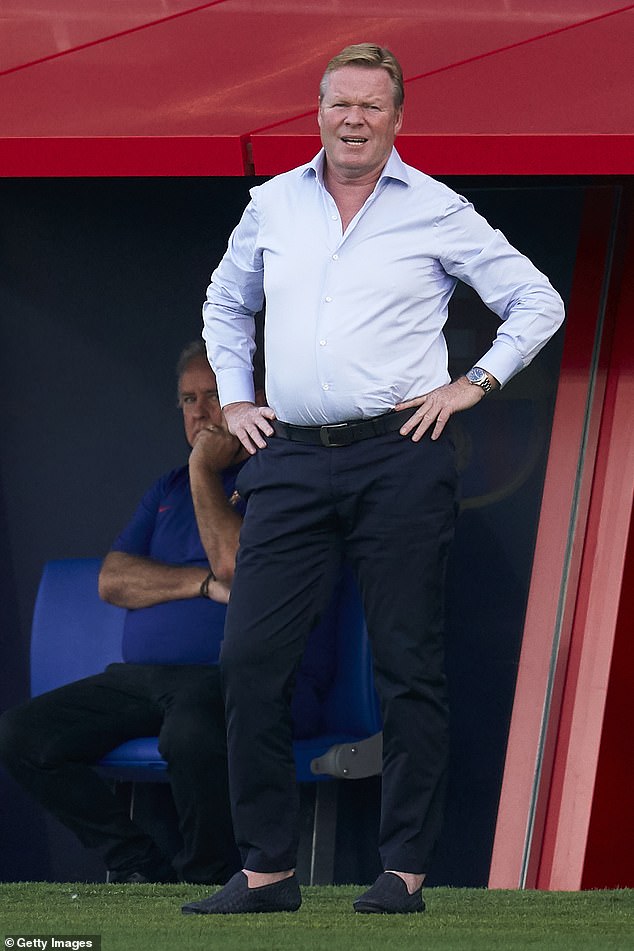 It is thought Joshua Kimmich will cover for Liverpool-bound Thiago Alcantara in midfield moving forward, meaning a space could open up for a new signing at right back.

Bayern have reportedly already had a bid of less than €10m (£9m) rejected by the Dutch giants.

Reports claim Barcelona wish to sign Dest on a one-year loan deal now with a guarantee to buy him in the summer of 2021.

He made 36 appearances for Ajax in all competitions last season, scoring two goals and providing six assists.

Barca are also tracking Arsenal’s Hector Bellerin and Joao Cancelo of Manchester City but both Premier League sides have insisted they are not for sale.

Man City’s new signing Ferran Torres: ‘We have a fantastic team without Lionel Messi’
Liverpool negotiations mean Thiago Alcantara will only cost them £5m this year
Best News
Recent Posts
This website uses cookies to improve your user experience and to provide you with advertisements that are relevant to your interests. By continuing to browse the site you are agreeing to our use of cookies.Ok