Dortmund fought back from 2-0 down to level the score, before the two goalkeepers made the difference.

Bayern’s Manuel Neuer showed superb reactions to palm away Erling Haaland’s shot when one-on-one with the Norwegian striker. Dortmund’s stand-in keeper Marwin Hitz could only parry Kimmich’s shot in the 82nd minute and the midfielder stretched to flick in the rebound while falling. 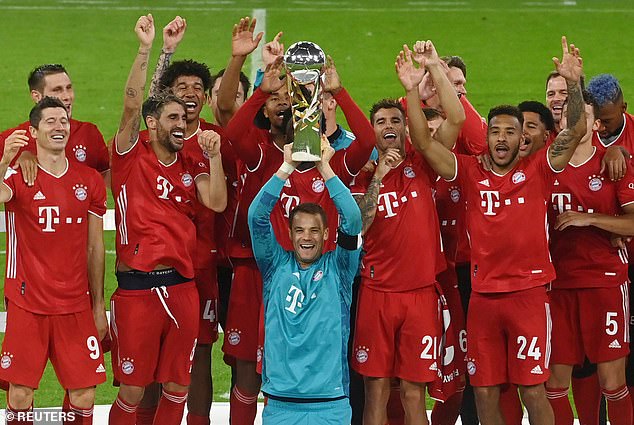 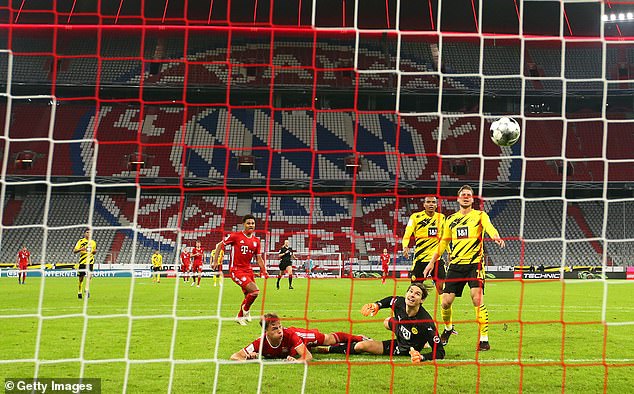 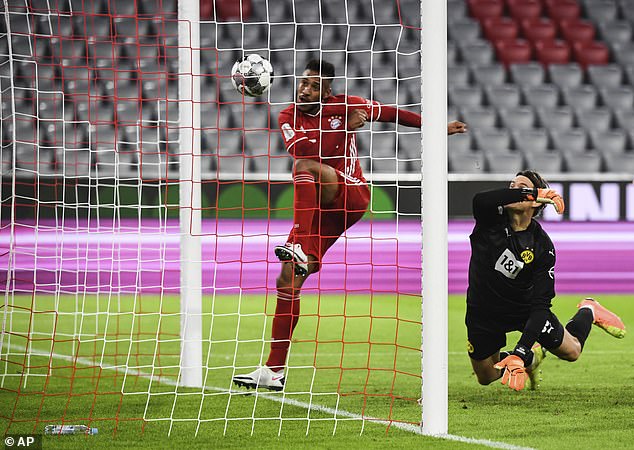 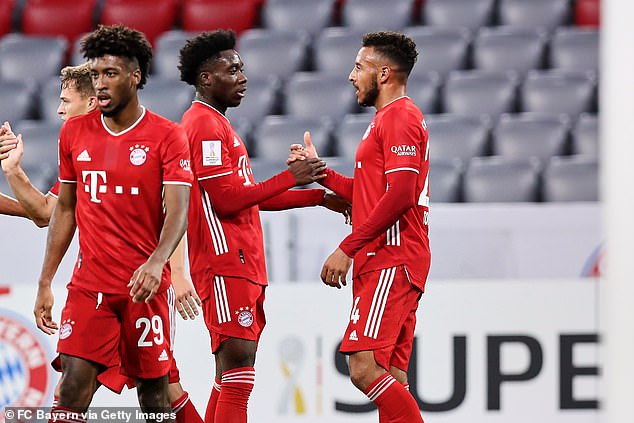 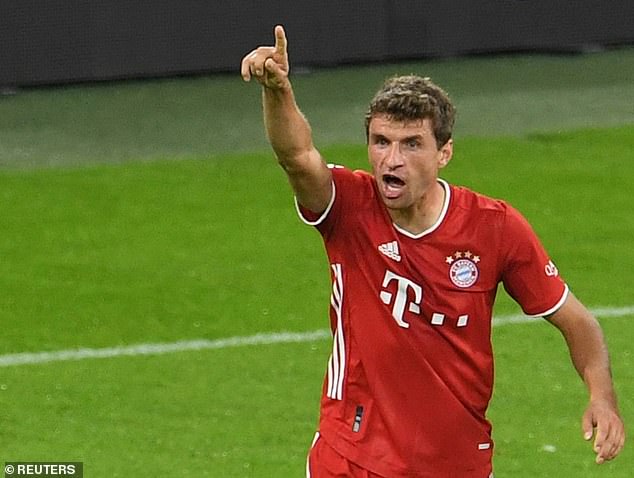 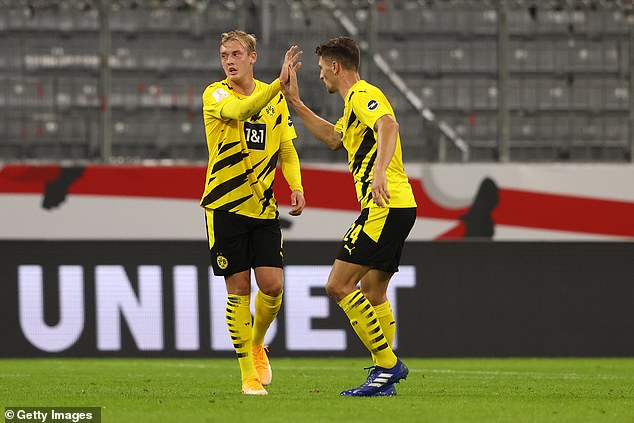 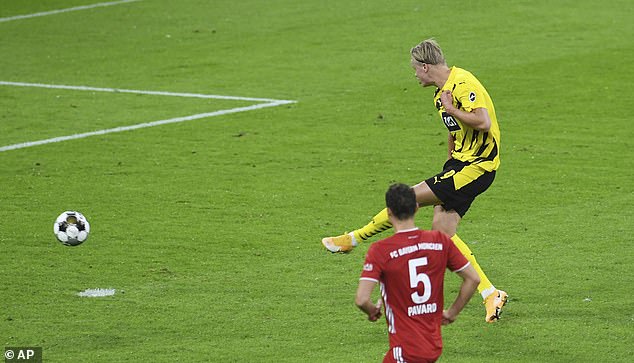 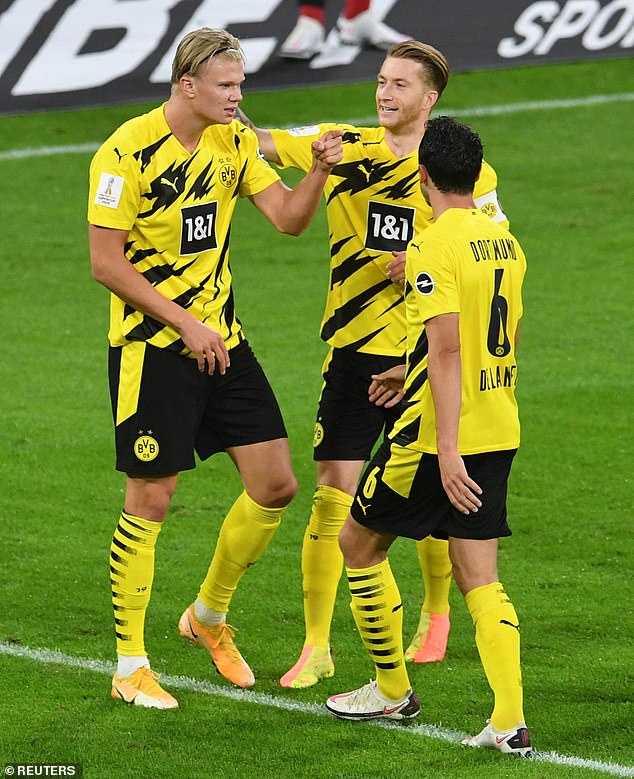 For Bayern it was a morale-boosting recovery after losing 4-1 to Hoffenheim on Sunday to end a 32-game unbeaten run. It also marked the third win in a row against Dortmund.

Bayern has played for five trophies since coach Hansi Flick took charge in November and won them all, but all that success has made for more fixture congestion in the already packed 2020-21 season.

The win over Dortmund came just six days after another Super Cup, when Bayern beat Sevilla 2-1 in extra time in UEFA’s ceremonial season-opener.

Kimmich’s winner was the second Bayern goal on a rebound after Corentin Tolisso was left with a simple finish to open the scoring in the 18th when Hitz pushed his first shot onto the crossbar following a lightning-fast counterattack the length of the field.

Bayern made it 2-0 through Thomas Muller’s header in the 32nd after Dortmund backed off Alphonso Davies and gave him time to play a cross perfectly weighted to meet Muller arriving at the far post. 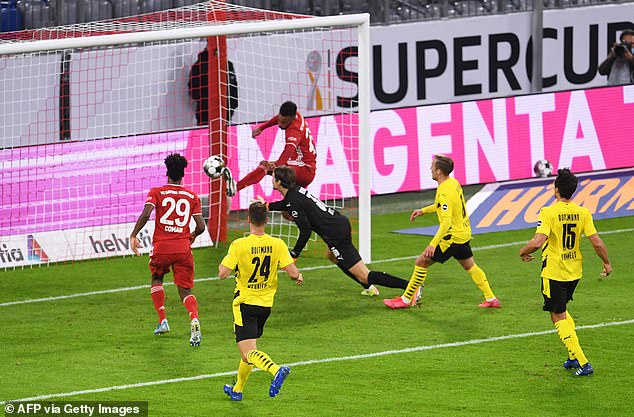 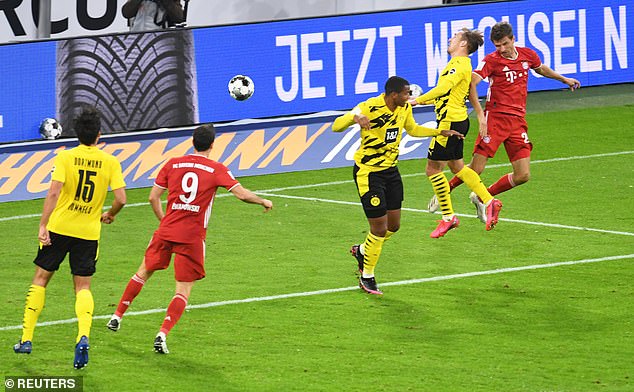 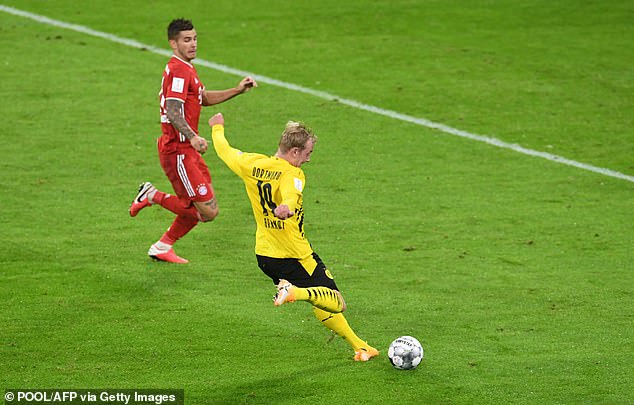 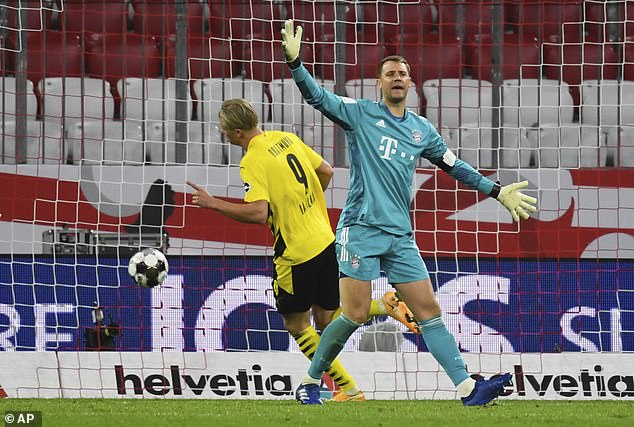 Haaland hauled Dortmund back into the game, setting up Julian Brandt to score in the 39th and then scoring himself in the 55th in a move which began when Manuel Akanji muscled Lewandowski off the ball in the midfield.

Dortmund’s Danish midfielder Thomas Delaney played the final pass for Haaland on that move. However, Delaney was later at fault for the winner as he dawdled on the ball and Kimmich dispossessed him.

Neither team fielded a fully first-choice lineup, with Bayern missing the injured Leroy Sane and Leon Goretzka, while David Alaba was an unused substitute with a muscle problem. U.S. defender Chris Richards came on as a 76th-minute substitute for Bayern in his third appearance for the first team.

Dortmund made do without Thorgan Hazard, who is injured, while first-choice goalkeeper Roman Burki and winger Jadon Sancho were unwell. Both tested negative for coronavirus.

It was the last game before retirement for Bibiana Steinhaus, who in 2017 became the first female referee to oversee men’s Bundesliga games. 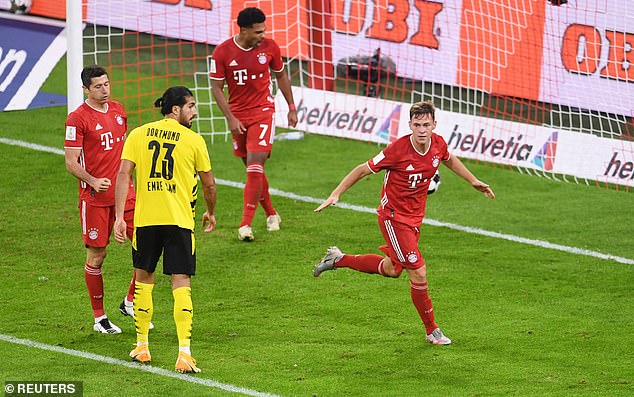 But Kimmich scored a later winner for Bayern, who claimed their second trophy of the season 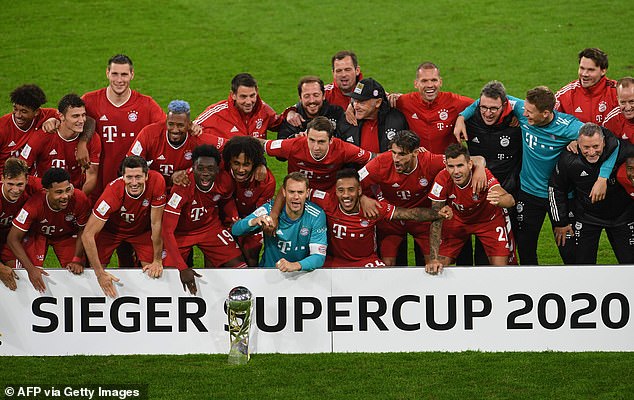 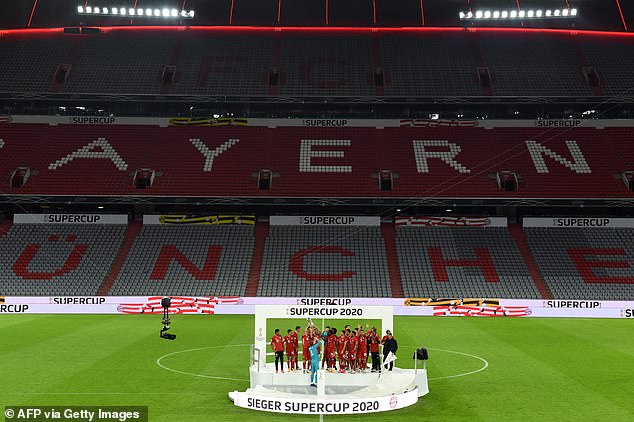 Man Utd transfer shortlist: The three players Solskjaer wants to sign before the deadline
Solskjaer quizzed on Man Utd transfers and Jadon Sancho after Brighton win
Best News
Recent Posts
This website uses cookies to improve your user experience and to provide you with advertisements that are relevant to your interests. By continuing to browse the site you are agreeing to our use of cookies.Ok